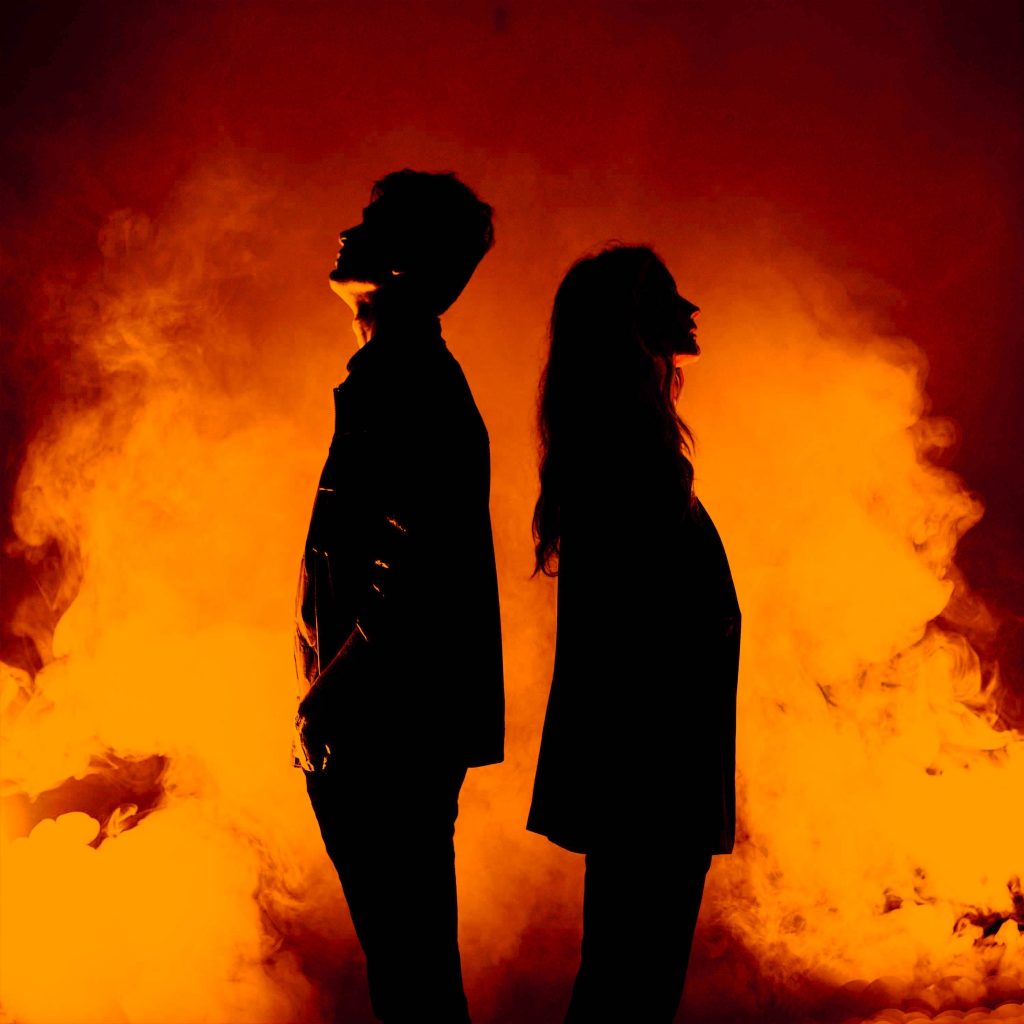 I was dubious about whether 7000apart genuinely qualified for NMC; the two members, Amelie and Jon, are from Sweden and the US respectively and met years ago on a school exchange visit, subsequently corresponding like Harry and Sally (and making music) over the 7000km distance until they eventually reunited and married in 2016.

But it seems they live in both Green Bay, Wisconsin and Stockholm so I’ll give them the benefit of any doubt and in any case it’s a pretty good song!

Well I’ve heard of pre-nuptial agreements (who gets what, when it all goes tits up, like a self-fulfilling prophecy) but this is a first, a pre-breakup song. They say it’s about boundaries, consent, and that saying what it is that YOU actually want in life is super important. A little beyond ‘No means no’ I guess.

They wrote the song in 20 minutes on a balcony in Stockholm about how “no” can actually be a nice word. That It’s healthier for everyone to say no if you don’t want something than to not say anything and ghost someone. Fair comment.

The song was produced in collaboration with US-based Grammy winning producer, Femke (Weidema). They are working with her on a second album, ‘Feel Your Feelings.’

There’s certainly a crispness about the production. The opening guitar section might be being played right next to you and in the bridge the guitar and vocals ebb and flow like a meandering stream. Her vocal and diction are crystal clear and delivered in a sort of pan-European style where it’s impossible to pin down nationality.

And there’s a tune, folks.

You really couldn’t say ‘no’ to any of it. QED.