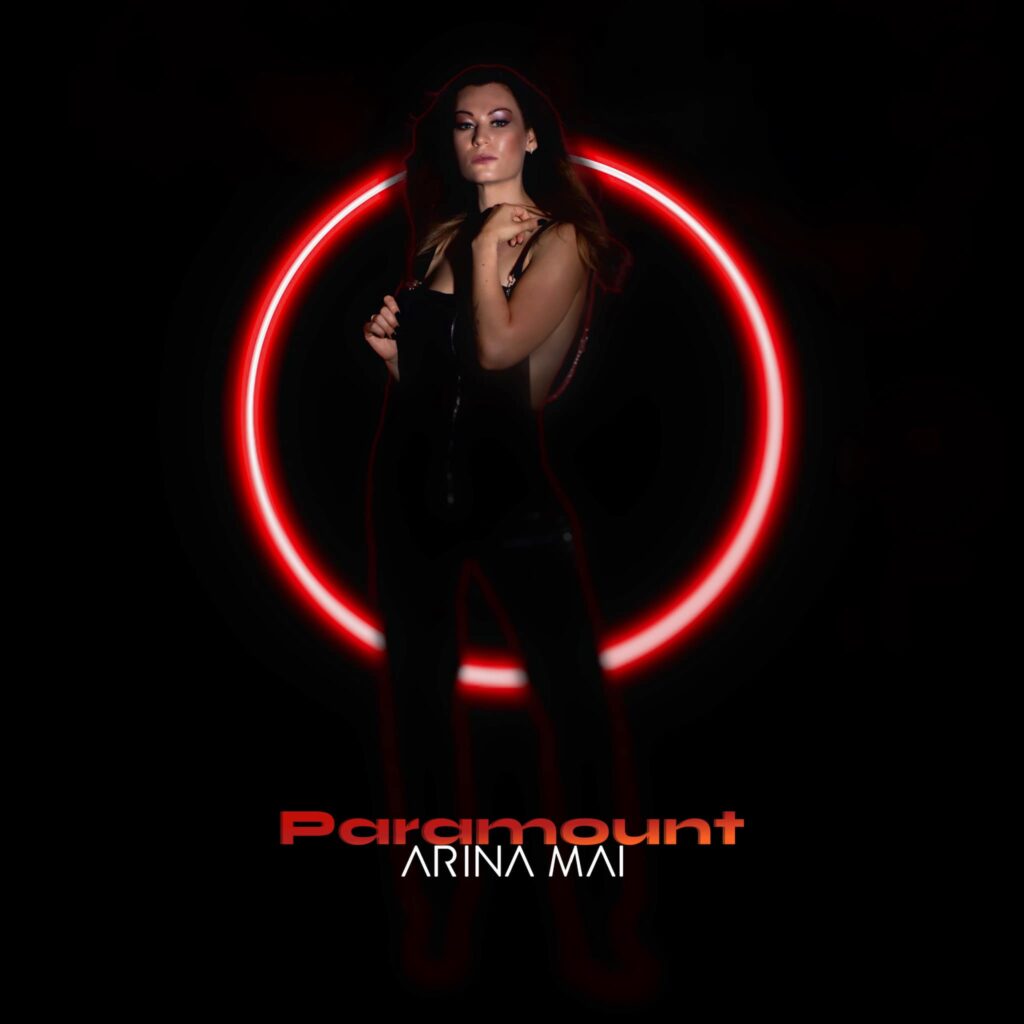 We’ve had some quite heavy duty compositions this week so time for a little pop. But not meaningless pop by any measure.

In this song, ‘Paramount’, Arina Mai sings of the need for young folk, especially young girls today to fight a battle with low self-esteem, to “Create your own identity and invest in yourself. Put it into practice, share it with others and be an inspiration.” It seems that is very important to her. Paramount, indeed.

The video graphically portrays her attempts to do that in the classroom – as an uninhibited teacher – until she realises she’s in the need of the same release herself, at least in order to prove her point. Or at least that’s my interpretation. I suppose the green light tint across the students is representative of naivety, or at least lack of fulfilment?

In some ways it’s a traditional pop format as perfected by the likes of Madonna, with an understated verse melody leading onto a grand and oft-repeated chorus that’s guaranteed to stick in the mind.

Her name sounds slightly oriental but she grew up in a small town close to Copenhagen where, having started singing aged eight, she was long a member of church choirs and still is today.

According to her website bio her first CD was completed in 2010 but thereafter some life events prevented her from further pursuing a career in the music business for some time.

In 2019, Arina Mai wrote and released the track ‘Troubled mind’, attracting international attention from a multitude of countries. She has since achieved 100,000 streams on Spotify, air play in over 50 countries and collaboration with the producer of such artists as Celine Dion, Nelly Furtado, Norah Jones, Leann Rimes, Enya, Cyndi Lauper, Peter Gabriel, Erasure and others – an impressive collection.

‘Paramount’ was released on 23 October but this music video is only being released today, 18 November. It is the second single from Arina Mai’s forthcoming EP, ‘Finally Home’, which will be released in early 2023.

Before then there will be another single release, the EP release and live concerts.

As she urges her protégés to do, she can allow herself to ‘dream big.’