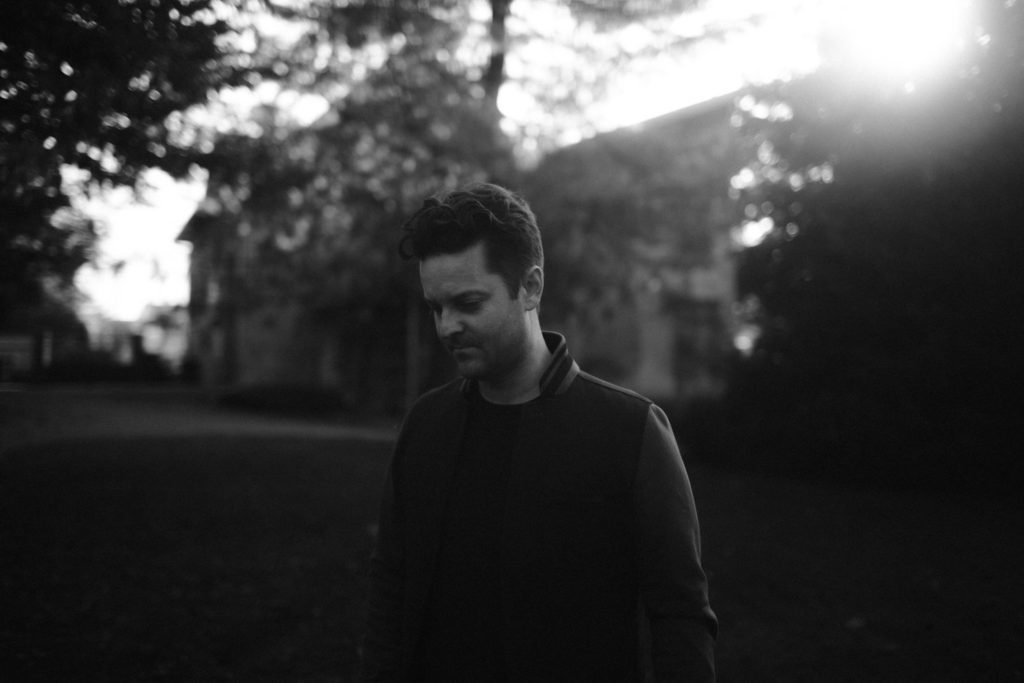 I was attracted to this EP by the Finnish composer Arttu Silvast, who is currently based in Móntbeliard, France, by his declaration that “it combines ambient and western classical music with some electronic flavours.”

It matters because I’ve always had an ambivalent attitude to ambient and drone music. When I listen to Brian Eno’s ‘Music for airports’ for example, as I sometimes do because that’s the business I’m in (airports, not music), I quickly lose concentration. Anna von Hausswolff on the other hands always pushes the right buttons with me with her pipe organ pumping songs while the likes of Swans (with whom AvH often appears on stage) and Sunn O))) leave me brain dead as well as deaf.

He styles himself as an indie-classical composer, who “specialises in combining sonic space with emotional texture” and his musical outlook has also been shaped by several years living in Bangkok. He often composes music for documentary films, TV series and commercials, working as a freelance musician and cites Vangelis, Iceland’s Ólafur Arnalds and – here we go – Brian Eno, as his influences.

Last summer, Arttu started working with the Finnish media house A-lehdet to produce some original music for a monologue podcast series called ‘Pekka Saurin Lohdullinen teoria elämästä’ (‘Pekka Sauri’s Comforting Theory of Life’). Sauri is a well-known public figure in Finland, a politician and psychologist who hosted a radio show called ‘Yölinjalla’ (‘On the nightline’) tasked with comforting and solving callers’ worries and problems during the night on the radio. (Indeed the second track is titled ‘On the Nightline’.

I wish we had something like that here. British night-time radio jocks in particular seem to derive their pleasure from insulting people.

The ideas was to create an ambient soundtrack for the podcast, a sort of sonic futuristic lounge space where Pekka Saurin would go through monumental themes about life. That soundtrack would, by necessity, have to be comforting. Arttu found that the end result was so comforting that the music was worth a solo release.

So, the acid test. It’s night-time. I’m pissed off, I’ve had a hard day and this Covid/Omicron malarkey is getting on my nerves, again. How does this EP assuage that angst?

I’ll start off by comparing it to the ultimate sonic comfort giver, Holly Herndon’s ‘Lonely at the Top’ which is supposed to trigger Autonomous Sensory Meridian Response (that tingle you get down the back of your neck from something sonically pleasurable), solely from Herndon’s spoken words, which verge on erotica.

There’s no vocal on this album but the title track, which opens it, has a similar calming effect and that’s a lot to do with the underlying hum which exists throughout and which does engender a mental image of that background hum that permeates the environment in many places, which has never been adequately explained, and which some people hear more clearly than others. And the poignant cello notes cut right through you but in the most pleasant way.

‘On the Nightline’ is surprisingly gloomy, the sort of thing you’d expect to accompany the end of a war film as the heroes are being stretchered off the battlefield, alive or dead. Towards the end it becomes almost overwhelming. And then it ends on the most ‘optimistic’ chords, especially the final one. Unexpected and fascinating.

‘History in Colours’ is the longest track, at almost seven minutes, and has more of a classical texture to it. It could be a requiem for normal life on Planet Earth in the first part.  The ‘colours’ part made me think of synesthesia, one aspect of which is the ability to see colours through music and that colour is black.

Then in the second half it changes tack completely, becomes much more ‘hopeful’ and life-embracing. It reminded me of some of the tracks on the second part of Nightwish’s ‘Human Nature’ album, the instrumental one, as if representative of mankind ‘reaching out’ to a benign universe. Is anybody there?

‘Heraa aamulla surutta’ which Google translates to ‘”Wake up in the morning without grief” concludes the album and is quite playful at first. Then it turns all ethereal and would have suited the soundtrack to parts of 2001 – A Space Odyssey before being played out by a sombre but peaceful violin.

All in all it’s a very satisfying piece of work and at no time did have the ‘Music for Airports’ adverse effect on me. There is plenty of variety between the songs and the quality of the musicianship is unquestionable.

I often ask myself, what is the most appropriate scenario for listening to this work? I listen often while driving in the car and I reckon that mad dash down the motorway to get to the match in time for kick-off would be a perfect opportunity to check out its soothing features.