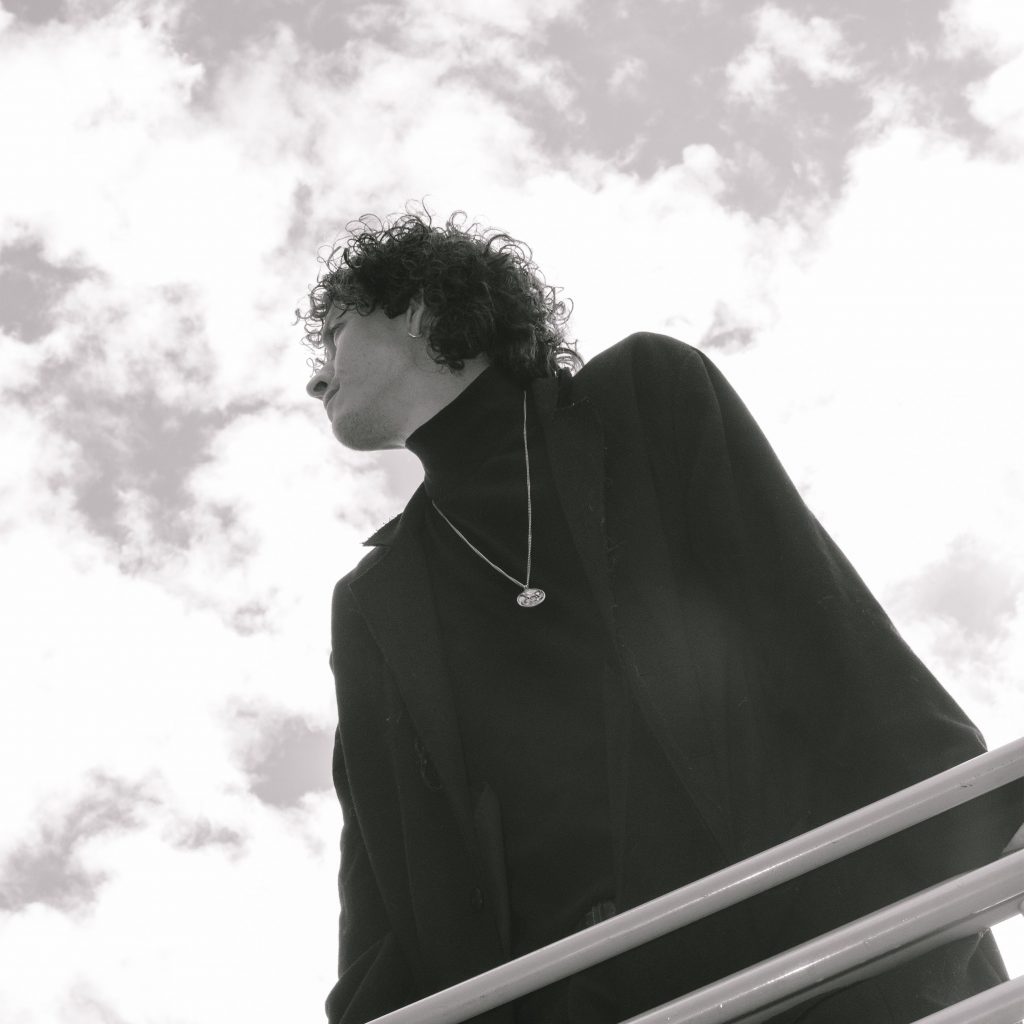 This is the first of two ‘ASKs’ today, the other being Ask Carol – also from Norway – whom we’ve featured before. I don’t know if Ask is a genuine Norwegian name but it was the name of the first male human in Norse Mythology (the equivalent of Adam). You learn something useless every time you turn to Nordic Music Central! Guaranteed.

I do know that this one is also known as Ask Riktor, and as just plain Ask, as is the case here, and that he’s 28 and from Harstad in northern Norway, but now located in Oslo. He’s been making music since he learned to write, and participated in Norwegian Idol as a semi finalist in 2016. Intriguingly he bills himself as a bartender and model rather than as a musician on Facebook. And on Instagram as a human male ape.

I reckon Ask needs to revisit that narrative because there’s enough in this first single of his, ‘Radiant’ and more so in his delivery of it, to suggest to me that he could have a big future in the business.

The major attraction is in his vocal, which lies somewhere between Jake Thackray, the singing teacher from Leeds, for those who remember him, and George Ezra, who needs no introduction. You don’t often find bass or baritone voices, the business seems to prefer falsettos, and it can be hit or miss when you do. This one is a hit.

The song may need two or three plays before it grabs you but it will. It’s a little frustrating in a way. It’s very well constructed and performed but it’s a song in search of a killer hook which it doesn’t quite achieve albeit coming very close to it. The opportunity lies in the chorus, which is attention grabbing; however you feel that with just a modicum of melodic tweaking it could be a slayer.

Musically the inclusion of an organ along with the harmonies gives it a wholesome feel. It could be John-Boy singing it on Walton’s Mountain.

Ask’s solo projects began as bedroom pop he wrote, produced and mastered himself but ‘Radiant’ transcends those early beginnings.

‘Radiant’ is released today, 3rd June. A second single will be released in August and the final one in September, before the album ‘Time Did Tell’ in October.