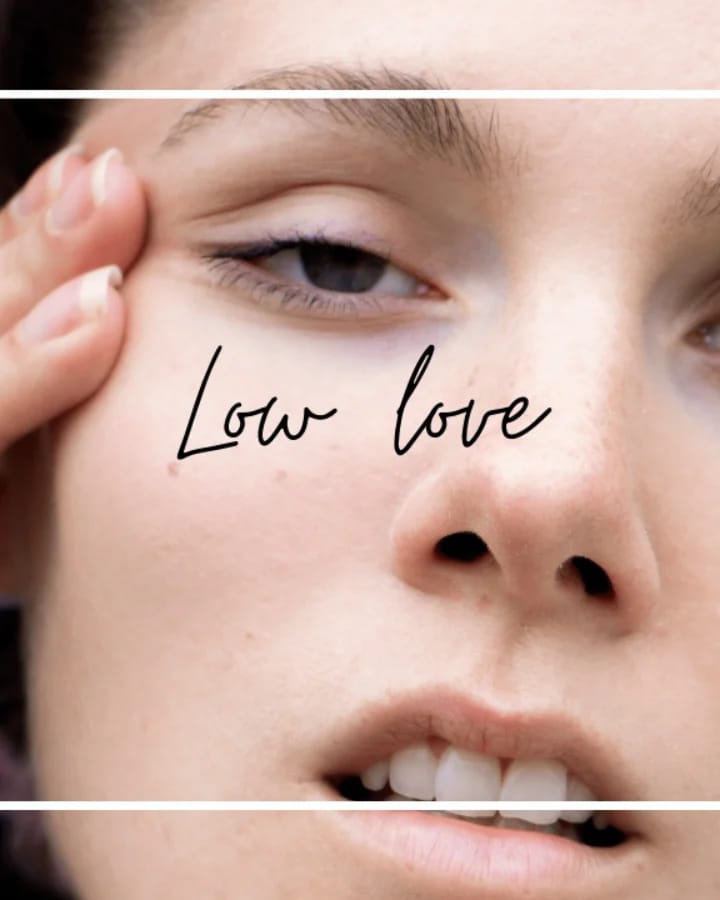 I’ll be straight with you, I don’t much about Aya Vedige other than that she’s originally from Jutland, the European mainland part of Denmark where Legoland  is situated (I just happened to be writing about it today!)

That might not even be her name; just an artist pseudonym. I’ve scoured the interweb for more information and have tried to translate it from various languages, to no avail.

What I do know is that she comes across as that sort of mysterious Danish female musician that I’m attracted to; the likes of Lydmor and Gurli Octavia. The sort you can’t quite pin down.

She describes herself as ‘Elektronisk Komponist & Sangskriver’, which is Danish for electronic composer and songwriter but looks more like Esperanto. Or Klingon? And although there are elektronisk components to this song that isn’t what draws you to it.

Rather, it is the obscure beat – the type Peter Gabriel used to conjure up with Manu Katché – and zany North American 1980/90s lyrical approach which grabs you. She might have shared an apartment in Greenwich Village around that time with Laurie Anderson and Alanis Morissette.

If you can imagine the product those two might create and then throw in a dash of Sweden’s Skott, then you might be able to imagine where she’s coming from.

The song arises out of recollections of being in a “whirlpool relationship” where she was “very unsure about my own opinions.”

It was only when she was out of it that she acknowledged the anger that she had accepted some things she shouldn’t have. “The raging anger and longing for the mutual foolishness” prompted her to write ‘Low Love’ and she perceives it as “a step on the way to standing up more for yourself,” she says, quoting a cute line in the song, “We tried, we killed time – but only time kills”.

I have to say that I don’t really hear anger in the song. It’s almost as if she is musing on events in a stoical fashion. I’m tempted to call it the ‘Hey Ho, all men are bastards, what the hell…” approach except that I don’t know, of course, that it even was a he/him.

You’ll need to listen to it a couple of times for the full effect but it will definitely grow on you. And the way she sings the title words is exquisite.