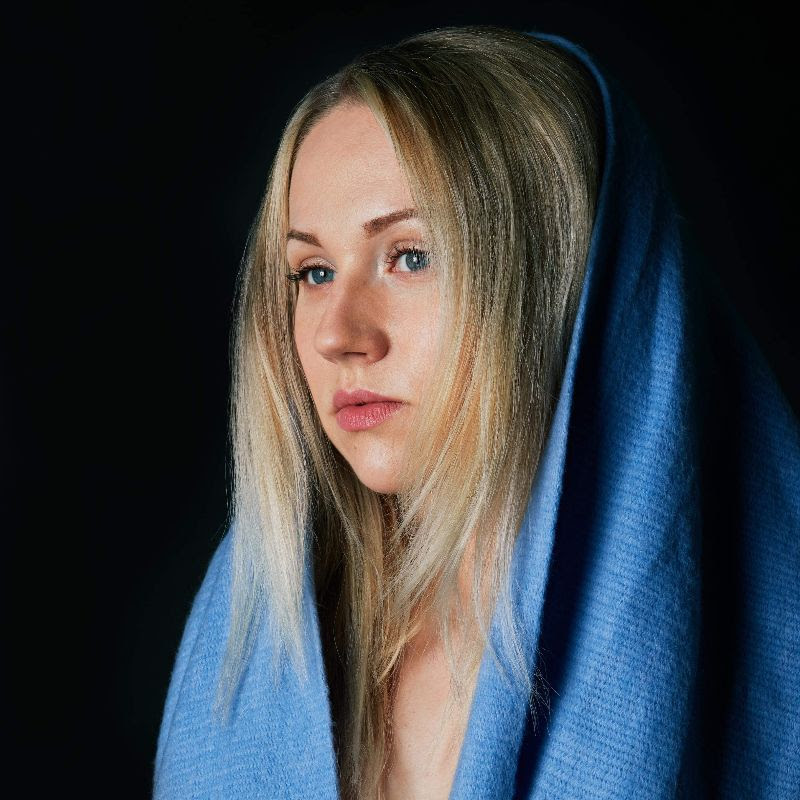 Bina (Sweden) – Woman from before (single)

Bina was here not so long ago with her single ‘Northern Lights’ and accompanying video, a “sophisticated slow burner that will ingrain itself into your consciousness over the course of two or three hearings” and possibly a song about reconciliation.

This time out, with ‘Woman from before’, it’s “a new song about old love”; a reminiscence perhaps about a romance so far back in the memory that she’s unsure about whether or not she was the cause of what ended it. Or at least that’s one interpretation.

Before you listen to it, imagine that you’ve no idea who the singer is. You’re listening to the radio and this song comes on. Now listen.

If you’re anything like me you’re thinking this is someone like Elaine Page, singing the finale to a musical you’ve never come across before. I’m serious.

There’s grandeur about the writing, the arrangement, the performance, the complete package that belies the fact that this is still a comparatively young woman, in her early 20s I think.

And she’s smart. She was influenced initially by John Lennon, in her teens, and later by McCartney. The opening bars sound very much to me like those of ‘The Fool on the Hill’, and which are perfectly appropriate to this song.

The only thing missing is the huge ending that the song deserves.

I said in the previous review that I didn’t think it would be long before her name was up in Northern Lights and she just took another huge step in that direction.

‘Woman from before’ is out now on the Comedia label.