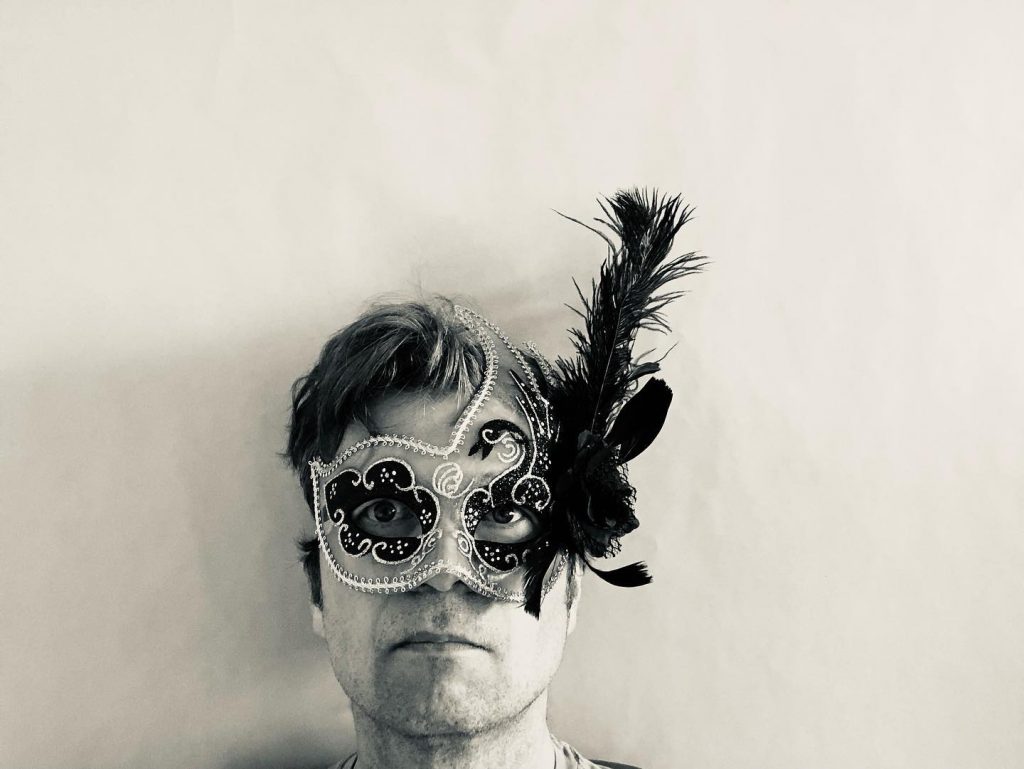 Birds are better is a project of Stian Fjelldal, out of Oslo but originally from the remote southwest of the country I believe. (That’s about as isolated as you can get, whenever I fly over it between Manchester and Oslo it’s like traversing the lunar landscape, covered in snow).

He’s very candid. He says he founded the project “as the result of a writer’s block and a fair amount of frustration struggling to find my place in the Norwegian singer/songwriter landscape writing songs and singing in my distinct southern Norwegian dialect. So I gave English a go.”

I didn’t even know there was a southern Norwegian accent. I’ll have to pay more attention to the latest multiple body count Nordic Noir on the TV here, Wisting. That’s set in Larvik and I know that’s in the south. Well, its south of Oslo anyway.

‘Marigold’ is the second release from the project and Stian says more singles will come before the album release in 2023. The album has been recorded ‘in the bedroom’ (I sometimes wonder if that is a euphemism as often as it represents reality) and he worked online with producer Håkon Gebhardt in Florence, Italy (where it should have been recorded before il covidio intervened), who has credits with revered Norwegian prog/psych band Motorpsycho amongst others.

I have to say it wasn’t what I was expecting, which was a gentle ballad of sorts and you can hear the psych influences that went into it along with his alt-folk bent straight away as he weaves a story, to a background of an Of Monsters and Men fairy story-style melody, that introduces the marigold, the ‘flower of the dead in pre-Hispanic Mexico’ and with an unexpected and slightly disturbing twist at the end.

I can’t quite figure out the meaning. It is perhaps related to immigration and how in what might appear to be nirvana there can be deadly hazards awaiting, most of them sociological, that the arrivals could not have foreseen.

He’s also put together his own video in support of the song and if this is another ‘bedroom’ job it’s pretty good, with a wealth of visual imagery encompassing detailed astronomical references including an ominous looking meteor, cornfields, lots of rich green grass, piano-playing cats and what appears to be a younger version of Arnie in The Running Man.

Like all good arty videos it leaves you with the need to watch it again, safe in the knowledge that you haven’t ‘got it’ yet.

A very good effort all round and I hope that venturing into English quickly pays dividends.