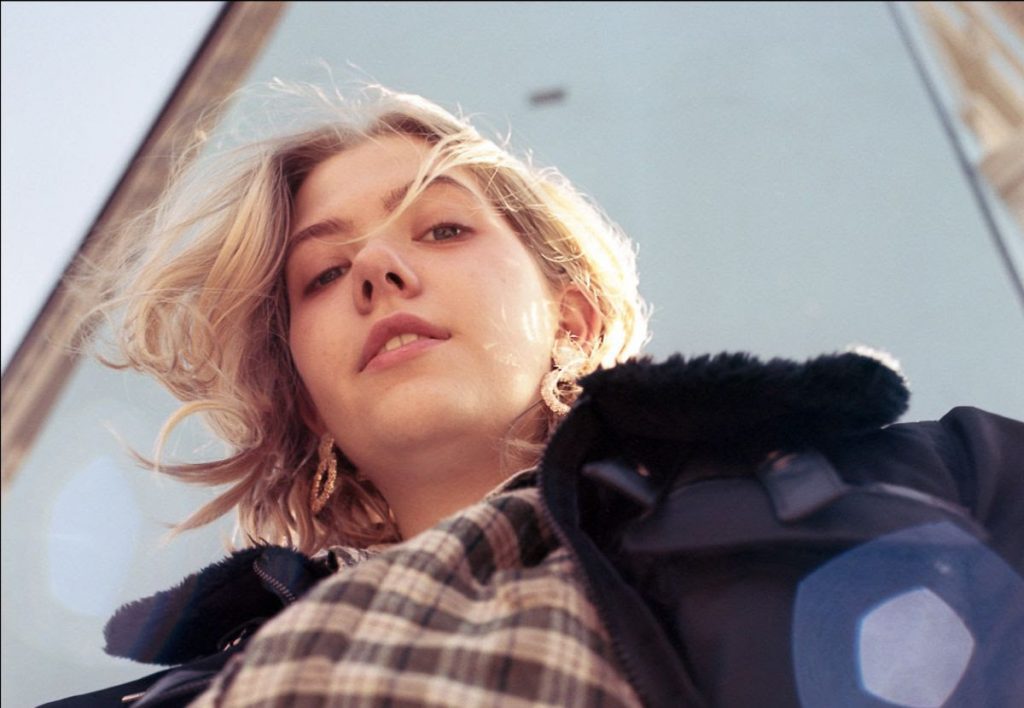 Bo Milli (Norway) – How It is (single/track from forthcoming EP)

I’ve often wondered how it is and Bo Milli (Emilie Østebø) tries her best to explain it in simple terms in this, the second single from an EP which should see the light of day later in the year.

‘How it is’ is released at the same time as the official release of the previous track, ‘At the Wheel,’ which had initially only been available on Soundtrack although there was a video for it as well. In it, she spent most of her time sat in a bus shelter waiting for a bus that showed no sign of arriving – a metaphor perhaps for the lives of the young being put ‘on hold’ during the pandemic and now with wars and looming economic crises everywhere – while her grungy band played out of a lock-up garage. Hopefully, things are looking up a bit now.

In that song she addressed her own coming of age, the transition from child to adult. This time she treads a path between apathy –the vague dissatisfaction those of her age group relate to (ever was it thus, Emilie)  and youthful determination, which I suppose is pretty much the same story, repackaged, even to the point where she dreads the prospect of dying on the 10-hour bus ride home.

They really need to do something about public transport in Norway.

Indeed the original chorus line was a throwaway “you know how it is.” Or “whatever…” as the previous generation would have said.

But then the wise old hand took an interest, in the form of renowned producer Odd Martin, who suggested the song should have an actual chorus, prompting Bo to find one, along with a big, bold riff.

A couple of songs in and I haven’t been able to pigeonhole Bo Milli yet. Writing in sentences and then transposing to music, she seems to epitomise the anguished cries of youth, particularly in the environmental domain, but her surging indie rock (much more so here than on ‘At the Wheel,’  – and considerably more melodic -) is more suggestive of someone who is prepared to face the challenges head on rather than just whinge about them. And that’s despite lyrics bemoaning her ‘cowardly’ status and ‘fear of failure.’

Sometimes it all becomes clearer when an additional dimension is added, the sort you get in a live performance. I note she’s playing several festivals this year including By:Larm in September. All will be revealed.