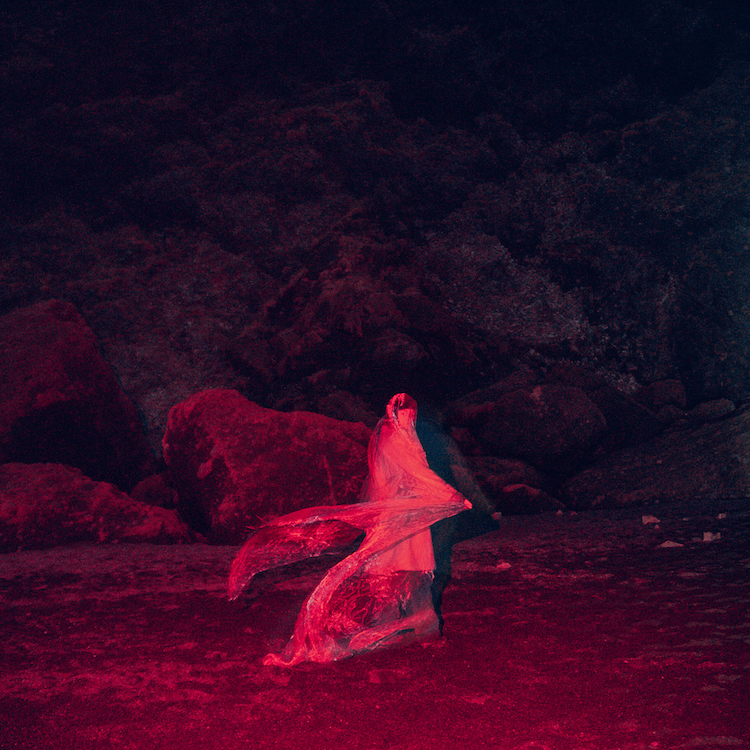 boerd (Bård Ericson) never seems to get bored with collaborating with female vocalists (sorry, I just had to get that pun in somewhere, but that’s how you pronounce it!) He’s worked extensively with the Swedish-South African Stella Explorer (someone I wish we heard more from, she impressed me when I saw her live a couple of years ago) and the previous single from his forthcoming album ‘Caution: Fragile’ (this September) did feature her, too.

This time it’s Venus Anon providing the vocals. Seems they met at a concert in summer last year where he was playing double bass and she was a backing singer for the Swedish artist Daniela Rathana. It’s often forgotten that Bård Ericson is classically trained in music and spends quite some time as a double bass player in various orchestra and opera houses such as the Royal Swedish Opera, and he’s worked with Philip Glass and Andrea Bocelli. You might say he ‘moonlights’ as an electronic producer having signed to Anjunadeep, the London electronic label, which released his two most recent albums, of which the last was ’Misplaced’ in 2019.

He’s better known in his guise as an electronic music experimentalist, although latterly he’s been moderating his sound with a greater degree of acoustic instrumentation, particularly piano. You get the impression the orchestral and the experimental are gravitating towards each other.

This song, ‘Tomorrow,’ eventually emerged out of that tentative collaboration and is about “saying weird stuff in your sleep.” I wish I’d have known you can write songs about that; I’d have cornered the market years ago. I’m assured it’s ‘what I do’.

You could tell instantly, if you didn’t already know, that boerd has a formal musical background. There are textures here that you won’t find in most popular music, yet at the same time it’s so silky and smooth that it could be the music to a TV advert for exotic chocolates or a new brand of wine from the Scania vineyards. And boerd’s bass line is so much to the fore that it’s a song in its own right.

And yet, for all that silkiness I’m not sure I don’t marginally prefer the last song of his that I gave the once-over to, a track called ‘Before we drown’ which was on the ‘Misplaced’ album I think, for the simple reason that it had a marvelous guitar melody with a tasty little break. I suppose what I’m saying is that I’d prefer him to rock it just a little more but there’s no denying he’s a real talent and I don’t know why he isn’t better known here.

For his new album ‘Caution: Fragile’ (releasing in September 2022), boerd has decided to go independent and to release on his new own label Blunda, with distribution by Aloaded.