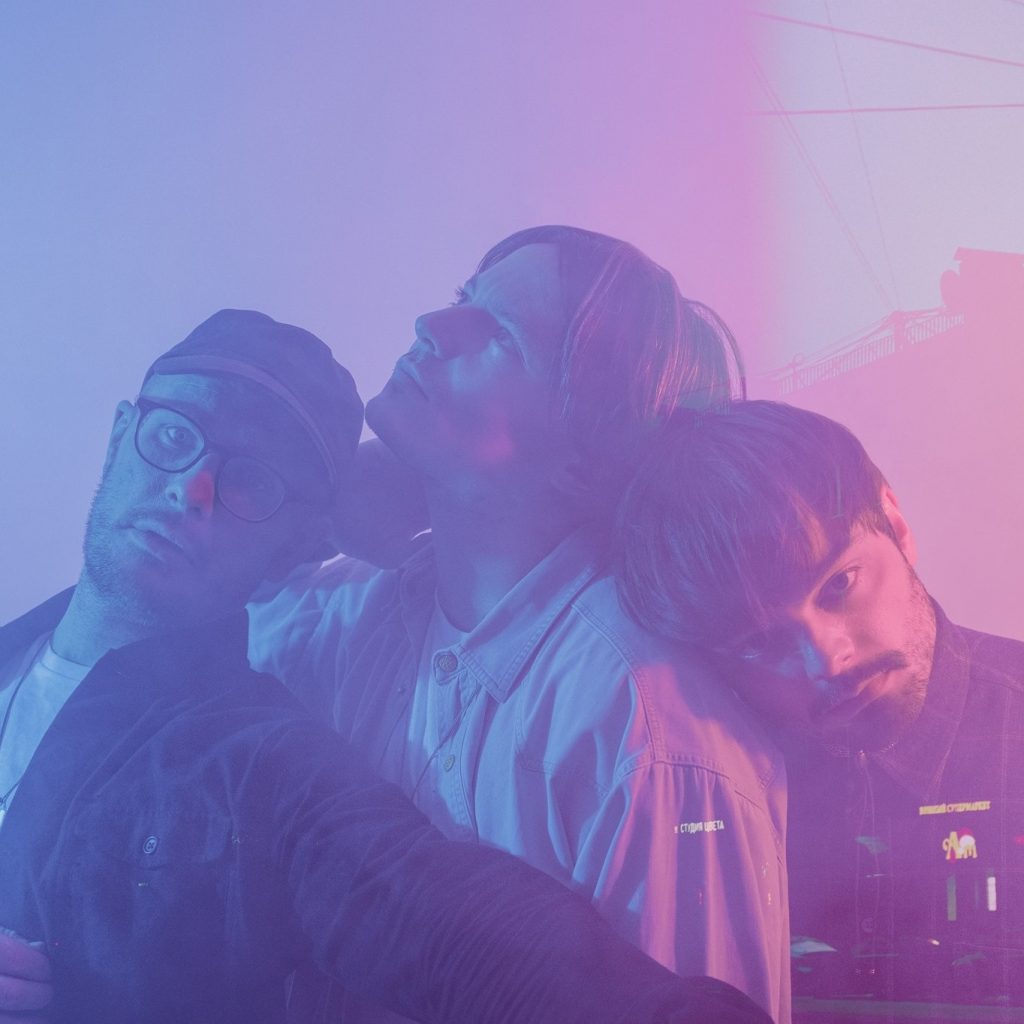 They are known as the ‘mature boy band’ and the ‘not-so-boy-band’ while they opt for ‘alt-pop’. Boncyan have released a cover of Pálmi Gunnarsson’s ‘Þorparinn’ (‘The Village’) in time for the Þjóðhátíð 2022 National Festival, the first one since 2019.

Just as a matter of interest how do you say that? Þjóðhátíð, I mean. Thyushatith? There are tongue twisters and then there’s that. I reckon some Icelanders have trouble with it.

Boncyan aren’t exclusively Icelandic. They have a British singer, Tom Hannay and this time he tries singing in Icelandic, and for the first time. I hope Þjóðhátíð isn’t in the lyrics.

I checked out the original first. It’s an electro rocker with an incessant bass beat and some added noises off that sound like gunshots.

And Boncyan haven’t changed it that much, it’s a little more upbeat, more pop than rock I suppose, and the guitar’s been fuzzed up a bit. That’s it. Mr Gunnarsson couldn’t complain. I’m sure it will go down a Þtórm at the festival. It’s a little tricky to sing, even for an Icelandic national, with what sound like long words with multiple syllables but Tom rises to the occasion and owns it.

The song is actually the B-Side of one of their own, ‘Anastasia’, which is more electro, funky and experimental in nature all at the same time.

Apart from this festival appearance they’ve been playing quite a few others around Iceland recently, visiting such far-flung eastern outposts as Egilsstaðir and Seyðisfjörður (those pronunciations should be easy-peasy for you by now). And they’ve got another one coming up this weekend at Básar, a campsite in Þórsmörk, a national park named after the Norse god Thor and which isn’t a million miles from where that volcano erupted in 2010. Don’t say I didn’t warn you.

If you want to see them get on with it before it gets dark. Because when it does it will be until next May.