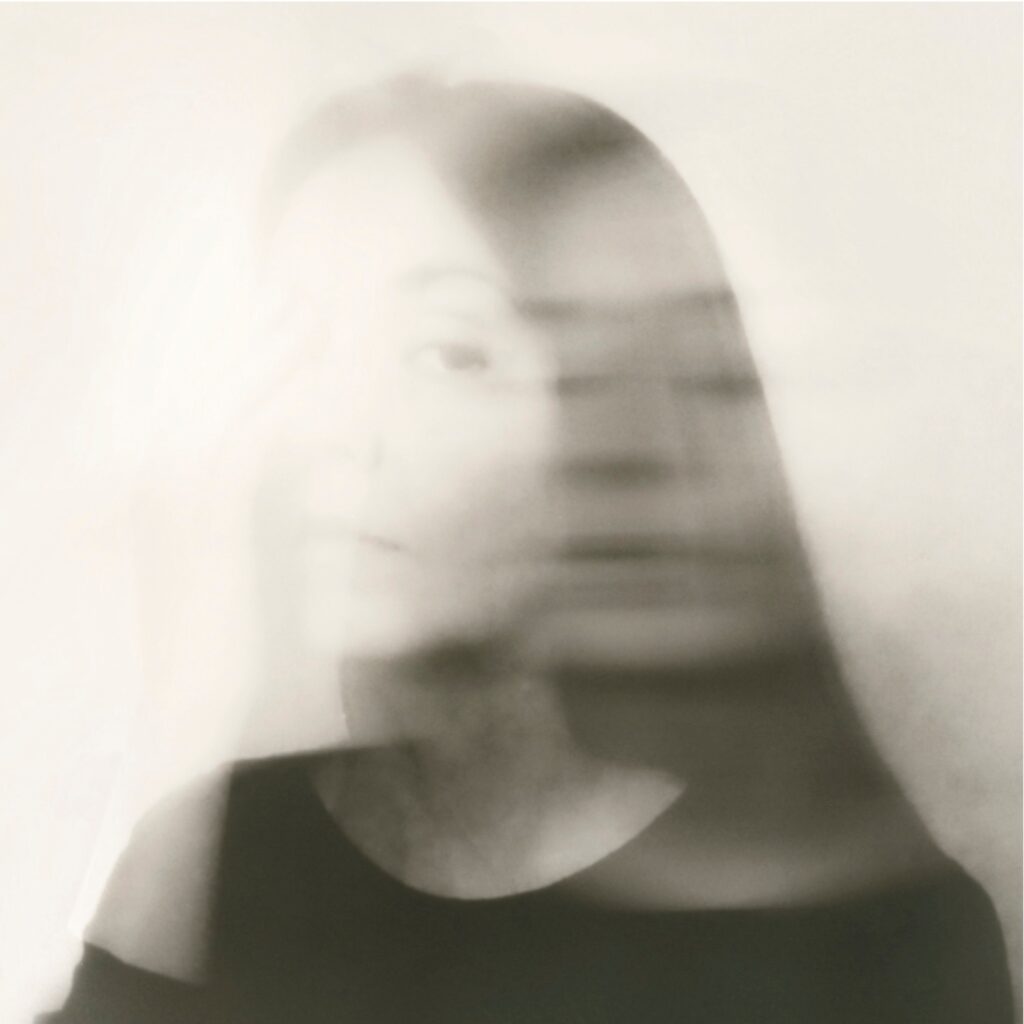 We welcome back Brynja rapidly after her single ‘My oh my’ just a few weeks ago. It features on her new album ‘Repeat’ which has recently been released; along with the single ‘Fight’ which we mentioned in the previous review also.

Brynja surprised me on ‘My oh my’ with an effort which somehow managed to mix up R&B track with a blues-jazz feel, which was unusual, to say the least.

This debut album was originally conceived out of a ‘global warming’ concern (I won’t go there) but also out of listening to a podcast on a long journey to school in which the host dissected iconic rap and R&B albums, and which prompted her to think carefully about how to create an album, putting the theme first, and then writing the songs that support the theme.

I suppose it’s like the way they write the headline first in the satirical magazine The Onion and then add the story to it.

The title “hides many stories, thoughts, and ideas, but ultimately represents the circle of life, the repetition of history and emotions.”

Unfortunately I can’t do justice to the full album in 30 minutes so I randomly selected a track, which isn’t what it is really all about, but needs must.

Eventually I went for ‘Easy’ (also previously released as a single) because in an album that has a couple of almost Laurie Anderson-standard experimental tracks it makes for the easiest listening if you’ll pardon the pun.

It helps as well that there is an existing lyric video for it. Despite that, I still can’t pinpoint exactly what the song is about but its advantage is that it showcases the laid back Icelandic country lifestyle, set contrastingly in one of the harshest environments in the developed world, and in which conflicting emotions easily thrive.

‘Repeat’ was released on October 20th via Alda Music.

Following the release, Brynja is planning a mixed art exhibition to take place early next year, has two music videos in the works, a second-hand merchandise line, and is looking into hosting a panel on sustainability in the music industry and touring Europe in 2023.