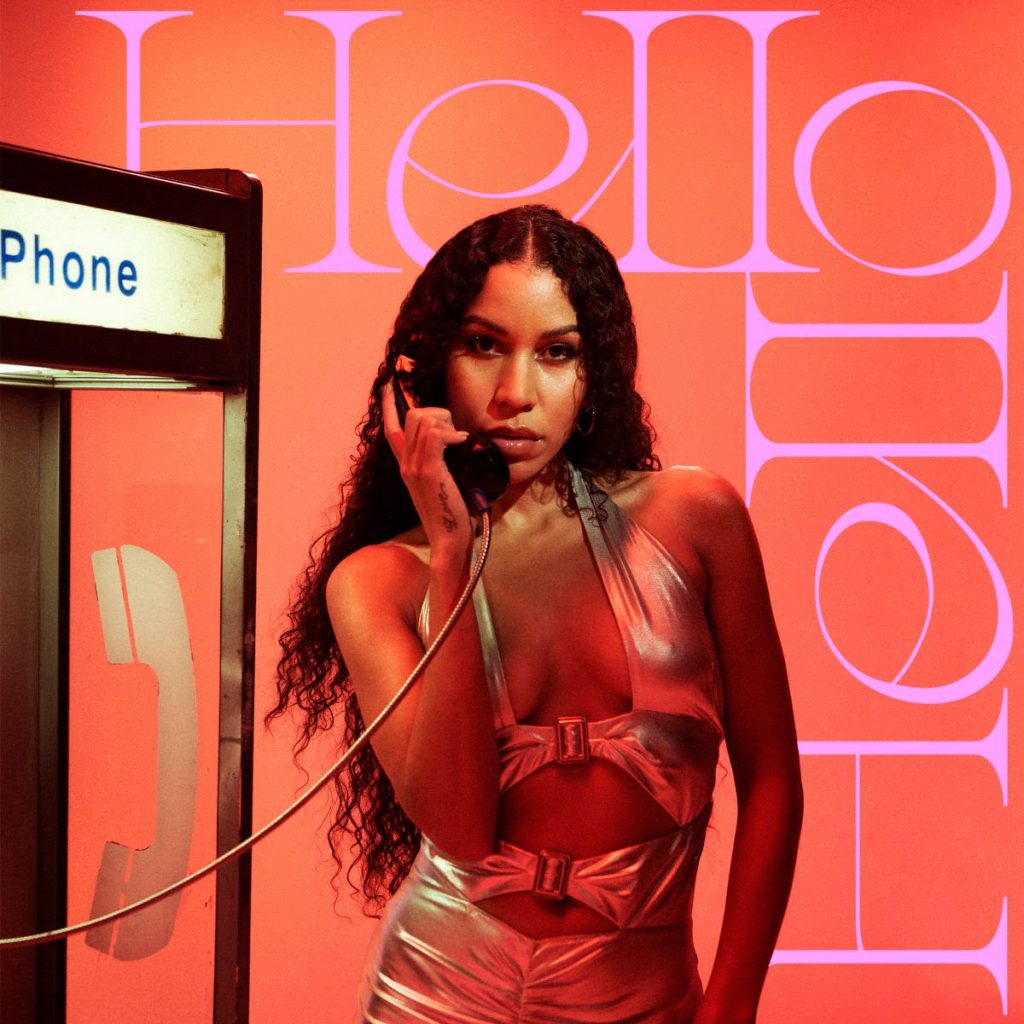 It’s the first time here for Charlotte dos Santos but not the first time she’s crossed my path. That was last July, with ‘Away from you’, a sultry song from a singer with mixed Norwegian and Brazilian heritage and whom I dubbed ‘The girl from Ipanema’.

I said then that the song reminded me of a James Bond theme but 007 is notably absent from ‘Hello Hello.’ There are however other similarities to that effort. Her parents’ musical tastes exposed her to jazz, hip-hop, Latin rhythms, flamenco, North African instrumentation and intricate Arabic melodies and just as before she seems to have wrapped many of those styles up in this song which is once again exotic in nature.

Her songs always seem to start with her making a phone call, or someone trying to get hold of her, which must mean something; perhaps she’s trying to contact her agent, or vice versa. Then this one descends into musical chaos. It’s genre-neutral; jazzy, soulful, funky, and with a Brazilian samba feel to it, all at the same time, while the percussion and short instrumental bridge could have come straight from Peter Gabriel, circa 1990.

Vocally, well it might be my imagination but she has many of the attributes of Amy Winehouse and that’s a comparison one thinks long and hard about before making it.

At the end of the day is a bog standard break-up song, but it’s the way she delivers it. It oozes class.

Her debut album ‘MORFO’ is out 14th October via Because Music, a child of the pandemic when her planned US tour was cancelled, and she was propelled into a bubble of writing and rewriting allowing the project to morph from one thing into another as she herself evolved.

It promises to be one highly reflective of the Brazilian side of her upbringing.

The video here is by Margot Bowman.