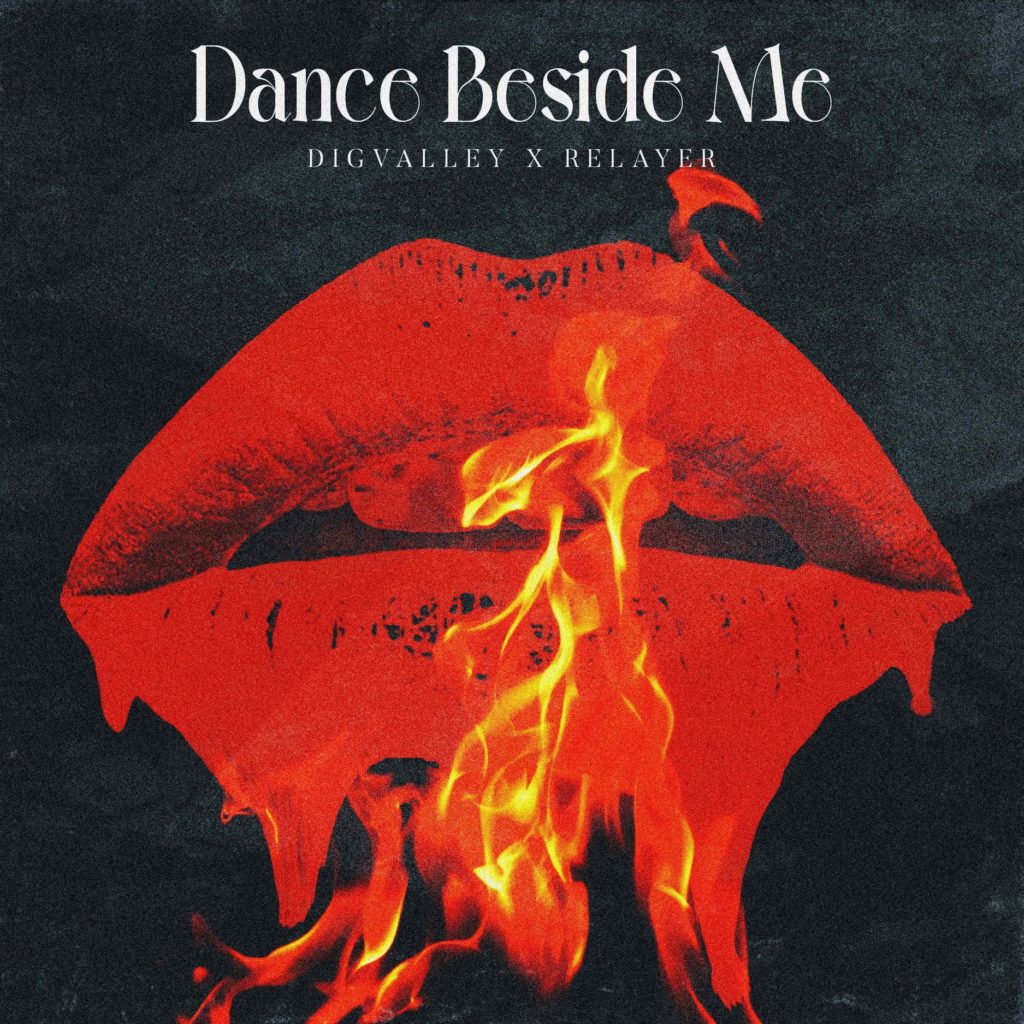 There’s quite a music ‘scene’ in Bergen, Norway’s second largest city. Some go so far as to call it still the ‘epicentre’ of Norwegian music rather than Oslo which is something of a latecomer, and having the Grieg Academy situated there helps, I suppose. It is epitomised by the phrase ‘The Bergen Wave’, an expression often used by Norwegian media to identify the city as a platform for the development of modern music.

The Wave refers mainly to bands and artists originating in the 1990s but might equally apply to Digvalley, who seems to specialise in 1980s synthwave music.

Digvalley is Eirik Bøen Gravdal from Odda, about 50km from Bergen, which is where he now lives. He classifies himself as a producer, songwriter, multi-instrumentalist, lyricist and vocalist. His debut album was called ‘Void’ and to promote it he made a national tour of Iceland, the first band to do so and which is certainly in the void. Actually Eirik I’d have been even more impressed if you said you’d travelled across it rather than around it; not many do that. Or at least live to tell the tale.

His collaborator in chief on this song is the Parisian Kitsuné (French-Japanese label) producer Relayer, aka Adrien Saura, who arrived from a slightly different direction, listening to the albums of Pink Floyd and Yes in his youth, developing an interest in music production and starting out by remixing for various artists.

You know, we’re swamped with TV programmes in the UK about the music of the 1980s, which the great and good have identified as the best era for popular music here. I was watching one only last night, a two-hour extravaganza which examined just about every pop music video made in 1980. It followed a series which seemed to last forever, going through each year of the decade in minute detail, listing the bestselling songs in that year. I can’t argue about the quality of the music of the 80s, it’s just that it is done to death.

But what it has taught me is how to listen out for influences from that era in contemporary songs coming out of Scandinavia (and there quite a few 1980s-influenced ones). If push came to shove I’d say ‘Dance beside me’ is 70% Human League and 30% ABC. When he sings “dance beside me” it could be “don’t you want me”.

But that does the pair a disservice. It may be generically similar to the 80s vibe but it has its distinguishing features and you can hear the more severe prog influence of the likes of the Floyd and Yes. An interesting hybrid song for which there is a market beyond Norway I suspect. Which reminds me to mention that both it, and the next four singles, which will be released every six weeks, are being funded by the export agency, Music Norway, exclusively for international promotion.

‘Dance beside me’ was released on January 28th on the IFYOULIKETAKE label.

PrevPreviousPom Poko (Norway) – This is our house (EP)
NextWeekend Intermission: Esmerelda (UK) – Too Much (single/track from forthcoming EP)Next