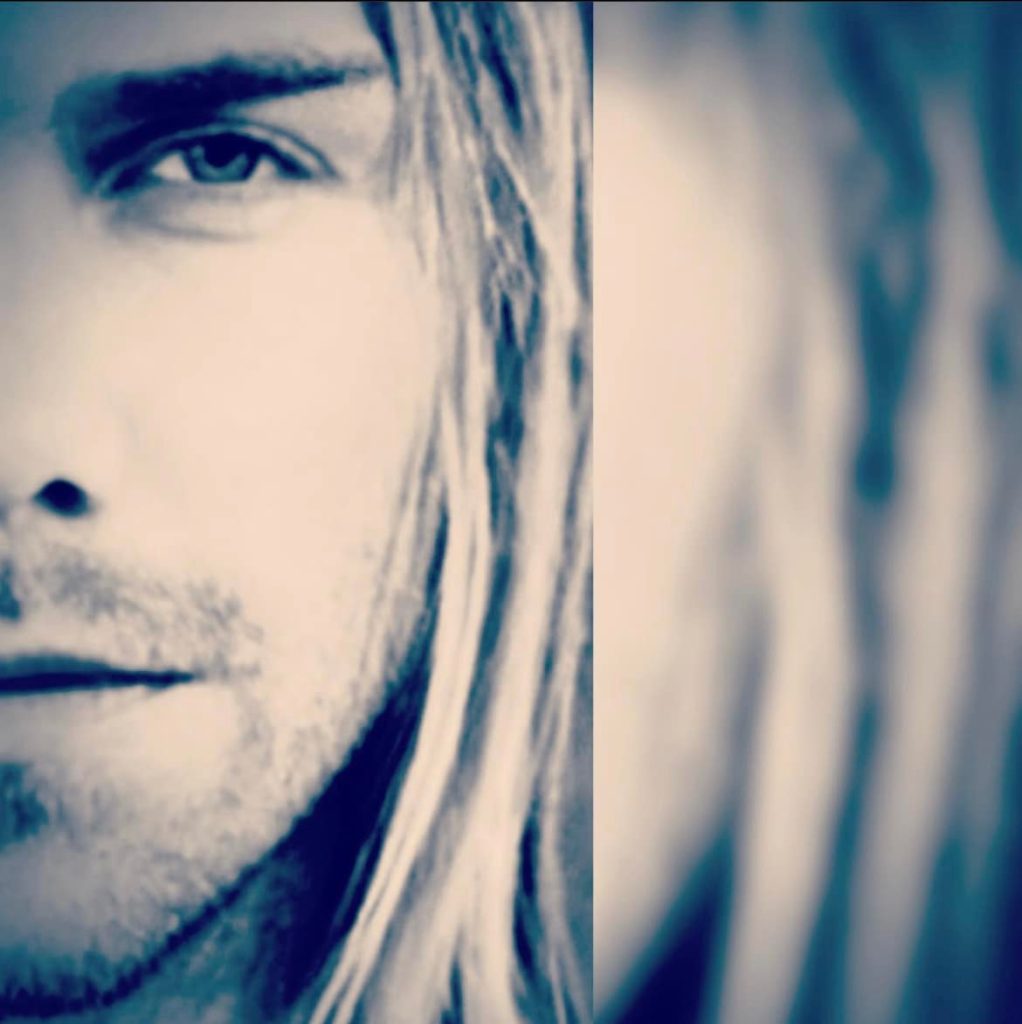 Einar Vilberg is best known in Iceland as an alt-rock front man with the respected band NOISE, which has four albums to its credit, and as a producer. Perhaps it’s because the fourth album, ‘Echoes’, which was released in 2016, was (in his words) “an acoustic, symphonic journey” that he was influenced to write this solo album, over a period of time, and in a like manner.

I say that because there are few elements of electric ‘rock’ per se in it. What is on offer is an attractive mélange of styles, mainly acoustic in nature and with a heavy string component courtesy of Eddie Vedder´s ‘The Red Limo String Quartet’. Otherwise Einar Vilberg supplies just about everything else – vocals, guitars, bass, drums, piano and percussion on most tracks.

There is a selection  of acoustic ballads, namely ‘Sleepless’ and ‘Eventually’ that are delivered in a vocal style somewhere between Kurt Cobain and Liam Gallagher, which makes for a fascinating contrast.

In ‘Hollow (Part 1’), what could be a string arrangement by Elgar morphs into something close to the theme tune to legendary dark British TV comedy The League of Gentlemen, one that returns later in ‘Hollow (Part 2’).

‘Interlude’ is a short piece, less than a minute long (as the title suggests), purely strings, which might form two parts of a film score. (Think of the aliens playing games with their reconnaissance craft in ‘Close Encounters of the Third Kind’ and then the dramatic ending with the Earth astronauts entering the alien mother ship). John Williams might have some competition if there’s a sequel.

Then ‘So long’ is a mournful ballad which is equally as depressing and yet as spirit-raising as, say, Bowie’s ‘Blackstar’.

‘Apathy’ is the nearest to an outright rock track, albeit mainly an acoustic one, complete with the guitar solo many listeners might have been expecting from the start and with a distinct flavour of American 1970s-80s rock. And it is the closest to what might be considered his ‘usual style’, which is exemplified by the decidedly harder, grungy ‘My time for you’, and ‘You weren’t there’, the singles which automatically follow on from the end of ‘Upside Down & Everywhere In Between’ on Spotify.

Then, just when you’re least expecting it, the album plays out with ‘Outro’ (what else?), what appears to be a 13-minute extravaganza which is almost as long as all the other tracks put together.  Except that it isn’t. What is the most desolate and again string-led piece on the album, almost Requiem Mass-like in parts, actually draws to a natural conclusion at exactly three minutes (is there significance there?) before restarting at 12:32 with a multi-tracked vocal for the final 30 seconds or so.

I’m not sure what Einar is trying to say here with nine minutes of silence but it provides food for thought, for sure. At first I thought my computer had crashed, or Spotify had gone down. And there’s something ethereal about that last 30 seconds. It belongs in a movie where the spaceship suddenly comes to life after floating for light years in the void.

Indeed the entire album could serve as a brief introduction to Earthling music for extra-terrestrial visitors. I would perhaps have liked to see one typical rock track thrown in as I like what I hear on the previous singles but if it’s an acoustic-symphonic album it has to do what it says on the tin, I suppose.

‘Upside Down & Everywhere In Between’ was released on 2nd February.