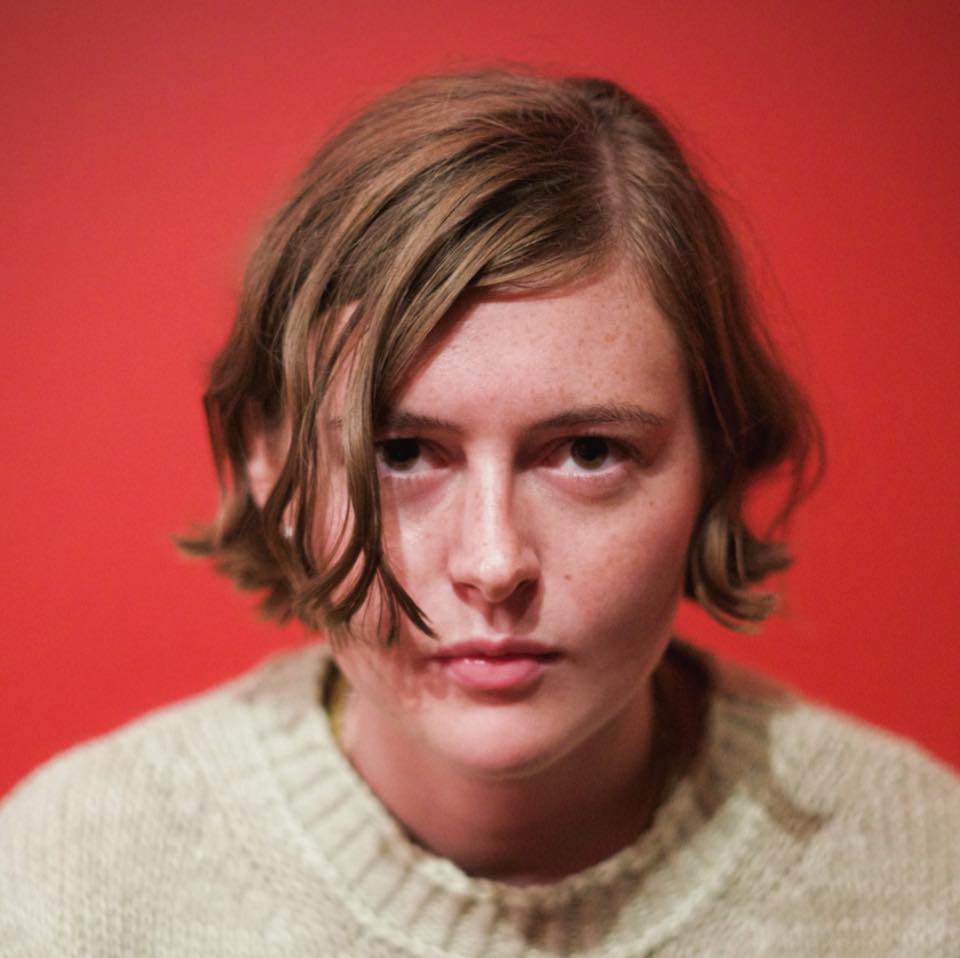 It’s a couple of years since anything by Ellen Krauss passed my way and it looks as if she might have been out of action for a while. But she’s back.

I’ve noted in the past that she really scores when she sings in a country & western style and that she had been moving consistently toward a lighter and more upbeat approach generally.

And that’s pretty much what she does here on ‘Tie me down” even though the subject matter isn’t that lightweight. She’s yearning for the perfect companion. It ain’t going to happen, mate. They’re all gone, because they are perfect. She doesn’t want to commit to anyone in case that in absentia perfect partner trundles by unobserved, beneath her radar.

It’s a metaphor for negative inflation I suppose. You refuse to buy anything because you expect the price to keep falling.

Better still another analogy that just occurred to me for those that remember Love Soup, the superior BBC TV rom-com from about 15 years ago now I guess, in which the character Alice couldn’t find, or be set up with, her perfect man despite the best efforts of her workmates and friends even though ‘the one’, Gil, often passed by, in the street, or visited the shop where she worked .They just simply never met and were totally unaware of each other’s existence.

In the final episode they are seen in a theatre, both of them alone, sat just a few rows apart, watching a comedic ‘farce’, the entire audience howling with laughter at the puerile jokes and situations while their faces – the only two – are a picture of abject misery.

The way Ellen Krauss sings this song brought that image vividly back to mind. Her voice cracks with emotion and goes so high it’s in danger of cracking the mirror in the studio dressing room as she bemoans the fact that the partner she’s being offered “isn’t you” and begs her not to “tie her down.”

It’s played out to a simple acoustic guitar/light percussion accompaniment that is all that is required when the atmosphere emanates from the vocal chords, as it does here.

Ellen Krauss returns to touring next year, in Sweden at least. I guess there might be another album before then, a follow up to her critically acclaimed debut ‘Pearl’.