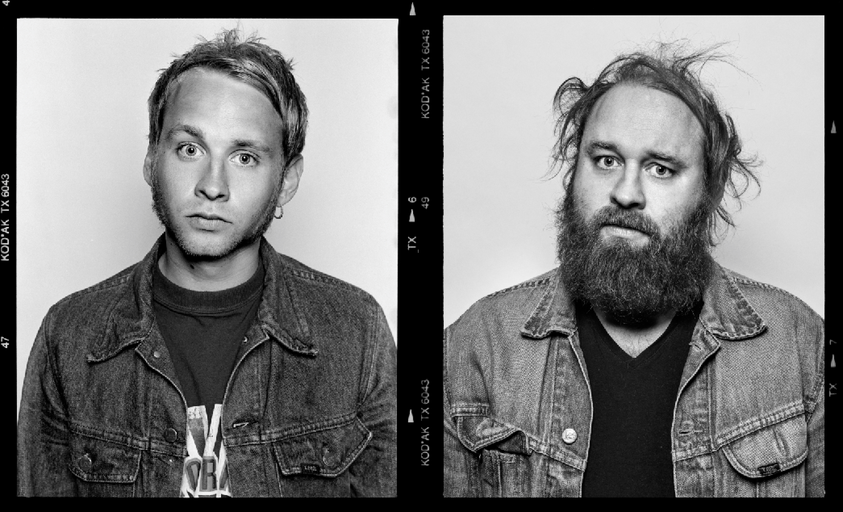 Sometimes in this job you get inundated with singles and albums to review and one of those times is now, which in itself is unusual. It used to take the business a month or so to get going after Christmas but there seems to be a greater sense of urgency right now, perhaps on account of the time lost during the last couple of years. And time lost is the essence of this song.

Sometimes there is ‘method’ in how a song is selected for review in those circumstances, but the reasons can be arcane ones. In this case the name of the label attracted me. ‘Ella Ruth Institutet.’ It sounds like the laboratory where they devised the Covid vaccine. (Not the one where they created Covid, that’s another story).

Then I mistakenly read the title of the song as ‘1984’, conjuring up images of Big Brother, the Thought Police, Cults of Personality, The Ministry of Truth, Doublespeak and all the rest of it. And all of it manifested right before our eyes today.

I was 10 years out but ‘1994’ has an interesting story behind it of its own. It was written by Eric Palmqwist almost as an ode to his youth.

He says, “It was the year 1994. We had gone through a financial crisis, taken World Cup bronze (he’s referring to Sweden, they did – in the USA if you remember) and discovered a lot of new guitar pop from England. I especially remember that summer as one of the best in my life. It was very hot and me and my friends hung around in Visbynatten. We listened to Parklife with Blur and Supersonic with Oasis.

When I think of that year, it feels like Sweden breathed faith in the future and that everything felt new and possible. At the same time, it became increasingly clear that something was very wrong with me, an elusive darkness that scared me as hell.

What is 1994 all about? The song is a look back at life and that it goes damn fast even though you do not believe it when you are aged 20. It’s a song about pop star dreams, mental illness, missing out on time and wanting to catch up.”

The lyrics are in Swedish so I’m in no position to comment on the finer points but there’s something about Eric’s laconic and laid-back style and plaintive vocal, contrasting with the occasional surge in the tempo, which does transmit a feeling of playing catch-up with the passing of time. As for the ‘mental illness’, that is lost in that vocal.

The original recording was a lot more basic than this, with only piano (do I detect some Elton John-like chords in there?), vocal and the noise from a wood burner for company but it got a pop makeover from producer Andreas Mattsson.

Typically he writes on guitar but selected piano this time out because, as he says, “when you do not master an instrument so well, you can fool your imagination.”

It seems Eric usually sings in English but opted to switch to Swedish a few years ago. That’s great for the Swedes but I feel an English version of this song wouldn’t be amiss.

‘1994’, which is out now, is the third single from Eric Palmqwist’s third solo album ‘Värmen’ which will be released on 24th February. He has two other solo albums – ‘Half a pig cannot walk’ and ‘Hello then’.