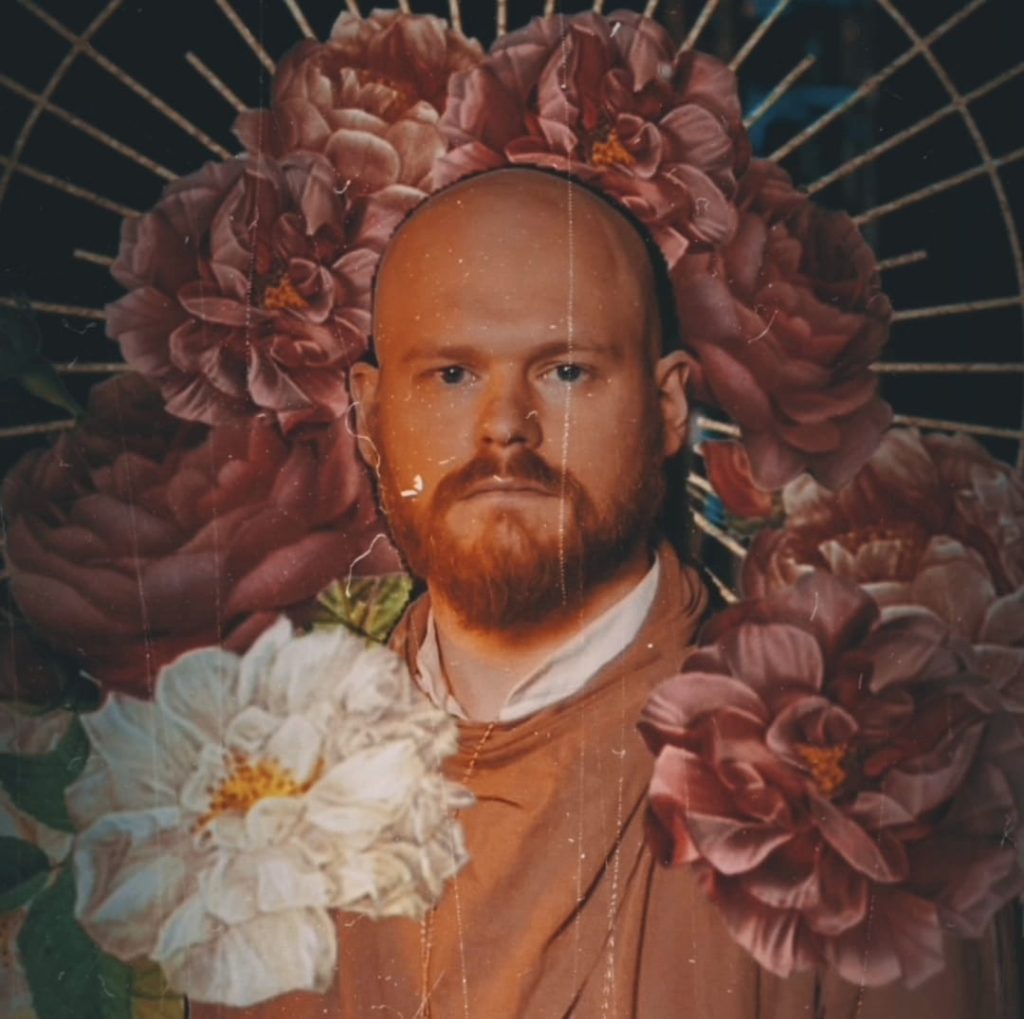 There are so many Christmas songs around at the moment I’ve lost track of them. I’d decided to try to avoid them here on in but chanced on this song ‘Christmas Day’ which has just been released by Evran, who describes himself as “a Norwegian bedroom artist/producer of Alternative Cinematic Indie Pop Rock.”

He says the song was inspired by a walk he had in central Bergen about 10 years ago (I can’t remember 10 days, Evran), after which it sat on a hard drive until he found the desire to record it professionally. “It was a particularly cold December and there were beautiful Christmas lights everywhere, which made me feel like I was walking around in a starry night sky. It felt like one of those old English postcards.”

He adds, “Christmas in not necessarily the happiest season for everyone. And I dedicate this song to them.”

The story in the song is about two people that are walking around on a cold night, having nothing and nowhere to go. But they keep on going because of the passion in their hearts and the dreams in their head. “And the hope that when the dawn breaks on Christmas day, hate will have faded and love will reign. If only for one day.”

Ok, that sounds a little schmaltzy but it seems to be the way Christmas songs are going at the moment. There isn’t much to celebrate apart from avoiding another lockdown for a few more days so we might as well dream.

What I find particularly intriguing about this is that if it is genuinely a ‘bedroom production’ the standards, apart from an irritating hiss at the beginning and end, are actually quite high. Or more correctly, the vocal sounds like it’s come out of a bedroom but the music says ‘studio’.

It’s a catchy little song and one that despite the subject matter isn’t too ‘Christmassy’ either. There isn’t a bell to be heard anywhere.

Give it a listen; I think you’ll like it.