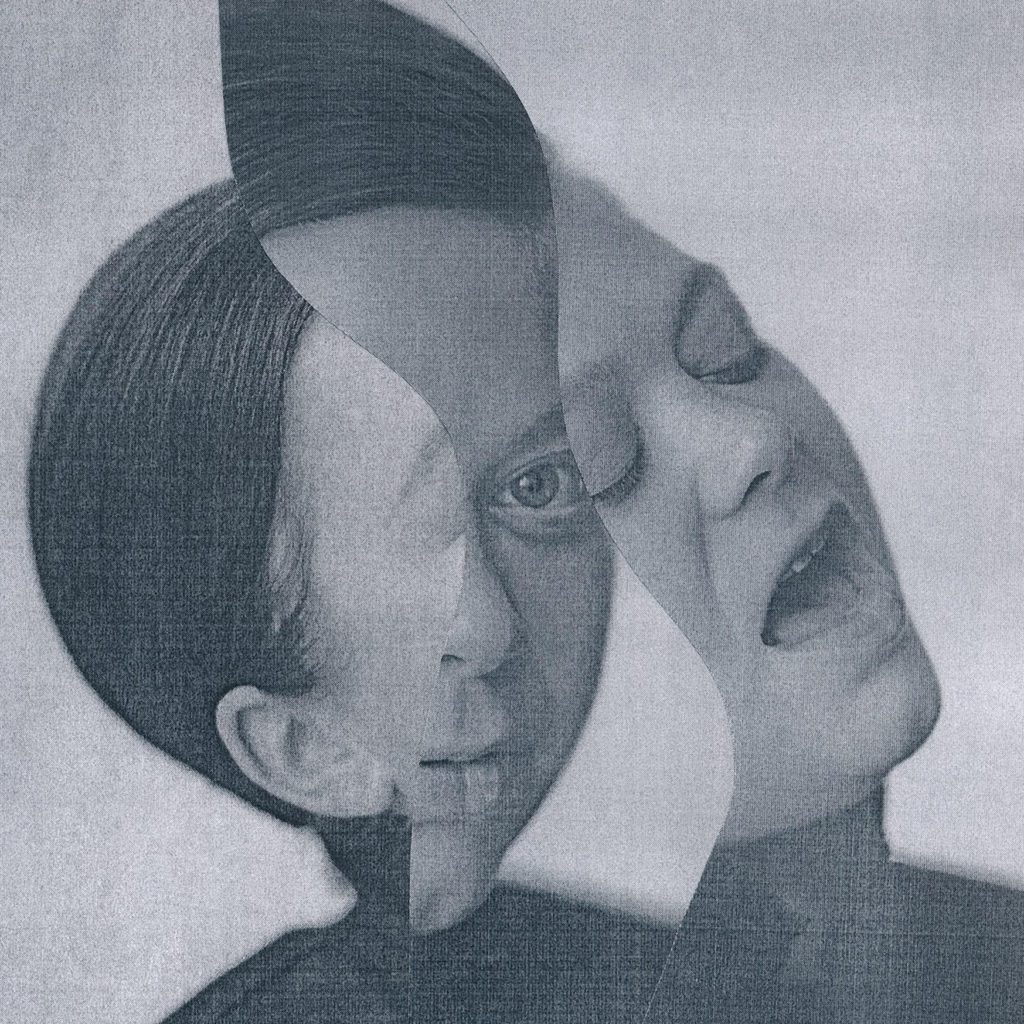 This is the first of what I hope will be a regular feature, the ‘Five Course Musical Feast’ in which an artist selects five songs, or albums, or music videos (their choice, including mixing the mediums up if they prefer) and tells us in a few words why they mean so much to them.

I admit I’ve nicked this idea from the excellent US blog Blood is in the Brine, which has a similar feature.

First up is a favourite singer-songwriter and band member, Finland’s Stina Koistinen. One of Stina’s bands, Color Dolor, appeared in NMC recently, with a new single, ‘Andrea’, which precedes an album due to drop shortly and called ‘Blurry Things’.

And she has her finger in many other pies, in the bands Frank, Frank, Frank; Sagolik; and Swan/Koistinen (with Astrid Swan), as well as solo work as STINAKO.

A highly talented musician with an amazing voice, amongst the awards and nominations she has accrued are the Teosto Prize for the Color Dolor album ‘Love’ and a nomination for the Hyundai Nordic Music Prize in 2020 for the STINAKO debut album ‘Ikuisuus.’

She subtitled her selection as ‘5 songs that have travelled with me through the years, by Stina Koistinen’, saying, “I chose only Finnish songs because I had to narrow it down somehow and it was still very difficult! So many great songs left out. But these I chose for the same reason – they are like ghosts following me through time, friendly ones for sure like Casper. I’m a massive sucker for melancholy and if you are too I’m sure you’ll enjoy listening to my list.”

Stina’s kind putting together of a Spotify Playlist of the selection that saved me the job of finding these songs, you can find it at the end of the page.

This song has this magical beauty in it. It is timeless, with an ease to it and its lyrics. The melody heals my soul and I adore the singer’s voice. Paavoharju is a mysterious band so I’m not sure who is singing. I dream of making a cover of this song.

So here is another mysterious band and song. The lyrics are marvellous and they stab straight to your heart when you stop to listen. Once again the singer’s voice is so exceptional that there is no way one could mimic it. The lyrics are genius singing about human’s life experiences and foolery with a gentle but firm touch. This song inspired me to write Stinako’s ‘Kuu nousee tänäkin yönä’.

I came across this song as a teenager urging for a career in music and it was a lucky stroke. I fell in love with Maritta Kuula’s unique voice and quirky lyrics and got a new point of view to making music. This song is a gem I’m very happy to have been listening to for 16 years. It always makes me feel happy even though I think it’s about breaking up.

I remember clearly the first time I heard this song and I was mesmerised to hear something so fresh and interesting. I knew who Aili was but didn’t know her personally yet. Later we met and we became friends. I adore her music and especially this song. Such brilliance.

Oh this was a hard choice because Antti has a gazillion great songs, but okay. This is the first one I fell in love with. “I bring with me the rains wherever I go”. It hit straight to my heart with the touching lyrics and melody and most of all his heartbreakingly beautiful voice. Much later when I started my solo project Stinako I got an idea to ask him to join me for a duet and he did! We made a beautiful song called ‘Paino’ (The Weight) which in the end came out as a single instead of ending up on the album. I am happy I was brave enough to step out of my fan girl shoes and dared to call him!

You know, I’m genuinely concerned here. Stina made such a good job of this and her one paragraph reviews are so good I’m going to have to up my game!

And it’s a great introduction to the Finnish-language music scene for those not familiar with it.

Please support the artists who contribute to this feature by checking then out and following them. You can find Stina on: