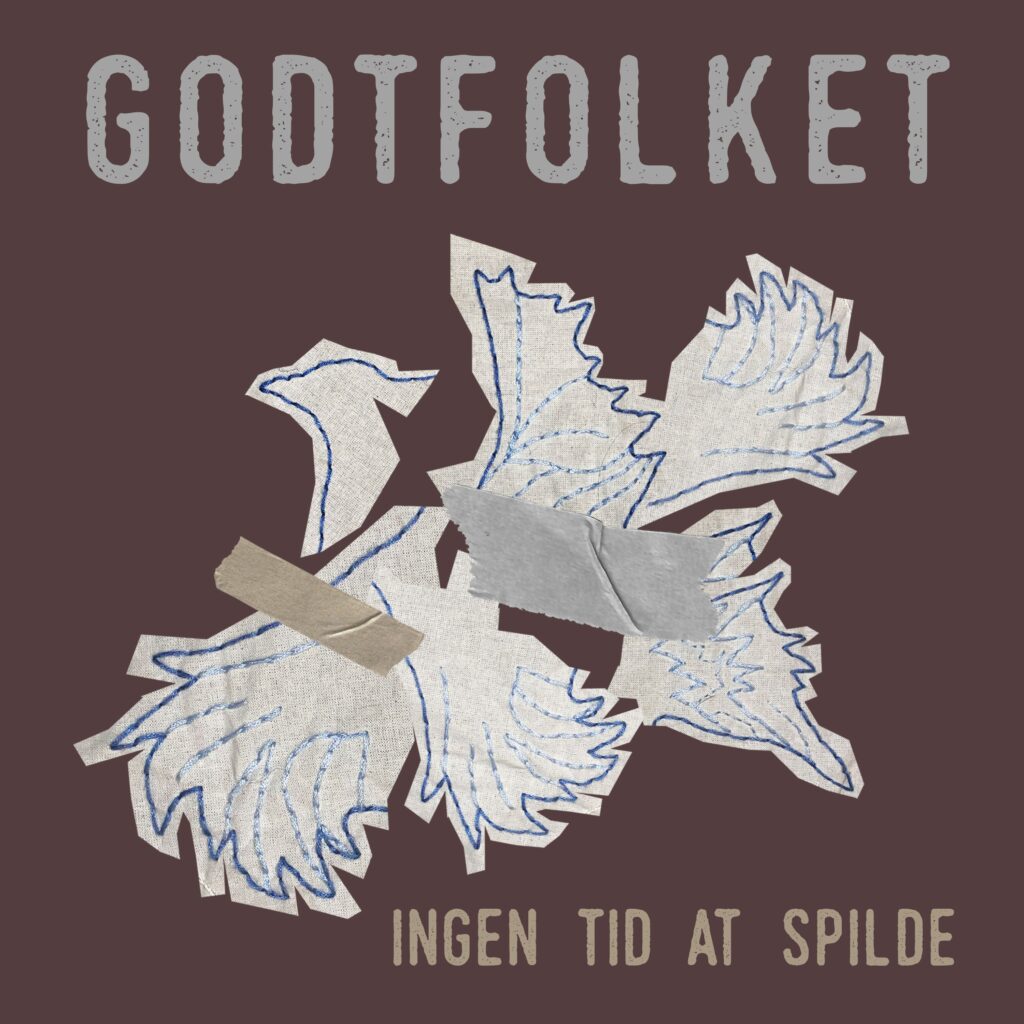 GODTFOLKET – the band name means ‘The Good People’ (nice to know there are still some left) and they are a family concern, consisting of father, son, brother and nephew plus  two self-selected musical family friends.

Lasse Kjærulf Andersen (father) is a songwriter, singer, guitarist and prime mover in the band and his son Lauge Kjærulf Andersen plays drums. Lauge also plays with the band Blæst, which is on regular rotation in Denmark on P3 and all other radio stations.

These ‘good people’ fight for values ​​such as community, togetherness and hope, and this is a sort of philanthropic protest song. “We must stand together now…Come on! No time to waste”.

Gosh, it sounds like the Waltons, addressing Shea Stadium.

And it definitely beats gluing yourself to the M25 in a vain effort to ‘stop oil.’

However, I have to take issue with part of this statement from the band – “In the midst of difficult times with many crises and challenges, we have felt the need to write and record a kind of activist song that confronts the rulers and expresses clear frustrations that the world is being held hostage in a meaningless war…while at the same time the climate is bleeding.” I’m all for ‘confronting the rulers’ but I don’t think their war is meaningless to the Ukrainians, guys.

‘Ingen tid at spilde’ does actually translate as ‘No time to waste’ and they certainly don’t hang about with a percussion heavy track that rocks its way through three minutes (precisely – perfect for radio) with well synchronised ooh-aah harmonies and notably a cracking little guitar break which acts as the bridge.

It’s a big song with big production and big ideas. Let’s hope the message is received loud and clear, whatever the reaction.

It seems this is the first track from an album to be released at an as yet unknown date.