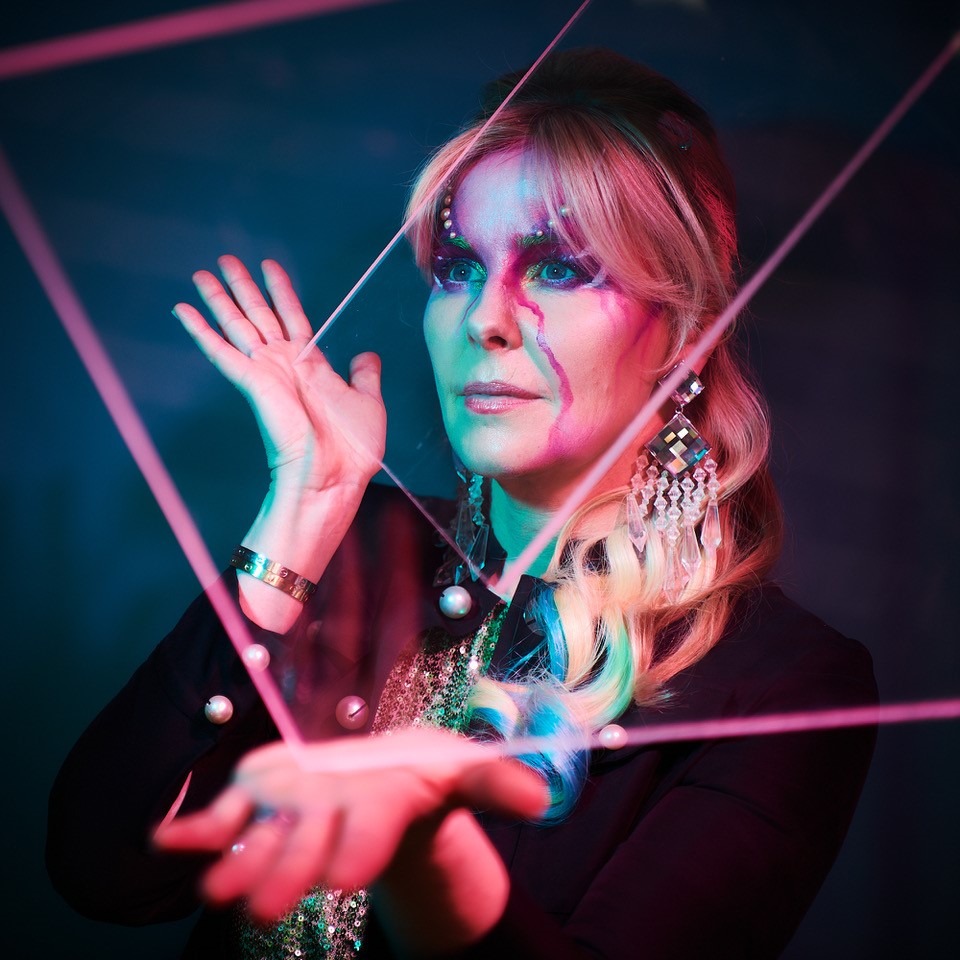 Heidrunna (Iceland ) – You make me feel (single from forthcoming album)

Iceland is a very musical place. Most of the population plays one or more musical instruments, or sings in a choir, or both.

Heidrunna’s (Heiðrún Anna Björnsdóttir) route into the business was the choral one, as a member of a female choir before she became the lead vocalist in Icelandic pop band Cigarette (not Cigarettes after Sex, this is a family music blog).

‘You make me feel’ is an interesting selection for a song title because it is part of so many others, such as …‘Like a natural woman’ (Aretha Franklin); ‘Brand New’ (Simply Red); ‘Like Dancing’ (Leo Sayer); ‘Mighty Real’ (Sylvester); ‘so young’ (Frank Sinatra) – the list goes on. You can’t fail with it.

The other thing that made me sit up and take notice about Heidrunna is a reference made in her PR notes to her ‘aura’ being one of Charlotte Gainsbourg, or Vanessa Paradis. You make me feel like Odin le Taxi perhaps.

And thrown into that particular mix are her influences, which include Blondie, Kraftwerk, Giorgio Moroder, Serge Gainsbourg, Daft Punk, Air and Phoenix. And for this song, Prince. Quite a feast.

She says it is about meeting someone for the first time and feeling an “electric connection, just when you least expect it.”

And that electric connection does come in the song, which is fresh, snappy, with a slightly Caribbean feel to it early doors, 1980s overtones and a powerful melody, especially in the chorus. I did think that she could have raised it another notch on those choruses, perhaps by repeating them more forcefully and in another key. There is one occasion when it sounds as if she is about to do that but then she backs off.

The synths do seem at first as if they might come from the Kraftwerk or Moroder song books but on closer scrutiny what I heard was more along the lines of another home-grown band, Sykur, who have mastered the art of these electronic impulses and set a standard for other Icelandic artists to reach.

As for Heidrunna’s vocal, well let’s just say that her time in the choir was well spent. The lyrics are clear and leave nothing to the imagination. In more ways than one. “Tonight, I’m yours / You are mine / I know a place we can hide / Take our clothes off / Let loose.” Shocking. And I said this is a family blog?

It’s unusual, at least for me, to hear this variety of nostalgic, tuneful, retro electronic pop coming out of Iceland, a country that tends to produce more ‘cutting edge’, avant-garde performers but I have no qualms about it at all. She’s a very competent artist and one who has the ability to win over an international audience.

‘You Make Me Feel’ was out September 3rd, 2021 via Absolute Label Services.