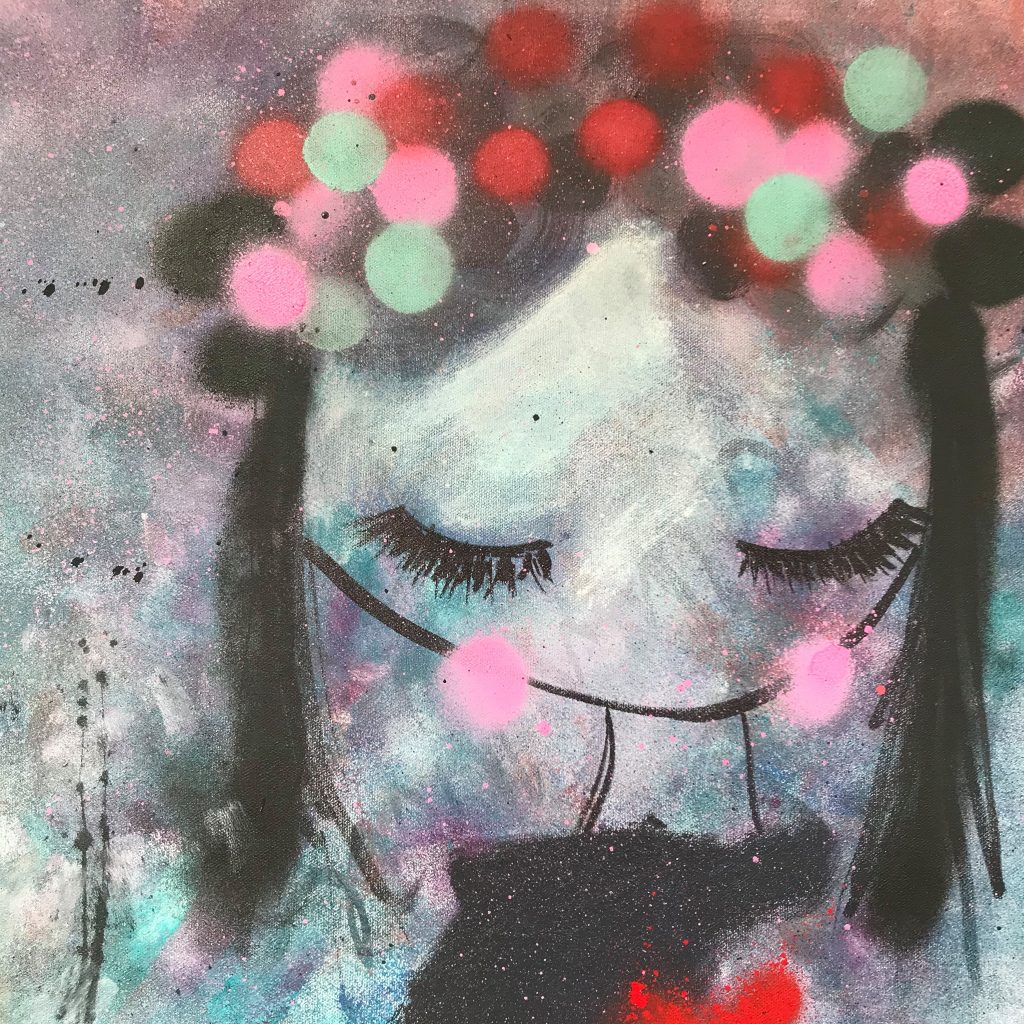 Whenever you get to listen to a song by Helena Montgomery you know for sure it will be thoughtful, provocative and high quality.

Last time out, back in January, she was singing – in Swedish – a cover of an 18th Century song originally performed by one of the dominant figures in the Swedish song tradition. Its subject is the funeral of one of his female acquaintances.

Heavy stuff but this time she’s on more contemporary ground and in English, with ‘Diamond in the Rough.’ She reasons that different ways of cutting and shaping a rough stone forms it into the faceted diamond gem that is so sought after. And it’s much like that when it comes to people, too. When referring to people as diamonds we often refer to the hardships and struggles that form a person throughout life, “but I think love and understanding is even more important when it comes to building personal strength and growth.”

I had to listen to the song a couple of time to grasp just how well put together it is; it’s one of the most impressive I’ve heard so far this year.

It’s very well constructed lyrically, with some sharp imagery (“locked into your cage”, fading into you”). I’m always on the lookout for comparisons with my favourite artists and there’s one right away here with Fiona Apple’s ‘Red, Red, Red’, the #1 song ever to have to mentioned diamonds – “I don’t understand about diamonds/and why men buy them/What’s so impressive about a diamond/except the mining?”

Helena’s song is right up there with it.

The arrangement is superb and I’m particularly impressed with the interplay between bass and snare drum. Her use of synthesisers is typically sparing but just so, while the production values are top class. When it starts you could even believe yourself to have been transported to a diamond mine.

The only thing I would have liked her to do differently would have been a grandstand ending, a huge belt. Think for example of what Shirley Bassey or Bonnie Tyler would have done with it.

But that’s splitting hairs. It’s pretty damn good as it is and we may have a star in the making here.

‘Diamond in the Rough’ is the first one out of four tracks on her forthcoming EP ‘Rooted.’