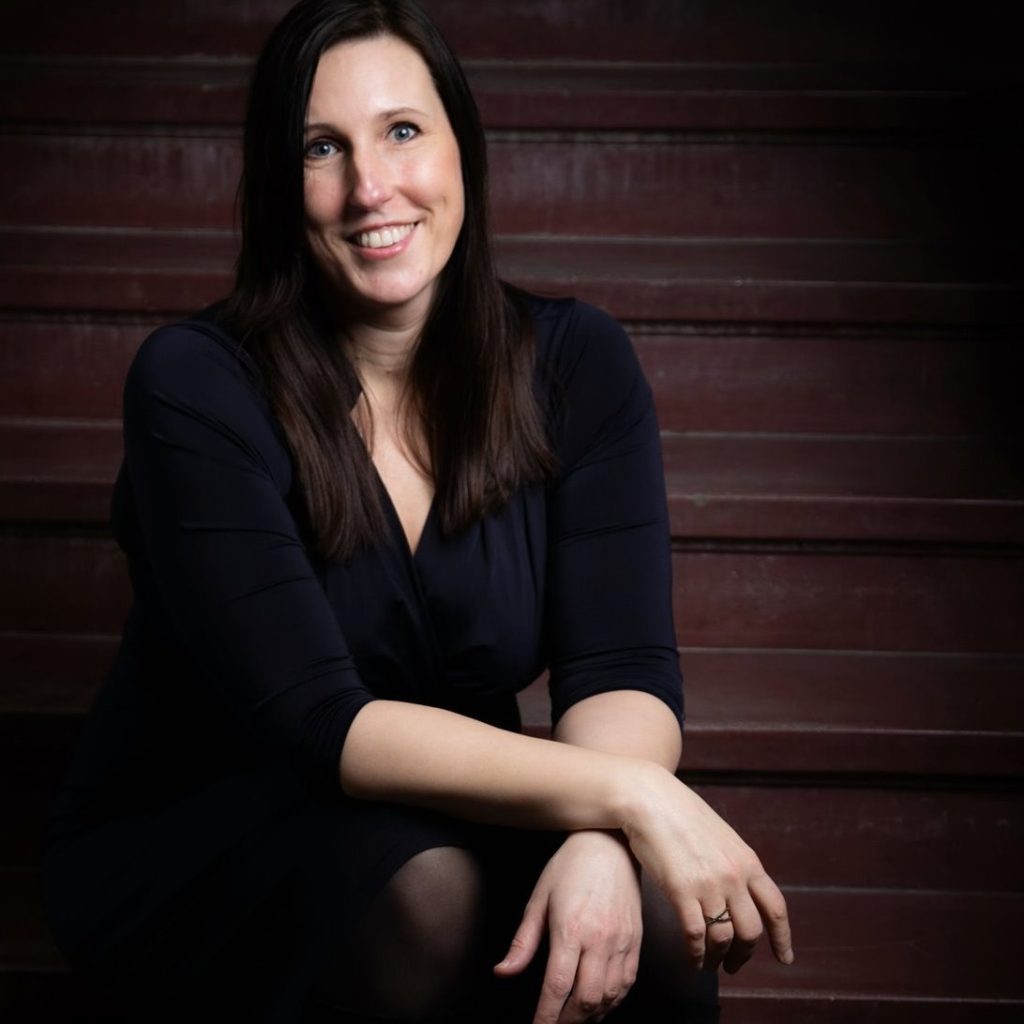 The first time in these pages for Helena Montgomery but not the first time I’ve encountered her by any means. Her songs are typically inspired by her own life as “an ordinary woman” in Stockholm and based on personal experiences.

In the past I’ve compared her style (and vocal) with The Seekers, the 1960s Australian folk-pop quartet, and its classy chanteuse Judith Durham.

What I can say is that the song was originally written some 200 years ago by one of Sweden’s most famous poet and troubadours, Carl Michael Bellman, a solo entertainer in his time. And help is at hand from Wikipedia which tells us that it is one of the best-known of the 1790 Fredman’s Epistles, where it is No. 81 in the order. They were written and performed by Carl Michael Bellman, the dominant figure in the Swedish song tradition. Its subject is the funeral of one of Bellman’s female acquaintances, Grälmakar Löfberg’s wife.

Now this starting to sound like one of those arty programmes BBC4 puts out after 10pm when no-one is watching. But wait, what’s this?

It seems that the epistles, written and performed in different styles, paint a complex picture of the life of the city during the eighteenth century. A frequent theme is the ‘demimonde’, with Fredman’s cheerfully drunk Order of Bacchus, “a loose company of ragged men who favour strong drink and prostitutes.” Now it’s getting interesting. Sounds like a British public school. Doesn’t it, Boris?

At the same time as depicting this reality, Bellman creates a rococo (theatrical) picture of life, full of classical allusion, following the French post-baroque poets. I’m sure our Francophile friends at Le Lac Long 814 would be fascinated by this. All the things that went on in Stockholm (and still do?) that I never knew about.

The song has four verses, each of nine lines. The music is in 4/4 time, and is marked as ‘Andantino’ (i.e. lighter than Andante, which means ‘at walking pace’).

Before we move on to the song let me pose a question. Do you read this sort of stuff in any other music blog? Stay with me.

It is actually darker in tone than I was expecting, even for a funeral march; somewhat imposing and suggestive of impending rather than past doom. The sort of music that might figure somewhere in the Hollywood movie about the pandemic that they haven’t made yet because they don’t know how it ends; at the moment the World Health Organisation calls a press conference to declare a global pandemic. You get the idea.

And then, right out of the blue, it ends on an extended note that has come straight out of a 21st Century synthesiser. Then you realise all the music has been created electronically, “a 200 years old hit in new packaging” as she says. That’s clever.