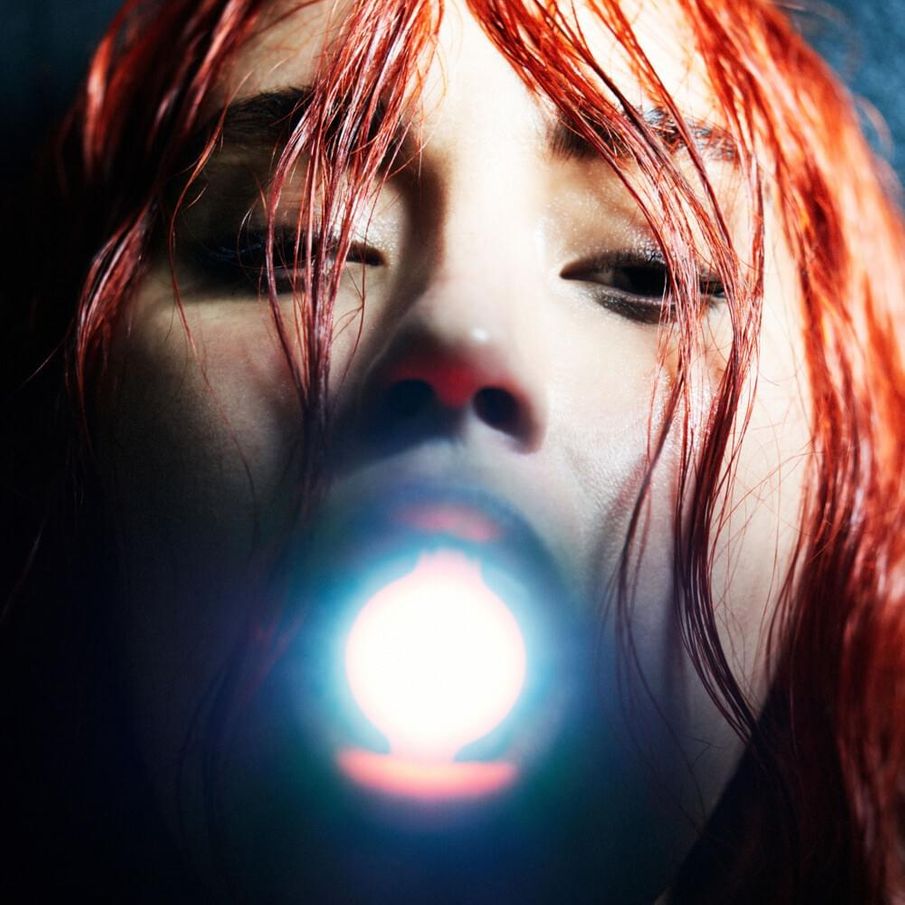 Highasakite  were busy in 2019 and 2020 with an album and two extended plays but were limited to a selection of singles last year, all of them from their next album, ‘Mother’, which is scheduled for release on 28th January. Nevertheless, chief songwriter Ingrid Helene Håvik has said that she was motivated artistically by being locked down and it will be interesting to hear what she managed to come up with during that period which was so overtly restrictive and disturbing for others.

I waxed lyrical about their last release, the dual tracks ‘Love him anyway’ and ‘Autopsy’ from this album and especially so about ‘Autopsy’, which progresses impressively over almost 10 minutes into a full-on piece of EDM which I’m sure will be heard resounding around clubs across Europe this summer.

Since then I’ve had the opportunity to listen to the album in advance and while I don’t want to say too much about it two weeks before its release I will comment that in my view it is undoubtedly their best work since ‘Camp Echo’, in some ways returning to the angst that was portrayed in that album and its predecessor, ‘Silent Treatment’, and is both more industrial than what they’ve done as a duo since 2017 and at the same time more sophisticated. And there is one standout track, they leave it until last, which rates amongst their best-ever work and which will give you goose bumps, I absolutely guarantee it. That hasn’t happened to me since the likes of ‘God don’t leave me’ and ‘Chernobyl’ on ‘Camp Echo’.

And I’m not counting ‘Mother’ there either but it is another excellent track as indeed they all are. Ms Håvik has come up with the goods on this one, make no mistake. Her song writing skills are indubitable.

Placed perhaps surprisingly second on the album track list for a title track, ‘Mother’ may be revisiting some of the personal paranoia Ingrid has suffered and which she expressed so ably on ‘Silent Treatment’ and to a lesser degree on ‘Camp Echo.’

Here, “All roads are overgrown leaving no exit”, and she feels “trapped inside my head,” surrounded by “wild violence…thunder and gun shots”. Meanwhile, six words go continuously through her head: “I need to call my mother.” Hm. Perhaps it’s a case of ‘You shouldn’t have put your daughter on the stage, Mrs Håvik.’

Ingrid has been down this road several times before and on ‘God don’t leave me’ it was the Almighty she was summoning on the ‘phone to extricate her from her predicament. But the dilemma itself doesn’t seem to be so portentous this time. In a section of the song in which it suddenly loses its unrelenting power and even takes on the vibe of the jazz-blues of Fiona Apple, it appears the issue may be no more than that “he loves me no more”.

Ingrid employs a sprinkling of industrial language around the song as she does during the album as a whole. It certainly livens things up.  I’m not sure if it’s necessary and it won’t help any of the songs make BBC playlists where they should be; there will have to be cleaner versions.

‘Mother’ has a fantastically catchy melody right from the start. If the Spotify rule of thumb is to make your mark in six seconds or less before the listener gets bored and shuffles on then it certainly ticks all the boxes and the addition of an anthemic ‘Hey! Hey! Hey! Hey! after those six words each time is a masterstroke.

The only possible criticism I could offer is that it might be a little overproduced. Trond Bersu (who I believe has produced the album, or at least most of it) has become the world champion of loud explosive synths and percussion, even what amounts to almost military hardware at times and with hardly any other instruments playing a part. There is plenty of thunder and gunshots, believe me, it sounds periodically as if World War 3 has broken out and Ingrid’s vocal suffers a little because of it.

Could it have been a better track if the production was toned down somewhat? Perhaps. But it’s pretty damn good as it is.

Intriguingly, the image for the album is of Ingrid with an illuminated light bulb in her mouth (as above). For ‘Camp Echo’ she was a human oil rig. Clearly she has seen the light and gone green.

‘Mother’ is released by Propeller Recordings.

Just as an afterthought I discovered by chance that Spotify has just put together a ‘This is Highasakite – the essential tracks’ playlist. 42 songs in all, going all the way back to the first ‘All that floats will rain’ album and including at least two from the ‘Mother’ album. An odd thing to do just before a new album I suppose, but there you go.