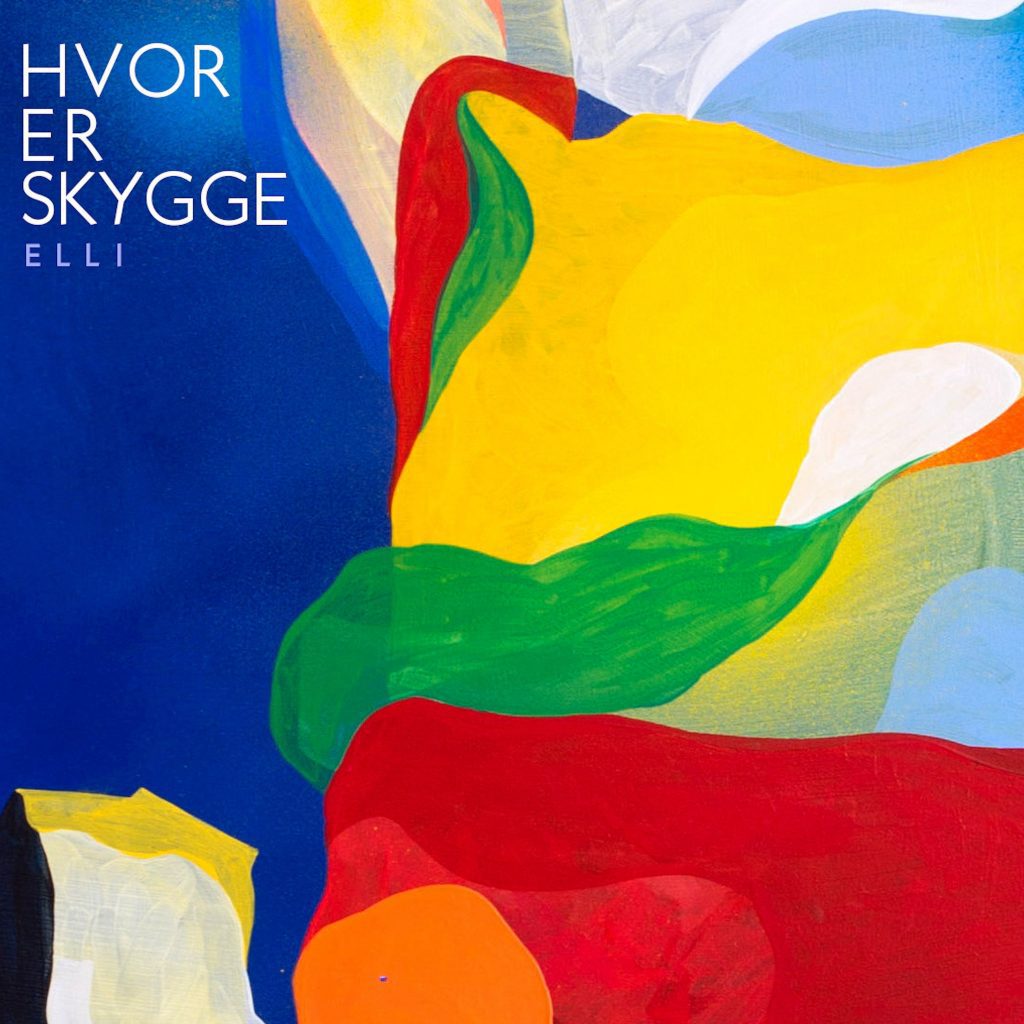 Hvor Er Skygge (‘Where’s the shadow’, as they ask Punxsutawney Phil at Gobbler’s Knob every February) is a reincarnation of Jeppe Dengsø, who is well known on the Copenhagen scene as front man with Moon Loves Honey, a shoegaze band active from 2016 to 2019 with six albums released.

He’s being billed as ‘the new dream rock-hope of Copenhagen’ but reading beneath the surface it looks as if he’s had to deal with some mental issues these last few years, in common with many in his profession and outside of it.

Apart from reinventing himself one of the ways he sought to deal with those issues was by adopting the Chinese concept of wu wei, which emerged out of Confucianism and later entered Taoism and represents ‘personal harmony, free-flowing spontaneity and savoir-faire.’ So now you know.

And indeed that concept is introduced into ‘Elli’ but seemingly not until the last 15 seconds or so. Or perhaps it was hiding all the time beneath a sequence that isn’t so dreamlike as a case of suspended animation, punctuated by some complex rhythmic backbeat funk.

’Elli’ he says, “is about letting go, floating wherever the world tilts you…I find this important to remember in a time when everyone I know is becoming more and more anxious and stressed.”

Nevertheless, It isn’t a song for quiet contemplation, unless perhaps you’re enjoying something with it, and I can imagine it reverberating around many a Copenhagen club in the coming weeks and months.