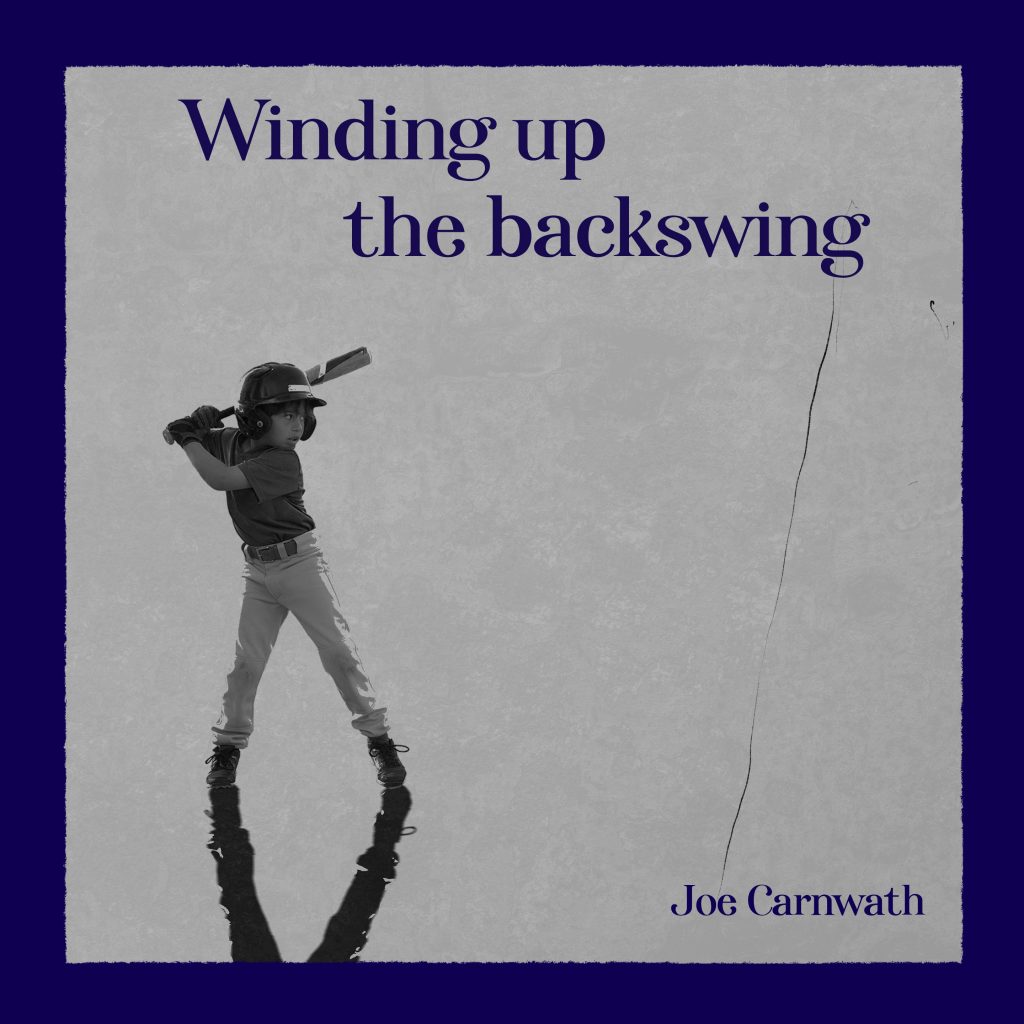 No, he’s no more Swedish than I am but that’s where he’s settled so that’s good enough for me.

And Joe’s got a story. Born in the US, raised in the UK, he was busking in London when a Swedish music club owner heard him play and invited him to play in Uppsala, north of Stockholm, for a couple of nights. And it seems Bono dropped him a few hundred quid of that tax money he wasn’t paying when the Celtic Tiger lost its snarl. “Pay your fookin’ taxes, the country’s fookin’ broke” was the refrain if I remember correctly.

On following up on the offer (to play in Sweden, not to avoid tax!) he fell for a lady who lived in the apartment above the club and the rest is history. We’ve all been there Joe; I’ve got a soft spot for Uppsala having once been dumped there for a while between trains though there’s no lady to add to the story in my case.

I thought ‘Winding up the backswing,’ the title track from a recently released EP, might be a golfing term at first, that he might have paid a recent visit to Mar A Lago, but it appears to be a baseball one.

It seems as if he is well known on the regional indie scene and I noted the track was mixed by Lasse Mårtén who has worked with Lykke Li, Miss Li, Peter Bjorn & John, and Franz Ferdinand. You can tell; the quality is high and the instrumentation nicely in unison.

I’m not sure just how to ‘classify’ Joe. The song is 1980’s UK mainstream non-synth pop (there was some) with a strong melody line and a great vibe to it. It’s the sort of song you’d want to be listening to when you’re driving to the match, secure in the knowledge that unless your team loses 10-nil it’s won the League. You know the feeling.

And then again on the drive back.

If I read Joe’s PR right I’ve got permission to host the video for the song, which is due to go public anyway. And I’m glad for several reasons, one of them being I can renew acquaintances with Uppsala railway station (I’m sure it is), although I did travel on a more modern train.

The EP is out now and you can find the link to it below: