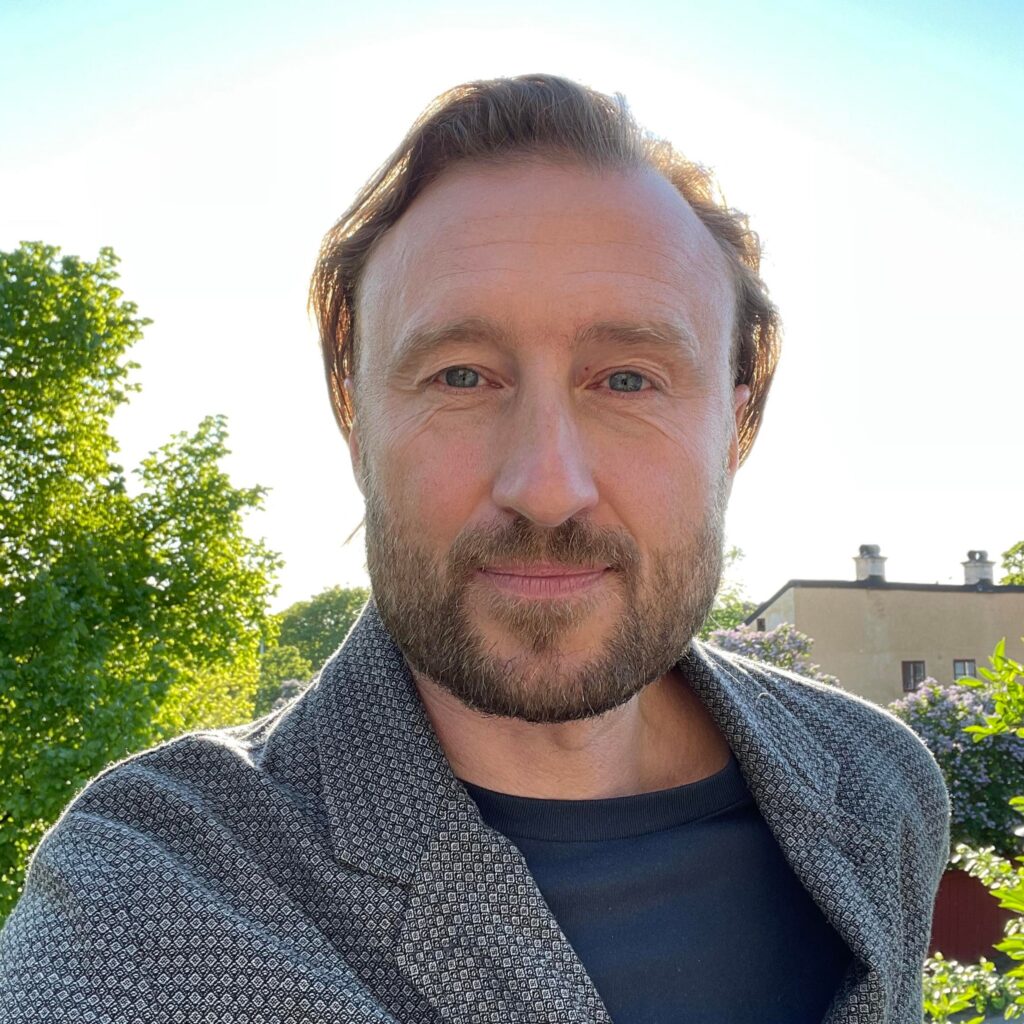 There’s something a little edgy about this song from Johan Hoffman, something of the inner city about it and judging from the cover photo he posted on Facebook he might well live in one of Stockholm’s less salubrious suburbs; close to, if not exactly on the wrong side of, the tracks.

He says in his introduction (we are increasingly getting artists contacting us directly these days although that might because the ‘contact’ page wasn’t working before!) that he is about to release his second album in late November and is releasing singles (four of them) from it, of which this is the first.

He adds that he finds it hard to categorise what he does, but that it “dwells in the alternative/indie neighbourhood” and that compared to his first album (‘End of a beginning’), this release is more ‘al dente.’

Well this track is definitely something you can get your teeth into.  He says one of his biggest inspirations is P J Harvey. While I can’t reconcile their music he has the sort of lyrical word play bent that goes with the Dorset girl’s territory – “Not a good time for good times”, “shaken, not stirred/in focus, not blurred” with an urgent, demanding vocal that falls somewhere between Steve Harley and John Lydon.

The song is underpinned by a dominant and tight rhythm section, enlivened by a neat and contrary guitar bridge.

Regular readers – I believe there are some – will know I often try to attribute a song to a film, where I think it would fit a scene nicely.

In this case it would have to be Get Carter, at the point when Carter boards the train from London to Newcastle to avenge his brother’s death. Nobody’s safe, or sound.

Oh, and here’s a thing. Just like our Norwegian friend Ola Kvaløy, Johan is an academic Professor, this time at an engineering university, and one who engages in various theatre and music projects.”