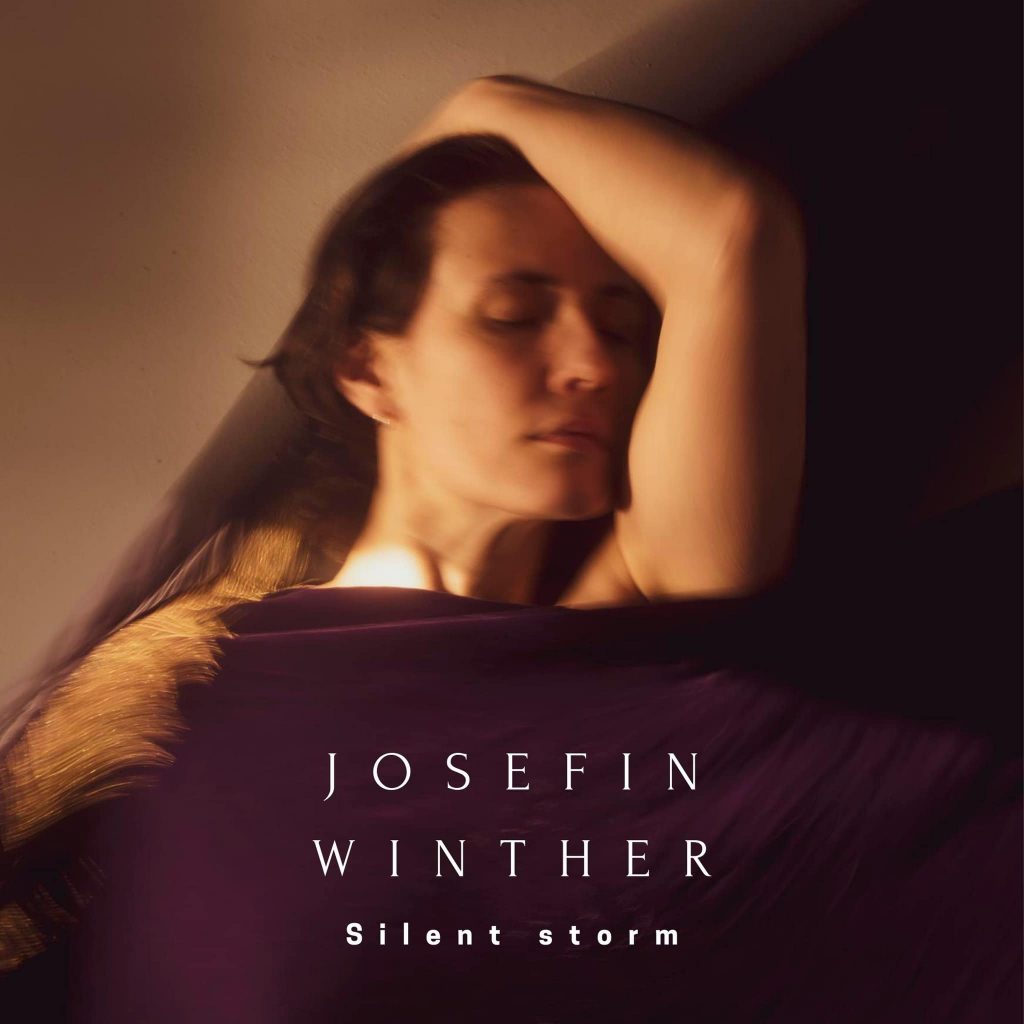 On most of the occasions I’ve written about Bergen’s Josefin Winther she has sung in Norwegian, as indeed she did on the last single, ‘Fritt Fall’ (Free Fall), back in April.

Josefin is highly productive and further fresh material will surface during the coming autumn, led by this song ‘Silent Storm’, which is in English and which has quite a history to it.

It was written for her cousin, Carl Espen in 2014. He won the Norwegian Melodi Grand Prix (MGP) final with it, which is the competition that selects Norway’s Eurovision Song Contest entry, and in that event he then went on to place eighth.

And she wasn’t a Eurovision virgin either, having written a song for the MGP the previous year, which was performed by ‘Hank von Hell.’

Strangely, despite achieving Platinum status for sales (10,000 or more), ‘Silent Storm’ didn’t figure in the Top 100 in the VG-lista record charts in Norway, although it did get as high as #20 in the main Dutch charts and reached #97 in the UK.

I suppose ‘Silent Storm’ is in English because Eurovision traditionally demands that songs are in that language but there have been several winners in recent years which weren’t performed in English and I noticed that there were more songs than ever performed in native tongues in Turin last May.

Josefin says it took her years before she even thought about singing the song herself (really??), but during the last few years she had played it live and felt it was “really good”. Then the day came when she felt that it was ready to be recorded.

The original Espen version was, and still is, a piano-based, fully orchestrated power ballad and you can easily understand why it did well at Eurovision.

What Josefin has done is to replace the piano with acoustic guitar, the orchestration with what sounded to me like very subtle synthesisers but is actually guitar, slowed it down a little and Americana-ised it. Then its supplemented by an ever so sophisticated electric guitar main theme, courtesy of regular guitarist Ronny Yttrehus, one of Norway’s finest..

And you know what? It’s really good.

Can you submit the same song for Eurovision twice?