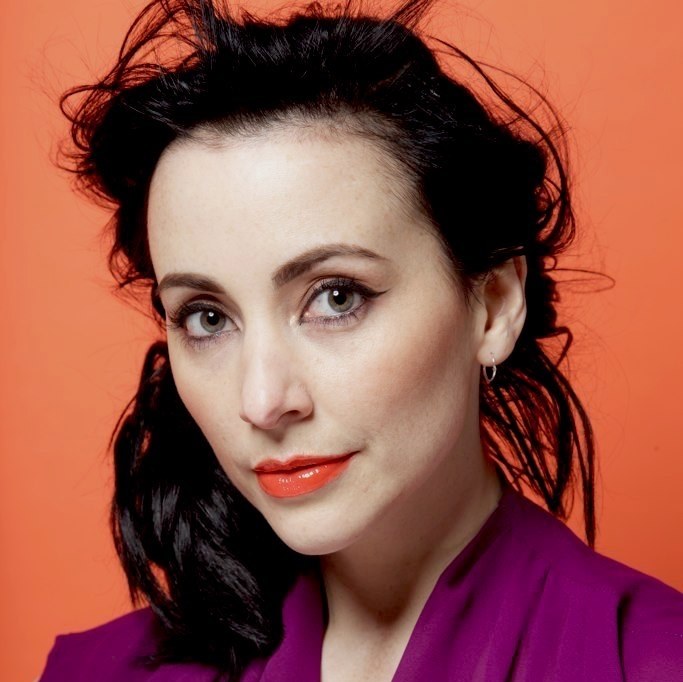 Second time around in NMC for Kate Havnevik but she does have a new (fourth) album coming out on January 21st, titled ‘Lightship’, which is part of the reason for the post.

Today (November 5th) she’s releasing a new single ‘Dream Her to Life’, which is also on the album.

When I last wrote about her, a few weeks ago (the single ‘Taking Flight’), I wasn’t too sure about the video which went with it, but had no issue with the song, which had “distinct shades of Alanis Morisette in the opening bars”.

Kate Havnevik is one of those artists who have the ability to write a pop song which is also chock full of ‘experimental’ sounds and that is no easy task.

In this one, without that associated experimentation I’d have to class ‘Dream Her to Life’ as, well, dream pop; the sort of dream Björk might have (and she does sound a little like the Icelandic elf, especially at the beginning).

But those experimental sounds are something else. I can only assumed the percussion parts are programmed, together with the ‘synth’ sounds (which apparently are pizzicato [plucked] cello strings transposed to keys), on an Ableton or some other form of Digital Audio Workstation, or perhaps, just perhaps on a Bentley Rhythm Ace (no product placement intended!) as so many Norwegian experimental artists seem to have gone back down the analogue road.

But what stands out more than anything is her vocal work, both solo and when she harmonises with herself. That’s top class.

Does is it all come together, collectively? I wasn’t convinced at first, I found these ‘sounds off’ detracted a little from a very pleasant, simple song, especially the sound that’s like a coin spinning endlessly on  a table, but by the time I’d listened three times it all fell into place.

And even more so when I read that the song is based on a story by Borges called ‘The Circular Ruins’ which is about a sorcerer who, through intense, focussed meditation, manages to create a companion – a son – by literally dreaming him into life. In the process the sorcerer discovers that he, too, has been dreamt into life by someone else. That prompted Kate Havnevik and her producer, Guy Sigsworth, to envisage the concept of the land reviving in spring, after winter hibernation.

He admits “that sounds preposterous” but it isn’t. That is just what it sounds like. Something coming back to life. It should be the post-Covid anthem. If there is a ‘post-Covid’.

This track especially augurs well for the album.

‘Lightship’ is out on January 21st via Continentica Records and there will be a headline show where she will play London’s St. Pancras Old Church on the same day.

Her self-released debut album ‘MELANKTON’ in 2006 (all her work is self-released) was synced in film and TV, including having 10 songs featured in ‘Grey’s Anatomy’ – a record for any artist.