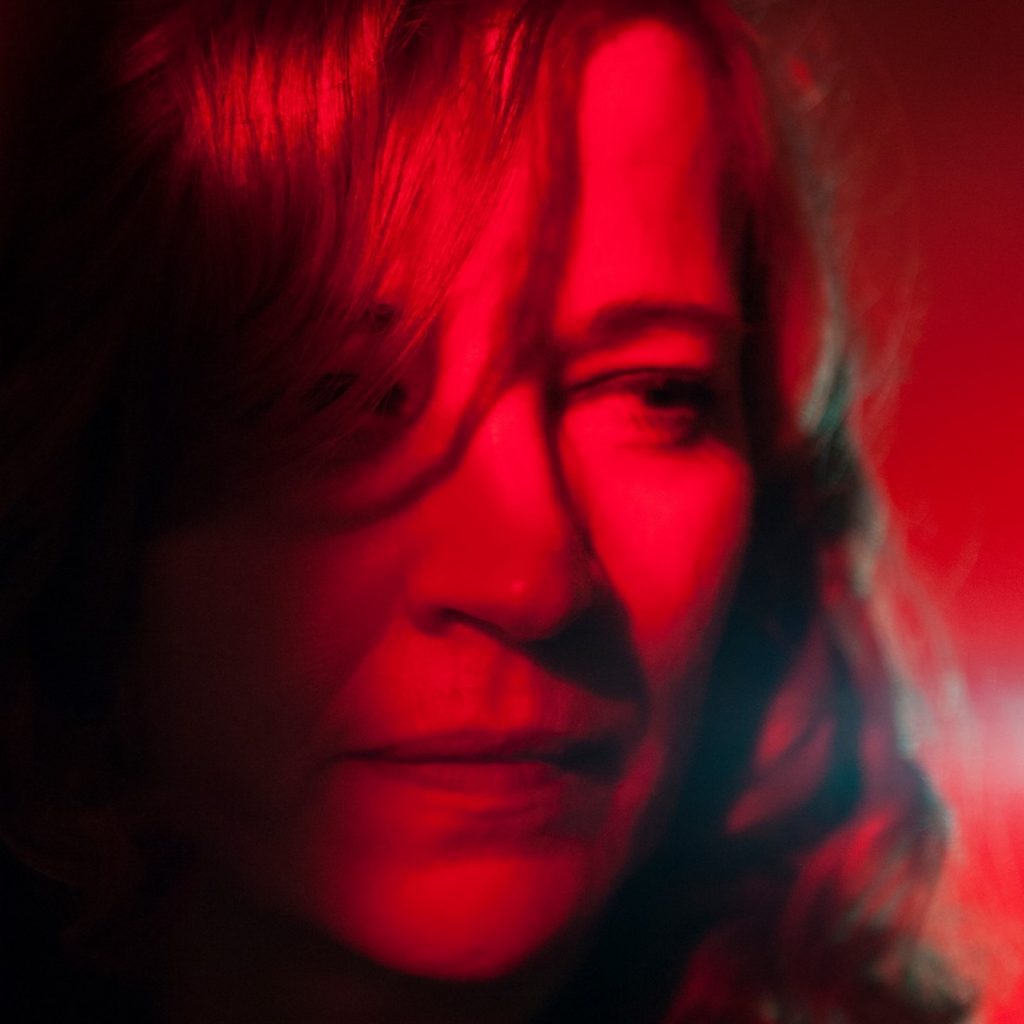 It’s not often these days that I get to write about a ‘Lancashire Lass’ but that is just what Katharina Nuttall is, despite her Swedish residency. (And I’ve even got relatives with the same name, now there’s a thing).

She’s an artist, multi-instrumentalist, music producer and film composer living in Stockholm, where she has been recording her fourth studio album, ‘The Garden,’ for two years now (it’s out 21st October). Prior to that she was writing movie scores (and is an award winner in that discipline). That’s just a small part of her CV.

Just to preface what I’m going to say next I revisited my review of the last song of hers to be released, ‘Lethe,’ which was the first single from the album (November 2020):

“Within a few seconds of the song’s opening you know this is no Scandi-pop adventure. It’s heavy, man, a peculiar melange of P J Harvey, Siouxsie and the Banshees, and Kate Bush vocally, mixed with a Celtic cello (?) opening, military drums, then what could be a ‘battle’ soundtrack to one of the ‘Hunger Games’ franchise (I’d love to see Jennifer Lawrence in a bit of rough and tumble to this) and yet underpinned by a 1980s electro-pop melody that might have come from Marc Almond or Erasure. It’s quite a feast, and builds to a spectacular climax. It will take you probably more than one listening truly to appreciate but persevere. You will.”

So now you know what to expect.

‘Inspired by John Keats’ employs some lines from the poem ‘In drear nighted December’ written by the English Romantic Poet John Keats, hence the inspiration. If ‘Lethe’ (one of the five rivers in Hades, the underworld in Greek mythology) was heavy, this one has the atomic weight of Oganesson.

‘In drear-nighted December’ describes the way memories of happier and warmer times impact on one’s emotions in the coldest hours of December.

Now if I’ve interpreted this correctly what Katharina has done is to borrow (hijack if you like) Keats’ soporific ramblings into an ecological statement. The clue to that premise doesn’t come so much in the lyrics (there are hardly any beyond Keats’ own words) but in the content of the video (remember her film work). This work has to be listened to and viewed holistically.

The video and song together are doom laden, to a military beat and could be the introduction to the government’s ‘Third World War’ broadcast. Her contralto voice adds to the sense of alarm. Who is the ‘Mothman’ in the tree in the opening shots and the gold-suited character she plays? An extraterrestrial out of ‘The Day the Earth stood still’? The Second Coming? And why does her face take on the appearance of the moss around the bark of a tree? Is this ‘hugging a tree 2.0’?

And the final scene adds even more mystery with the uprooting of the tree by a giant human hand, which I assume symbolises the destruction of forests and the fact that it is rootless anyway points to the battle for survival having already been lost.

Graphics that look like they belong in 1960s TV puppet-animation series ‘Thunderbirds’ only add to the allure.

The interaction of the bass drum; synths; an oboe, a melancholic instrument at the best of times; and a heavenly female choir ignites a sense of foreboding.

However you interpret it – and my thoughts may be way off beam, it could be merely a winter reflection on summer long departed as in the poem – the song is atmospheric, supernatural, ethereal and tantalising.

The forthcoming album is a concept one about “emotional flows and resurrection, combining songs, instrumentals and the spoken word, and inspired by Charles Baudelaire, John Keats and dirt.”

Do you know any ABBA, Katharina?

‘Inspired by John Keats’ is out on August 26th on the Swedish Novoton label.

The video was directed by Jacob Frössén.