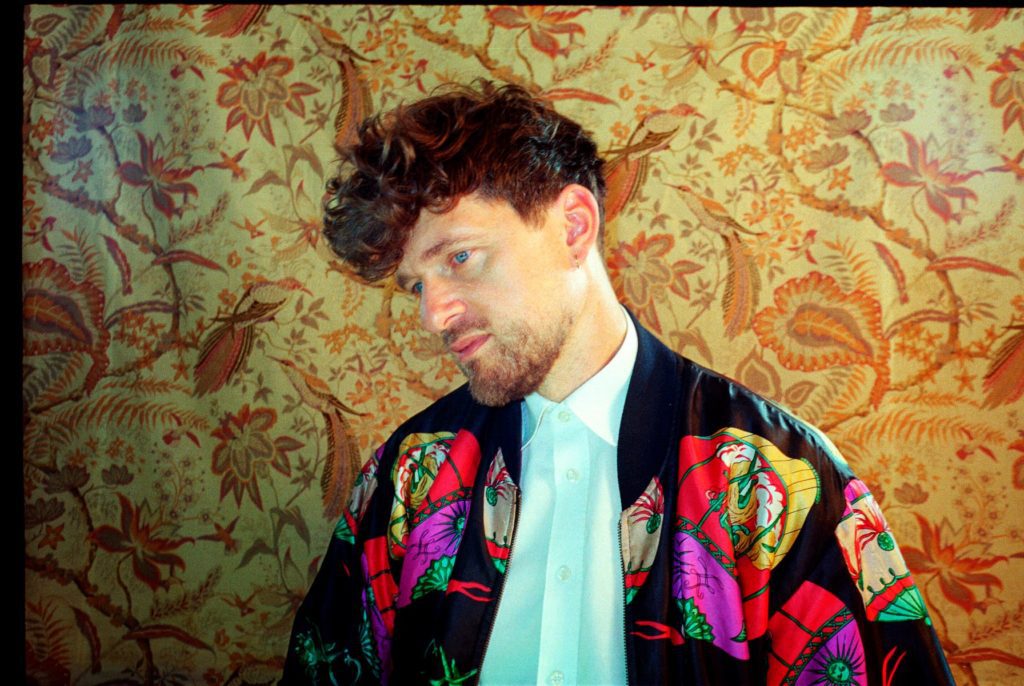 Another day, another artist I’m coming across for the first time, such is this wonderful journey through the Scandinavia walkways.

Originally Copenhagen-based, Lasse Matthiessen hails from Nørrebro, an ordinary inner-city suburb which has been gentrified and hipsterified into the place to be; the equivalent I suppose of Stockholm’s Södermalm, Oslo’s Grünerløkka, Reykjavik’s 101 postal district and Helsinki’s Kallio. Sometimes I think I should be a travel writer. It pays better…

He seems he’s been on a trip down Memory Lane recently, “visiting” old haunts such as this and others like his school where he sang in the choir and to countries where he has a big ‘live show’ following and particularly Berlin, where he has extensively lived and played. Whether or not that prompted this five-track album, something of a departure from his folky, highly successful ‘When we collided’ song (and EP) from 2017, I’m not sure but I was attracted immediately to the opening track, ‘Rome’, partly on his PR company’s recommendation, and partly because one-word geographical song titles are always evocative to me.

There’s another reason as well, one of my obscure ones, being as I’m a fan of Holly Palmer, the most under-rated female songwriter on the planet, and her sumptuous ‘That’s why they call it Rome”.

But enough of my ramblings. ‘Rome’ is typical of this EP in that he gravitates more in an electronic direction throughout, encouraged by his producer, the Stockholm-based Joakim Buddee who, Lasse says, “has a more commercial and electronic point of view.”

It sets off at a pace, like a one horsepower Fiat 500 being raced around the Coliseum, the sound transforming into a heavy bass underscored synth riff while he reminisces on a rave in the Catacombs and “coming back to me”.

It’s certainly distinctive, and his naturally deep and dark bass voice offsets the lighter musical notes perfectly. Stylistically, I can’t quite qualify him but there’s one part of the song towards the end when he sounds like a male version of Lydmor, which you can safely count as a compliment! The next time he’s in Nørrebro he might check her out, I’m sure she hangs out in that area.

And I suggest you should check him out, too.

He starts a lengthy tour of Germany on 12th January.