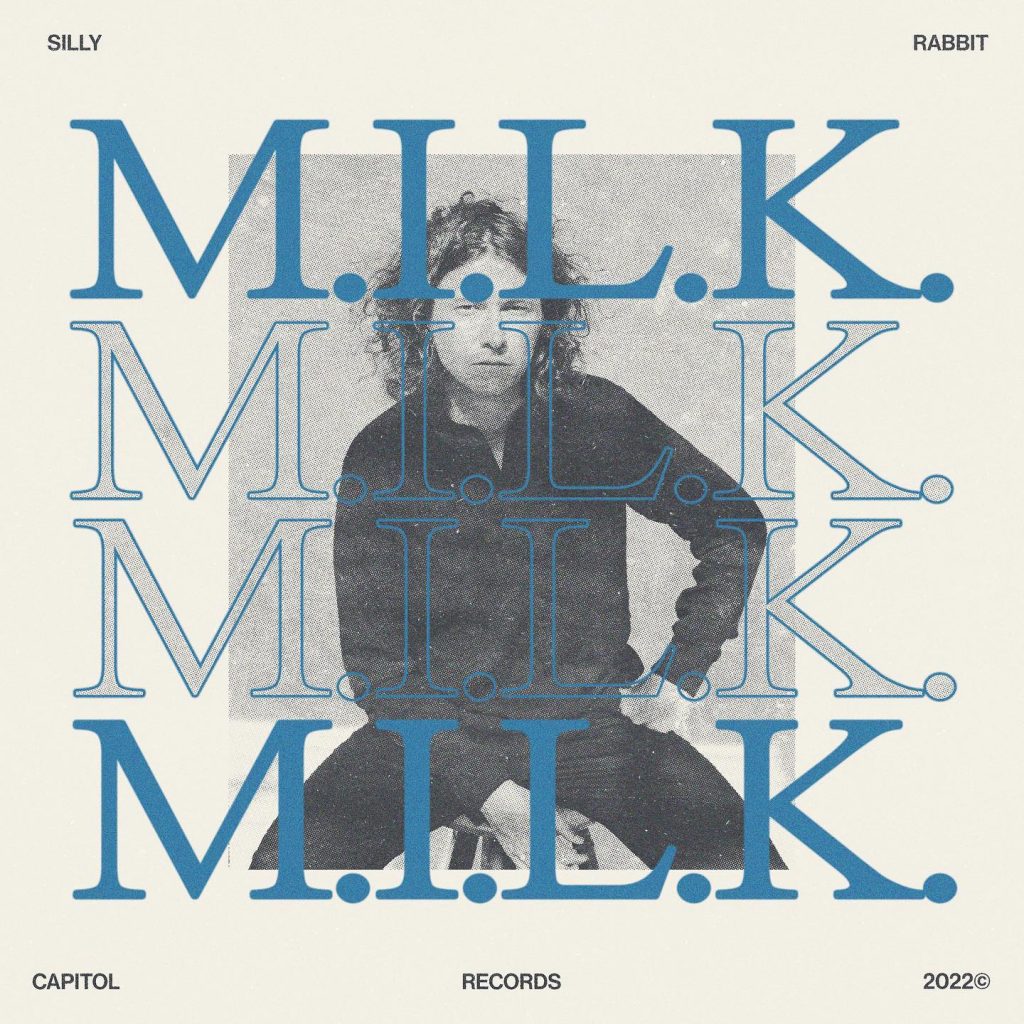 I say Denmark but M.I.L.K (not sure of his real name but the first one may be Emil) is a Francophile character who made his own French Connection down to Marseille last year and he’s been co-operating with numerous French artists across multiple genres including pop, reggae and rap ever since, along with a collaboration with Denmark’s eee gee. He’s a busy lad.

Perhaps that’s why he’s picked up the label ‘genre defying’ and this new song, ‘Silly Rabbit’ isn’t quite that, though.

It is slightly risky in my view to pen a song about your childhood dreams and then ally it to an examination of what the industry is all about; one that he describes thus:

“The music business is crazy. Every artist who goes into it must be crazy and if not they’ll for sure leave it a little crazier than they came in. The song is about me making my way through the industry, which requires you to be a ‘Silly Rabbit’ to survive and not let your artistry be killed by the amateurs who act as gatekeepers in this business, those who mainly care about their ego being stroked, rather than good art and true connections with the people”.

I’m often wary about ‘genre defying’ and to be fair I don’t see that much difficulty in classifying ‘Silly Rabbit’ as hip hop/rap with a slightly poppy nuance as played by the rabbit in the Duracell battery adverts; you know, the one which goes on forever and keeps getting faster.

The problem with rap in my view (I’m in one of those moods tonight) is that it can sometimes sound a little insincere if the subject matter isn’t particularly serious. As if it were a genre created specifically for Eminem (who had a song called ‘Rabbit Run’ with a similar theme, but he spat it out).

The way M.I.L.K does it; it’s almost a parody of ultra-serious rap.

But then conversely, for someone who doesn’t usually follow rap, hip hop, or any spin-off sub-genres, it makes it much more agreeable to listen to.

‘Silly Rabbit’ and M.I.L.K’s forthcoming new album, which I believe will be titled ‘French Girl Effect’, and which will be released next year, are both on Capitol Records.

PrevPreviousDown Memory Lane – Of Monsters and Men (Iceland) – King and Lionheart (song & video)
NextNightwish (Finland) – is this the #1 female rock singer in the world?Next