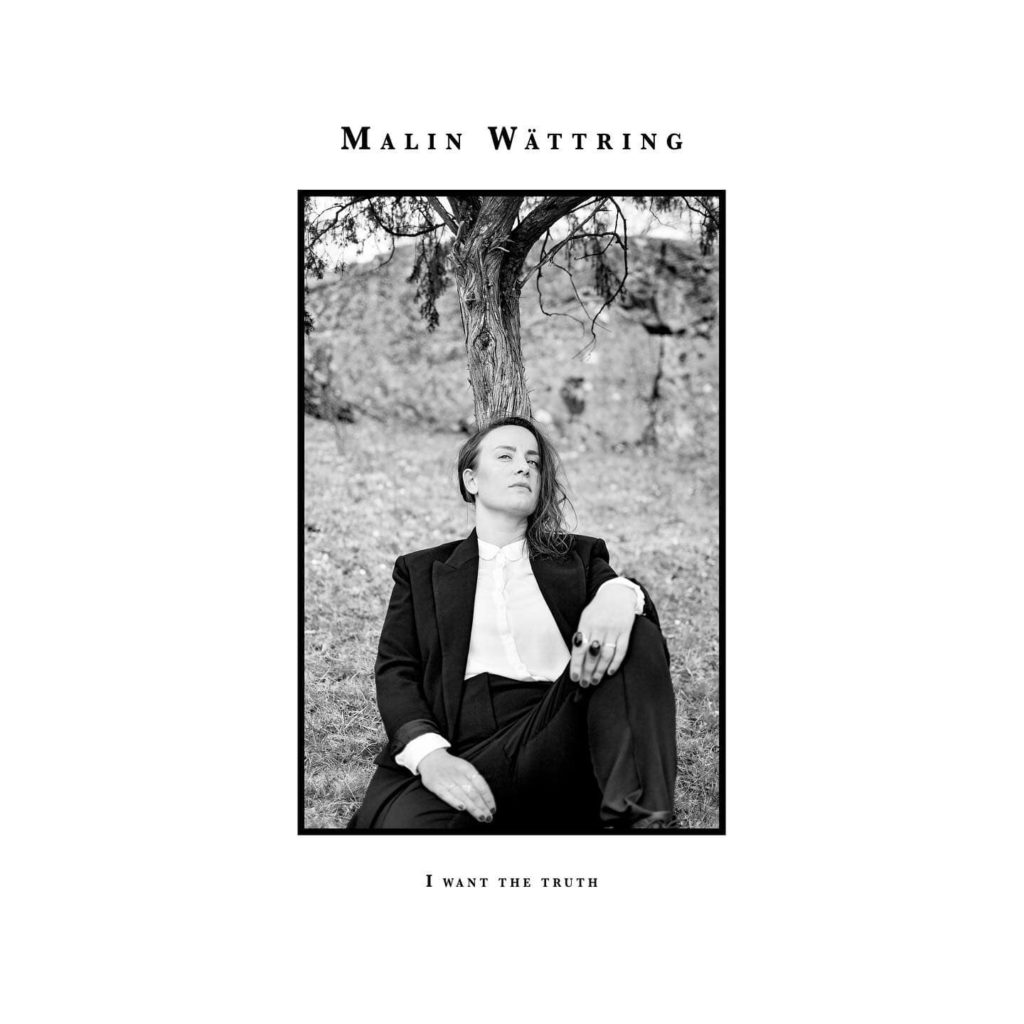 You’re likely getting bored of this by now but this is another example of how I’m influenced to identify a song for these pages out of the many I hear each day.

Malin Wättring is a Swedish musician, composer & teacher in music and yoga. You see, there’s a connection right away. One of my favourite musicians is Sarah Neufeld, erstwhile violinist with Arcade Fire, composer and…yoga instructor. “Simples” as those (now cancelled) Russian puppets say on the TV ads.

She is specifically a saxophonist and composer within the modern jazz scene, but has taken off in a different direction for what I believe is her debut composition, ‘I Want the Truth’, a song 10 years in the making and for which she is the original lyricist with musical composition kudos going jointly to her and to Karin Verbaan.

The title suggests it could be a verbose preacher, lecturing the congregation in America’s Bible Belt but it’s a cleverly constructed piece.

She says the song “has had the time to grow and develop,” going through an evolving creative process until this final version was recorded in the autumn of 2020. The subject matter is a relationship that was going nowhere for lack of honesty and how she yearned to achieve what she really sought out of it, whatever that was.

It’s a slow burner at first, in fact a little too slow. The Spotify rule of thumb, as I often preach, is to hook the listener in and engage his/her/their/its attention within six seconds before they shuffle off somewhere else. But it’s exactly 46 seconds before her voice comes in, during which time it sounds as if she’s tuning her guitar.

There’s method, though, in this apparent madness as Malin intended the song to be a constantly growing one, from little acorn to mighty oak tree if you like, representing the change from intimacy to the explosion of release from what was holding her back.

She gets away with that world record breaking intro partly because you can measure that growing intensity in the direction of a crescendo and partly because the second part of the song is very good. So good in fact that it reminded me of some of the songs on Anna Calvi’s last album, ‘Hunter’, in which Calvi performed the same way with a repetitive series of strummed notes underpinning a rising vocal to a climactic finale (one that doesn’t quite come off here, but its gets close).

Now if she’d just put a sax break bridge in, it would have been perfect! 🙂

‘I Want the Truth’ is available now on all streaming services. The album ‘Songs of wounds and healing’ should be available later this year.

There are many musicians involved here; it’s only fair to mention them all: