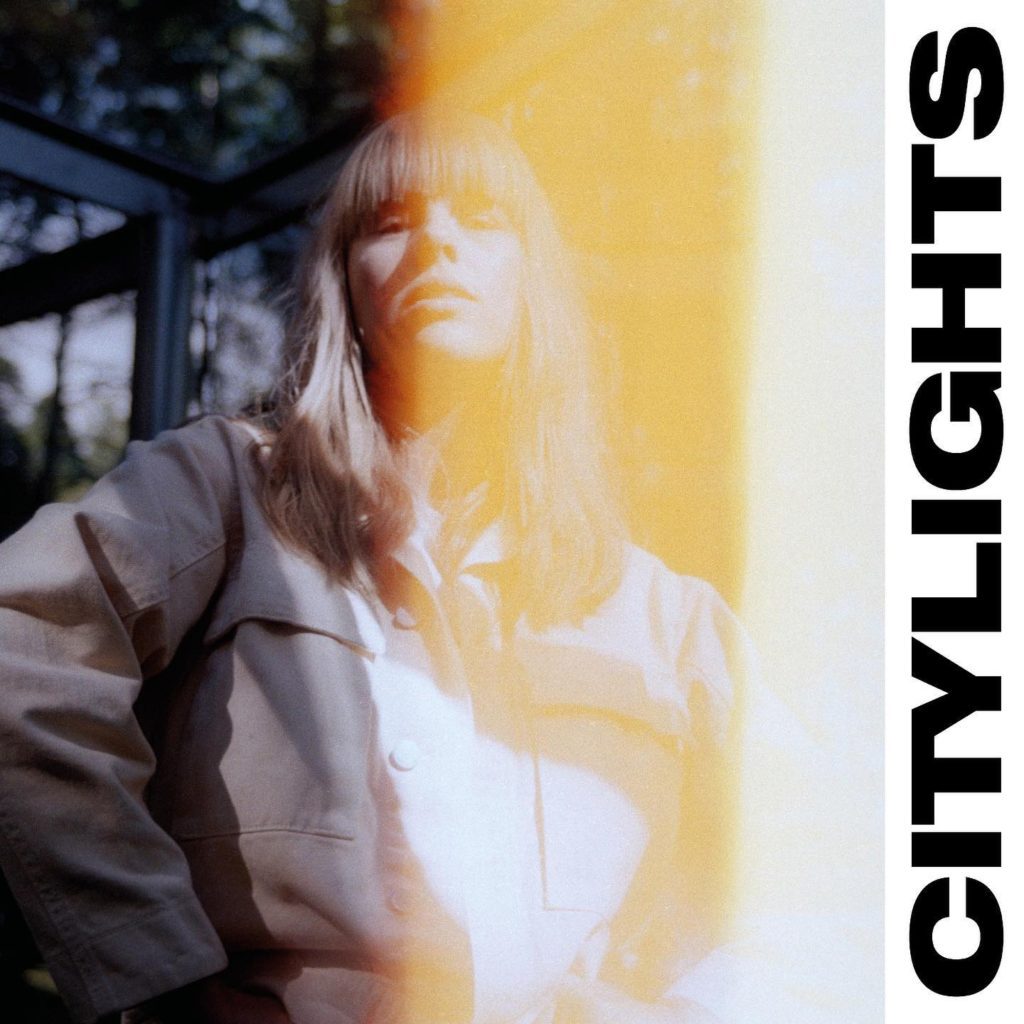 Somehow I’ve failed to write about Marianne Engebretsen this year so I thought I should rectify that before Big Ben dongs and we enter into the third successive Chinese Year of the Mask.

She hails from Norway’s wild western coast, the original home to artists such as the Frøkedals (Anne Lise and Linn) and Grand Alpaca, whom we recently featured, not to mention the vast array of artists arising out of towns such as Stavanger (Marianne’s home town), Bergen, Ålesund, and Trondheim. That should instantly alert you to her potential talent.

She came to the public’s attention courtesy of a semi final appearance in Norway’s version of The Voice. Now normally I’d relegate that sort of information, possibly even ignore it altogether but I’m reminded that Martin Halla, now lead vocalist with Löv, won that competition in 2012, the very first one, and he went on to be, in my view, one of the leading vocalists in Europe.

Marianne Engebretsen is more than a singer, she’s also a songwriter and producer who writes, to quote her website PR, “…cinematic RnB, with roots in the wildness of nature”…influenced by “the ocean and an always changing climate”.

There is a new album on the way (coincidentally called ‘Something New’) and ‘City Lights’ is the last in a long line of tracks from it to be released. That was back in November, but in my own defence the official video you see here is more recent, from early December, and I frequently have a lot to say about videos; they are so often part of the ‘package’ these days.

While she majors on RnB this to me is more in the way of a folk number with a little indie-pop thrown in and with a dash of that experimentation that so many Norwegian artists find it hard to ignore whenever they have the opportunity. Her formal education was based around ‘rhythmic music’ which appears to have a particular connotation in Scandinavia, being a contemporary music concept that encompasses widely different expressions and genres such as rock, pop, jazz, urban, metal and electronic music.

In other words she’s capable of mixing and matching most genres that make up what we know as contemporary music.

I profess not to have a clue what the song is about. The lyrics are vague, perhaps deliberately so.  She sings about:

That’s quite suggestive and we are given no clue as to what she’s fantasising about or who Florence is.

However, judging from the video the song may be about no more than the ‘new horizons’ that can be aimed for or even achieved just by moving to a new location and finding new friends and acquaintances. And in Norway all roads lead to the sophistication of Oslo.

That is where the video is set as she wanders downtown, including the trendy Barcode area and some less salubrious ones and puts herself in danger of getting knocked down by one of the trams which can creep up on you stealthily if you hang about in the middle of the road as she does in the video. (I speak from experience).

There’s no doubting the quality of her vocal. The song is well constructed, and merges acoustic and synthesised modes very well. I think it could have gone on a little longer, perhaps with another verse – it seems to tell half a story – but the fact it doesn’t is no big deal.

Some of my peer publications are tipping Marianne to make a big breakthrough in 2022 with this new album. I don’t think they’re wrong.