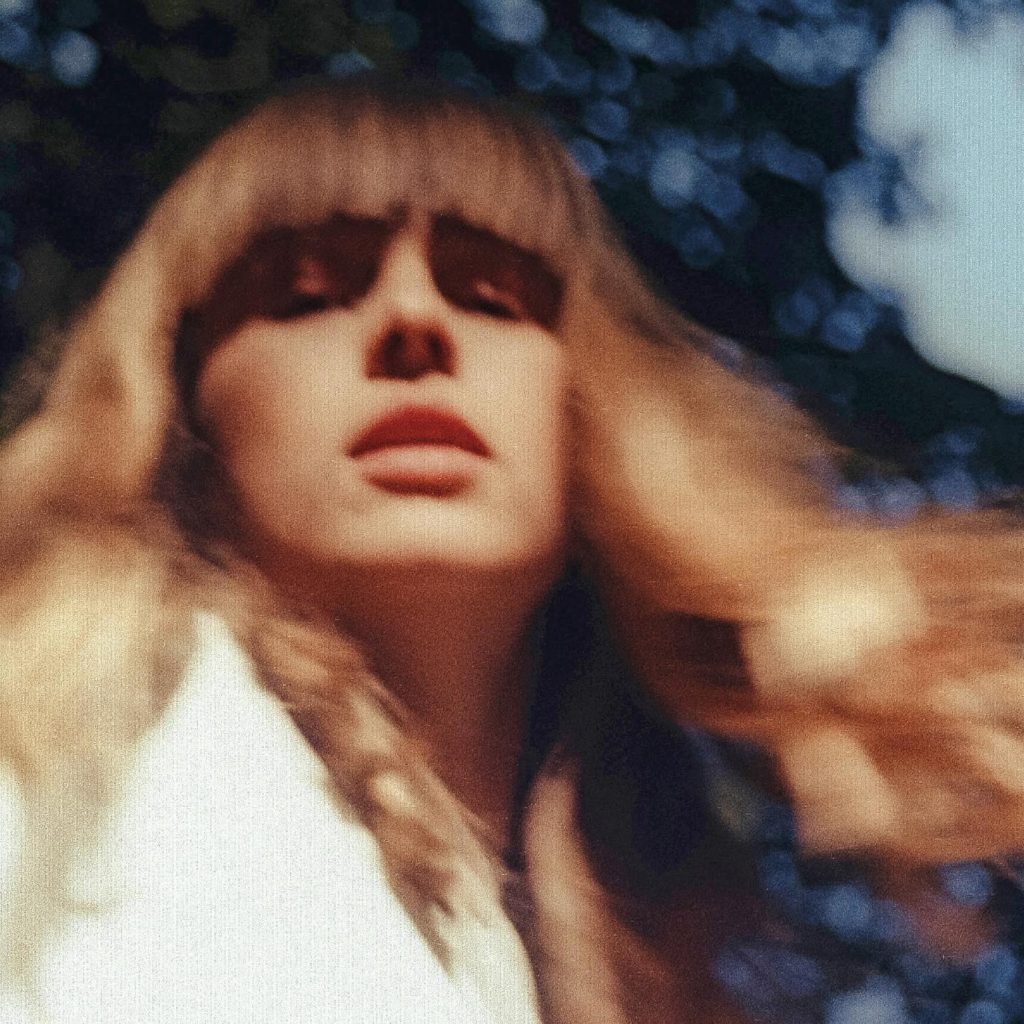 And now for something completely different’ as the Monty Python crew used to tell us, when in fact they had nothing new to say. Fortunately that doesn’t apply here. ‘Something New’ is Norwegian wunderkind Marianne Engebretsen’s second album, five years after the first, and this is both the title track and the focus track. Moreover, it kicks off the album, to boot. I think she’s trying to tell us something.

Except that she isn’t a ‘kind’ any longer, which is the point of the album. As she says she entered her thirties and got herself a family while she was writing it, albeit becoming “terrified” to be a mother. Meanwhile, professionally she moved on from being “just a singer” (she was a semi-finalist in the Norwegian version of ‘The Voice’) to become a producer and label owner as well as ‘front woman’ for herself. And she relocated from the isolated west coast to Oslo, something she recorded in the song ‘Citylights’ which I reviewed right at the end of last year. For her, The Great Reset, on a purely personal level.

Accordingly, the album represents both her hopes and her doubts for the future.

It’s the hopes that seem to prevail in this track, and by a knockout. There’s a delightful piano melody, supported by strings and a snare drum, which trips along and which is stuffed with positivity. Even the melancholic strings sound like their numbers came up in the lottery. If you could bottle optimism and sell it in Harrods this would be the product. It’s as if every minor key had been banished from Norway by Royal decree.

‘Something New’ is a song that could have been performed by Dana at the Eurovision Song Contest back in the day. But it’s 2022 and I have better analogies than that. I only recently reviewed the latest Highasakite album, ‘Mother’, which is representative of some of the same hopes and fears, as experienced by Ingrid Helene Håvik. And before that, last autumn, Marianne Sveen’s ‘Next of Kin’, which was also based around the ever-changing paradigms of private life; the highs and lows, ups and downs, successes and failures, triumphs and tragedies, vulnerabilities.

Can I be so bold as to say that Marianne Engebretsen falls, artistically, somewhere between Ms Håvik and Ms Sveen? For that is some accolade indeed.

‘Something New’ was released on February 11th.