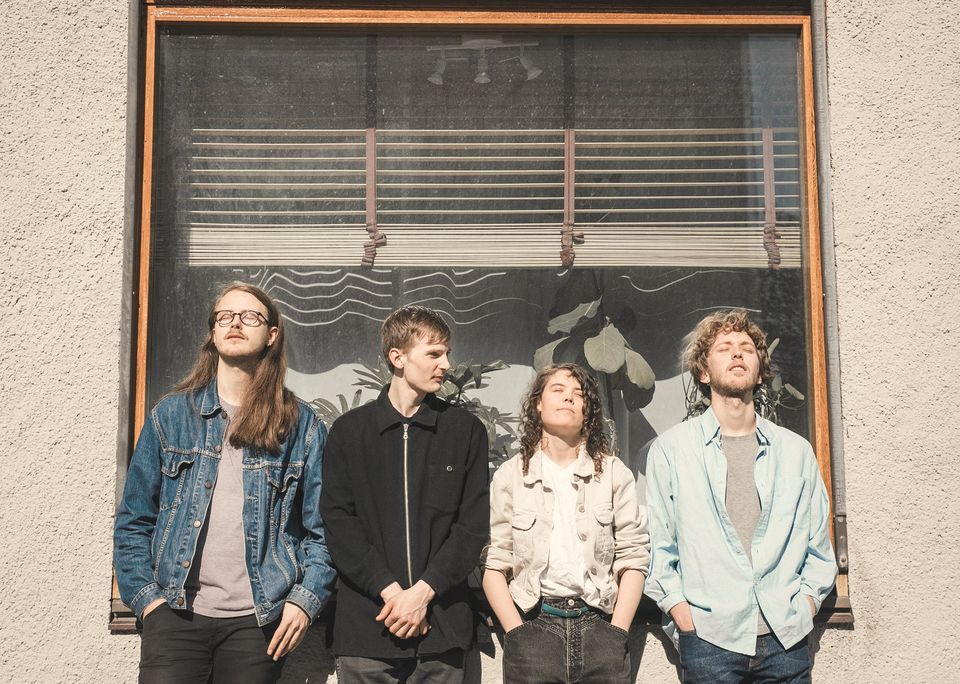 Melby is a psych-pop four piece from Stockholm whom I can claim to have almost seen playing live at a festival a few years ago in between running to get a sandwich.

Since then I’ve only once come across them but now they’re back with a new single and an announcement about a new album, ‘Looks like a Map’, scheduled to drop on October 21st after 18 months in the making.

The record “captures the band at a moment where they’re growing as people and as a band, expanding the reach of their sonic horizons, and taking in deeper and heavier themes, trying to find a home in an often-alienating world.”

The single, ‘Music Should Feel’ which I’m assuming will also be on the album, is concerned with moving on although it isn’t clear from what, exactly; it could be a relationship or just a friendship. It is a song that has been around for a while, forlorn and forgotten unlike its subject matter, which is cherished, and resurrected by way of a new chorus.

It’s a very graceful, laid-back affair, sad but content at the same time and punctuated by little flickers of saxophone dropping in and out. What really struck me is Matilda Wiezell’s vocals; light as air, ephemeral even, and ever so reminiscent of one of my favourite singers, Arc Iris’ Jocie Adams.

Shows are scheduled for Stockholm, Gothenburg and Copenhagen.