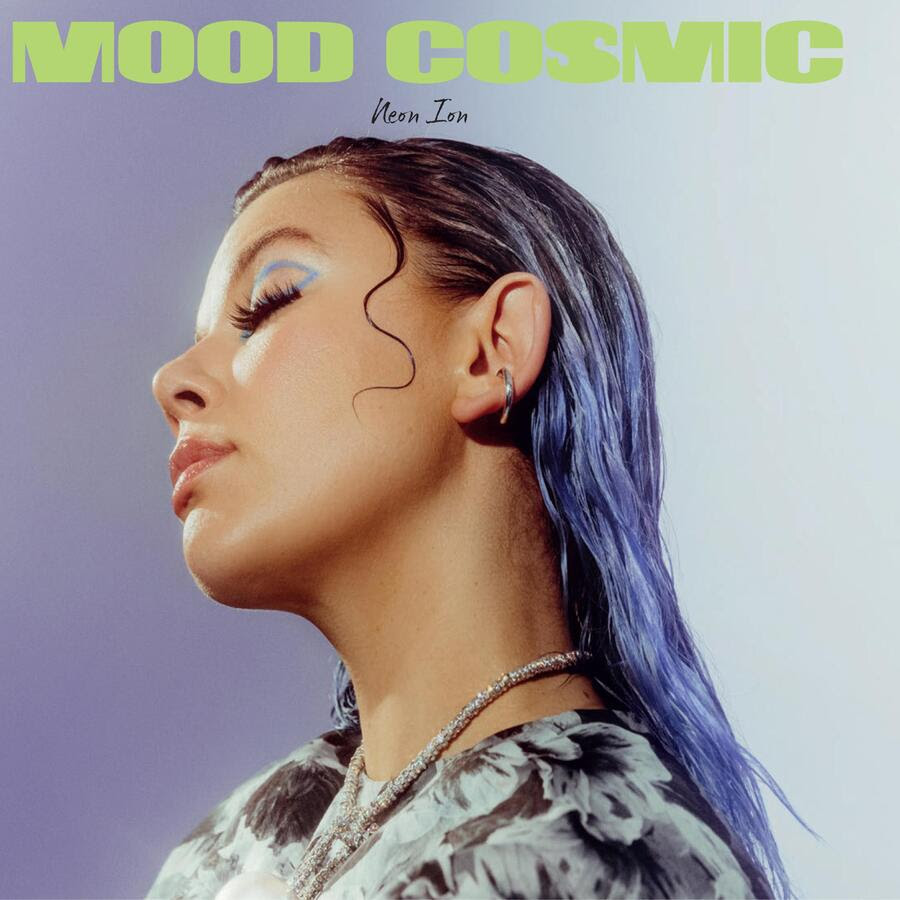 It was around about June of last year that I came across Neon Ion (Natalie Sandtorv) and as chance would have it, it was this track I found, which had just been released as a single.

So, being in a Lay Z Boy mood I decided to run the rule over it again. Has anything changed in the last 15 months and how does it sound within the context of an 11-track album?

Let’s start with some background about Natalie. Her artist name suggests she’s studied particle physics somewhere along the way but in reality she’s a musician’s musician, having studied at two of the top Norwegian music schools, specialising in jazz and electronic improvisation.

I knew I’d come across her somewhere before and eventually realised she had been vocalist with Morning Has Occurred, a band in which her now husband played drums and along with Marte Eberson, who is often featured in NMC.  Natalie is originally from Ålesund, which has thrown up many of today’s contemporary Norwegian musicians, although I believe she now resides in Copenhagen.

She’s made her mark with electro-pop, that’s what her label/PR majors on, but it’s the interesting mix of soulful R&B and jazz which catches my attention on this track. It isn’t as if she’s the only female Norwegian artist doing it, indeed we featured Sofia Aarvik only last week, whose sound isn’t that dissimilar, and before that, Charlotte dos Santos a few weeks ago and the quality is equally as high.

In fact, she manages to turn it into a sort of slow, smoochy dance track right from the start before the tempo picks up. It’s silky, sultry, a little sexy even, and yet at the same time it is ever so slightly brooding and menacing. The sort of song the Boyz might be cavorting to in a disco with their ladies on the border of Watts and Compton during a ceasefire between the Bloods and the Crips, to lines like “We can’t play this game forever…we don’t know how this will play out.”

And it’s all underpinned by crisp clean percussion that has the mark of Manu Katché on it.

‘Cold War’ isn’t a political allusion; rather it concerns a personal relationship that is on the rocks. “In the same bed but not the same place.”

And such ephemeral romance is the bedrock of the entire album as she juxtaposes the mischievousness and impulsiveness from her experimental jazz days over a classically soulful imprint, and with a vocal that oozes the quality of Sade throughout.

‘Mood Cosmic’ is out September 9th on the Jazzland label.