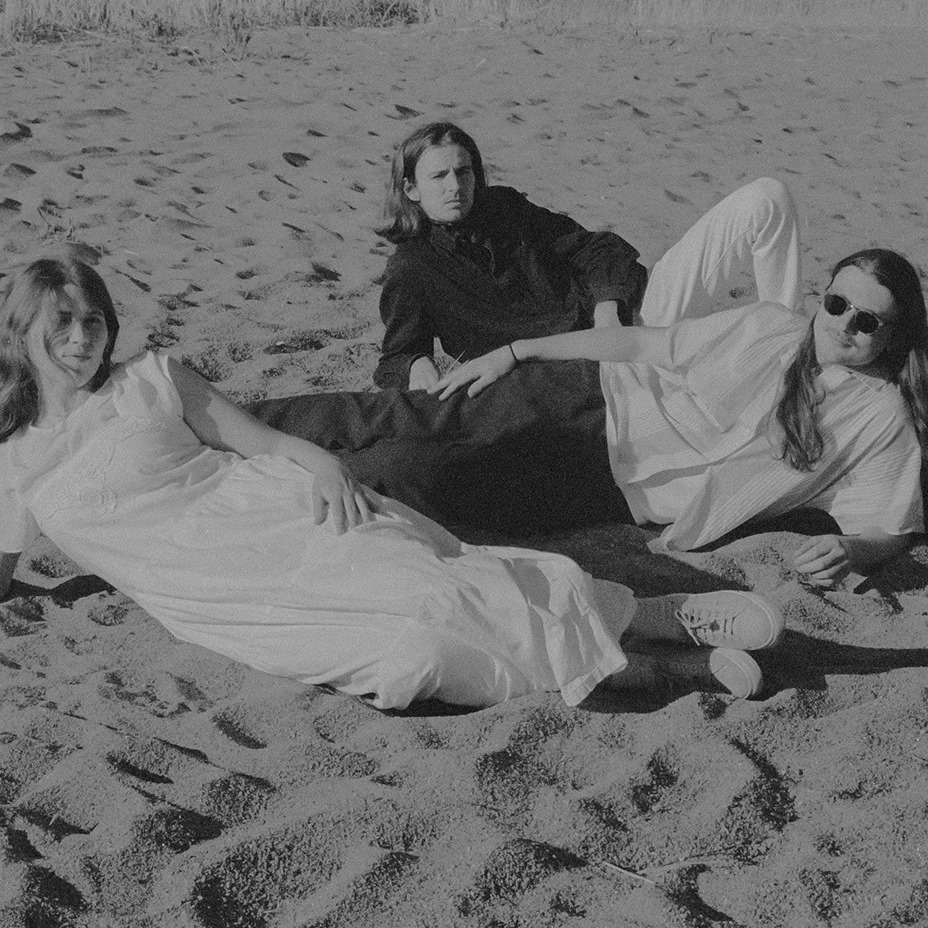 I reviewed Ocelot a couple of years ago, it was a strange song called ‘Perhosia’, about butterflies. Despite what the PR says about them being an alt-pop/rock band there was in my opinion quite a lot about them that was psychy, and that’s the case too with this latest offering, ‘Vanha Hollywood,’ (‘Old Hollywood’) which is the first single from a debut album which will be released towards the end of November.

Not a great deal is known about the band other than it started in Helsinki as the solo project of Emilia Pennanen in 2016 and has since taken various permutations and consisted of different members. The current configuration got together for the first time in the autumn of 2019.

The album appears to be about a beautiful but naive fantasy, “a constantly on-going on-screen vacation where you walk the cursor through Google Maps or follow someone closely in their daily routine.”  Then “about studying a distant place closely, about obsessing over a life that is out of reach, it is an album about watching and consuming a main character and confusing oneself with them.”

Sounds a bit like the film The Truman Show, filmed in a real life planned community like Disney’s Celebration.

Meanwhile, ‘Vanha Hollywood’ is about “a main character that was forgotten, that never got casted, that never got their own song…one for everyone who talks about themselves as if they were from a past life.”

There’s a lot more than that but I had to cut it short. There’s a Hollywood feel running right the way through the song and it might even be the theme for the Finnish adaptation of The Truman Show. But as the title suggests it isn’t the latter day seedy Tinsel Town. There is far more of a wholesome 1950s feel to it, allied to the quaint, wacky whimsy of Sweden’s SoLBLoMMa, with whom I’ve compared them before.

That is, until the last minute or so when it suddenly and unexpectedly goes off on a hard driving rock tangent.

I often find it hard to pigeonhole Finnish music. It is so different – and consistently so, no matter what the genre – from what emanates from any of the other Nordic countries, or anywhere in Europe for that matter, that you have to ask yourself whether they are collectively working at a different artistic level to the rest.

‘Vanha Hollywood’ is out now. The album ‘Auringon puutarha’ will be released on 25th November.