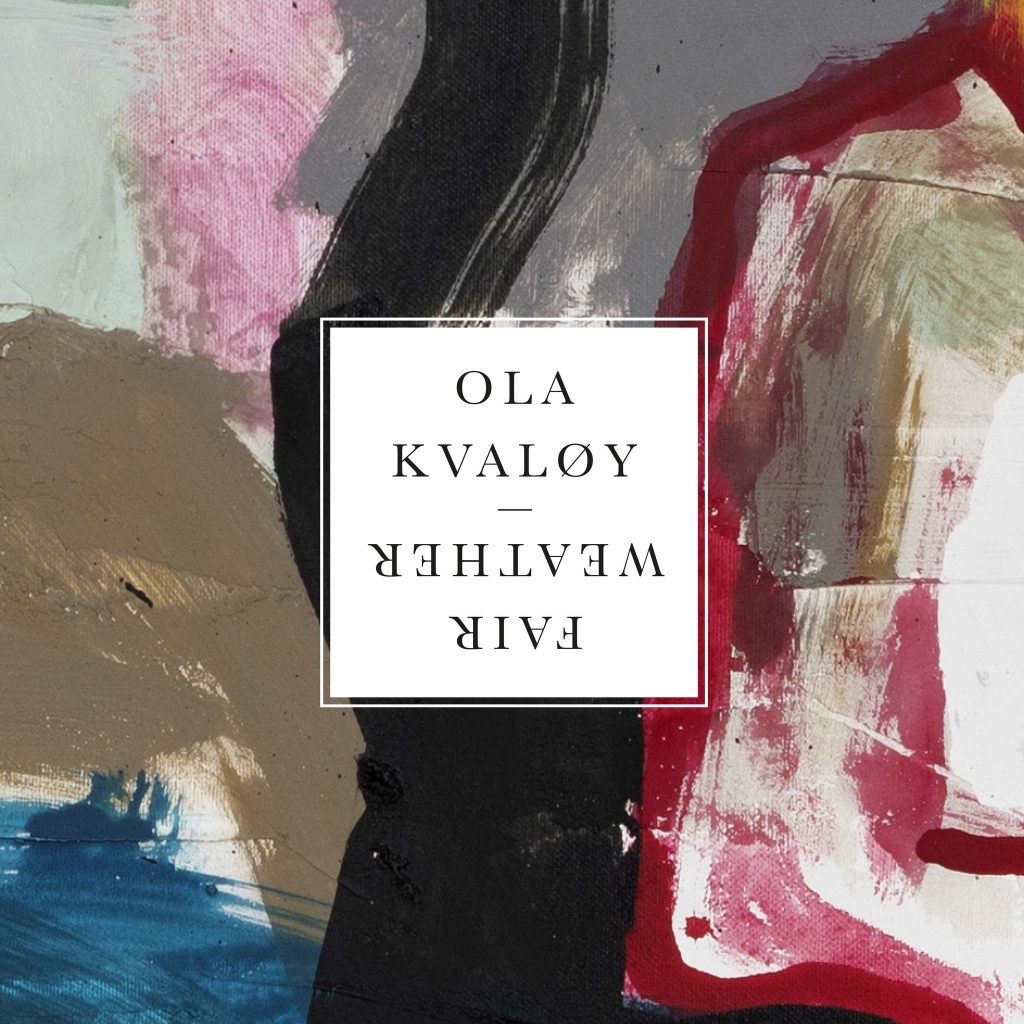 We seem to be stuck in Norway at the moment but this one is a real turn up for the book. We’ve had nurses, psychologists and medical students in these pages recently, moonlighting as musicians, but never a bona fide academic.

But that’s what Ola Kvaløy is; to be precise he is Dean and Professor of Economics at the University of Stavanger. And an award-winning researcher and public intellectual, and an op-ed columnist in the leading Norwegian newspaper Dagens Næringsliv to boot.

No kidding, I found him on LinkedIn, and that’s the last place you expect to look for someone in this business! What’s more, he was warned not to “give up his day job” by the University’s own Rector before he took to the stage during a science festival in 2018, for the first time in 15 years, and as ‘Ola Kvaløy and The Rent Seekers.’

And how do you pronounce his name anyway? I thought I’d got my head around Norwegian but the nearest I can get is the tongue-twisting kv-a-luur.

You need to have a ‘cavalier’ attitude in this business and it looks like he had one anyway, having been the vocal mainstay in the band Lano Places, part of the ‘Bergen wave’ scene at the turn of the century/millennium, and which was popular. It attracted the attention of well-known Norwegian musician Morten Abel, who met Ola in 2019 (at a chess event – what else?), renewing his acquaintance with his music two decades on and forming a collaboration, also with drummer Thomas Gallatin, as producers and supporting musicians.

Which brings us right up to date and to his first single, ‘Fair Weather.’

This is the second song I’ve heard in a few days with a discordant melody to it in the opening bars (and reoccurring as it progresses), while the bass sounds like a jackhammer and Gallatin’s snare drum is as crisp as they come. The song is about seeking peace of mind but he’s going the wrong way about it; that discord suggestive more of nightmares and paranoia. Then intermittently, a synth-based orchestral sound is introduced which acts like 10mg of vallium.

Stylistically, I’m not sure where to place it. It’s jazzy in the piano part, rocks a little, and there’s even a hint of country in the mid-section.

You might have to listen two or three times to get into it, but you will.

If I was Ola, I’d revisit that decision about the day job. After all, what does academia amount to? A respectful place in society; guaranteed income, possibly early retirement; index-linked pension; spending all day with pretty young students? Pah.

It’s only rock ‘n roll but you like it, don’t you?

I wonder if he sings his lectures?

The single is the first out on the newly established label Elektrolüd Records. The album ‘Any Other Life’ will be released in the autumn of 2022.