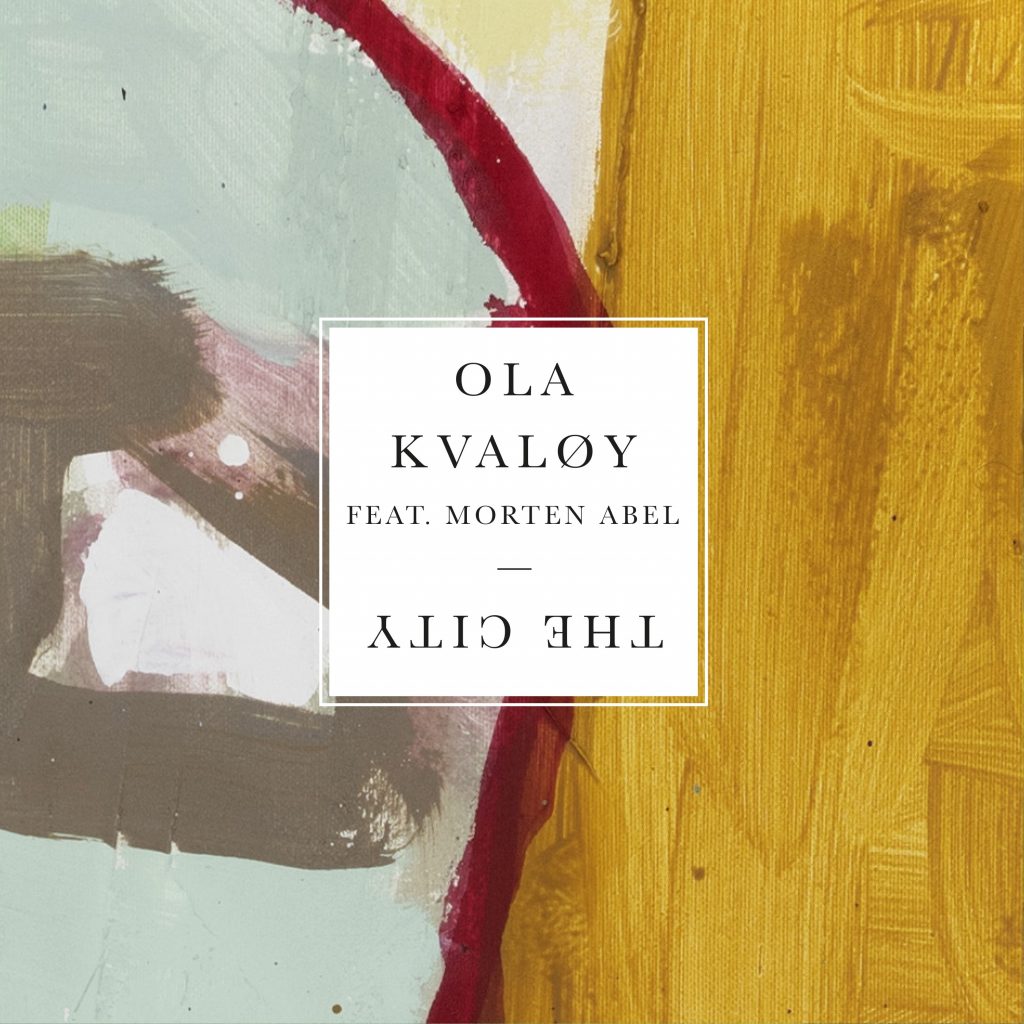 You might recall Ola Kvaløy; he was here back in May with ‘Fair Weather,’ another single/track from his album ‘Any Other Life,’ which will be released in the autumn.

Ola’s known as the singing professor, at least to me, having famously packed in a successful musical career in the indie-pop band Lano Places 20 years ago to become an academic, ultimately rising to the dizzy heights of Professor of Economics at Stavanger University although he did continue writing songs throughout university life. It’s a bit like running away from the circus to become an accountant.

Now that reminds me that the second series of the Norwegian drama ‘State of Happiness’ just started on BBC4. It tells the story of the once impoverished city of Stavanger, which got fat and rich from the late 1960s onward on that thar same crude oil the Clampetts found spouting out of their Ozarks farmland before they “moved to Beverley.”

I noticed that Episode 6 is called ’30 dollars a barrel.’ More like 130 recently and don’t we know it. Anyway, Ola should be able to tell us how it all ends.

And he isn’t the only musician-cum-academic. I am minded for example of the ‘other Martha’ in Martha and the Muffins (and a spell in The Associates) – Martha Ladly. She was so attracted by the lure of the lecture theatre that she’s now Professor of Design in Toronto. Perhaps they should get together some time and compare notes.

For this song Ola’s turned back the clock 20 years again and teamed up with the legendary Norwegian pop star Morten Abel (no, not Harket, girls, settle down), who followed his music at that time and who met him again a few years ago at a chess tournament.

The two worked together on ‘Fair Weather,’ and Morten is even more involved this time out (he is credited as a co-writer) and is again joined by drummer and multi-instrumentalist Thomas Gallatin. (Together they have produced the album between them).

I noted in the previous song how striking Gallatin’s percussion is and particularly his snare drum work, which returns to dominate ‘The City’ over dulcet synths.It’s close to a marching beat, and persists throughout the song as if it’s driving him irrevocably towards his goal, whatever it is.

Vocally, Ola has considerable variety, switching between a tenor/bass at one extreme and close to falsetto at the other and its highly effective.

The one thing I don’t get is that there is no bridge (more like an extended chorus) but the song plays out to a sweet but all too short little guitar riff which would have made for a perfect bridge. Ah well, you can’t have it all but it’s pretty good song all the same and one which really should help him re-establish himself away from the staffroom as well as ensuring that the album is well worth checking out.

‘The City’ was released August 19th on Elektrolüd Records.