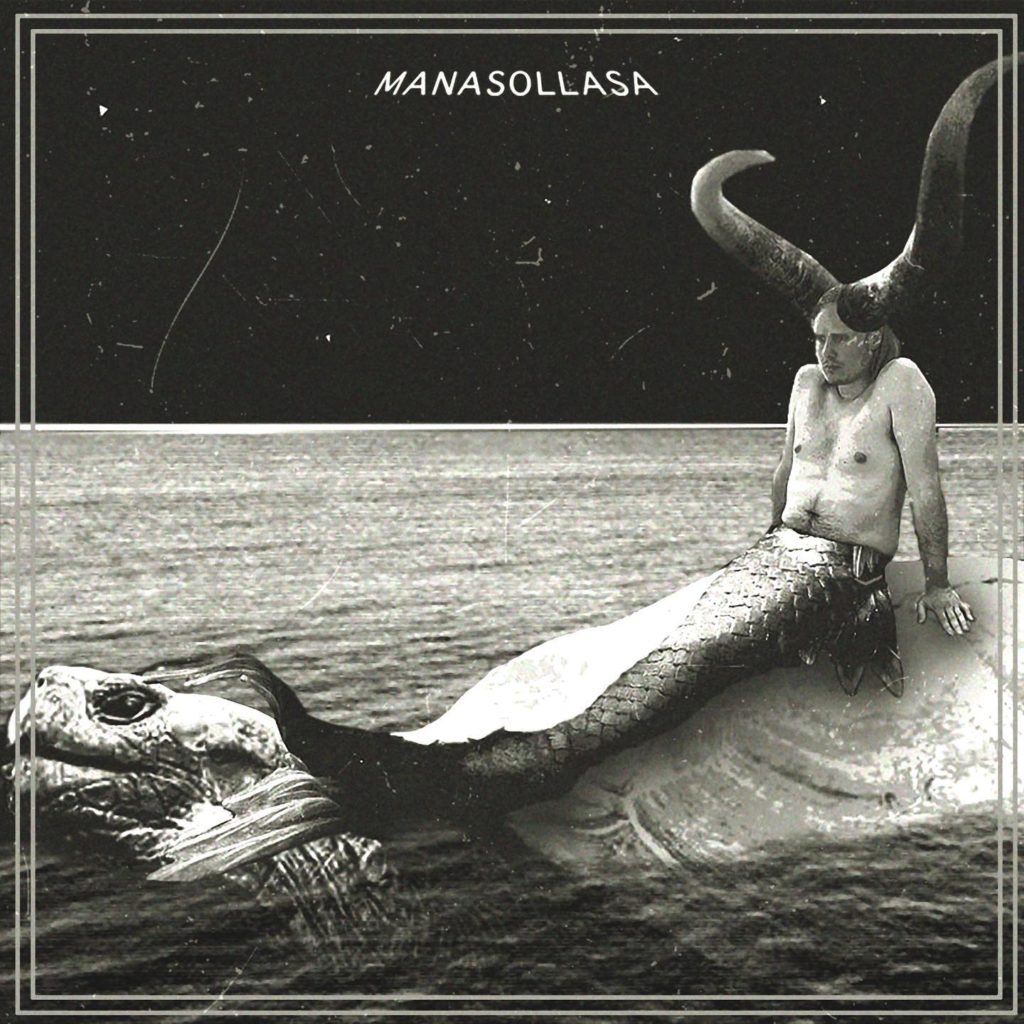 I wish I had more time to devote to this album which was released on November 18th but I’ve been limited to one track as a sample for you, with a cursory listen to others.

Pikes (Christopher Ling) featured here about five weeks ago with another track from this album, ‘Second Wind’. Many of the tracks have intriguing titles but as he’s been influenced by artists like Peter Gabriel and Frank Zappa that’s only to be expected.

There’s ‘Vladivostok’, where the Soviet Union used to house its Pacific naval fleet (probably Russia still does); ‘Incels’ (involuntary celibates)who seem to be very much in the news at the moment (getting your oats ain’t easy when you’re locked down); ‘Tech/art’ which reads as Tech fart when you glance at it and I’m not sure that wasn’t the intention!); ‘Thylacine’ (the Tasmanian Tiger); and two tracks, ‘Whales’, followed by ‘Am I a Whale?’. Make what you will of that. Meanwhile the album title might refer to Mānasollāsa, an early 12th-century Sanskrit text. As if prog rock suddenly rose from its slumbers like Rip Van Winkle and it’s the sort of content which encourages you to dig deeper.

I chose this sample track, ‘Wuhan’ because it is the first time in 20 months that I’ve heard any reference whatsoever to the pandemic in a song, even if it is a superficial one. I find that quite remarkable. Pardon me for having a little rant here but sometimes I wonder what has happened to song writing. A few decades ago the protest song ruled the airwaves. Artists like Dylan, Joni Mitchell, Billy Bragg in the UK, even The Boss Springsteen have made a living out of it for decades and even regular pop acts dutifully turned up to record ‘Do they know it’s Christmas?’ or to perform live at Wembley Stadium (Live Aid) to encourage charitable giving to feed the starving refugees without really knowing what it was all about or where the money would actually go.

Not today. Name me a single fricking song about the plight of the Rohingyas in Myanmar for example. Or about the opioid crisis in America. You’ll struggle.

Ditto the pandemic. There are legions of songs about being locked down, of relationships that have suffered from it catastrophically or remained unrequited (which fits ‘Incels’ I suppose), or of gazing dreamily out of a window hoping it will one day just go away. But not a sausage about how we got here, what caused it, why governments are handling it so lamentably and who should answer for it. Which is also what you don’t get in the mainstream media of course. What are they hiding?

Now having said all that, I don’t even know if ‘Wuhan’ even remotely tackles those subjects, there’s a heavily vocoded vocal which isn’t easily decipherable and the lyrics are minimal. It probably doesn’t. I‘m just saying that Pikes deserves recognition merely for writing a song with that title. To remind us where it all started, because it ain’t over yet by any measure.

It definitely has an oriental flavour with synthesisers heaped on top of each other to create a wall of pleasant passive electronic sound.

There’s plenty of variety on this album. There are fairly gentle ballads (‘On a loop’, ‘Thylacine’, ‘The Black beneath the blue’ [for the most part]) while ‘Tech/art’ is EDM meets heavy rock. And thanks for the Theremin outro on that track, one of my favourite ‘specialty’ instruments.

On ‘Whales’ a trumpet underscores a theme of maritime royalty, a track which could feature on Ian Urbina’s  The Outlaw Ocean Music Project, while ‘Am I a Whale?’ is electro-pop. ‘Sol’ is heavier and ethereal while ‘Vladivostok’ is surprisingly celebratory.

A common connection throughout, and this is especially noticeable on ‘Incels’, is that of Gabriel, even some early Genesis, in the arrangements, percussion and occasionally vocal.

It isn’t easy to pigeonhole this album and I don’t think it would be after many hearings either. With so diverse a range of influences (they include Kate Bush as well as Zappa and Gabriel) it doesn’t conform to any particular style or genre. Modern prog is the nearest I could get to a label, tempered by modern-day sensibilities. Definitely worth a listen.