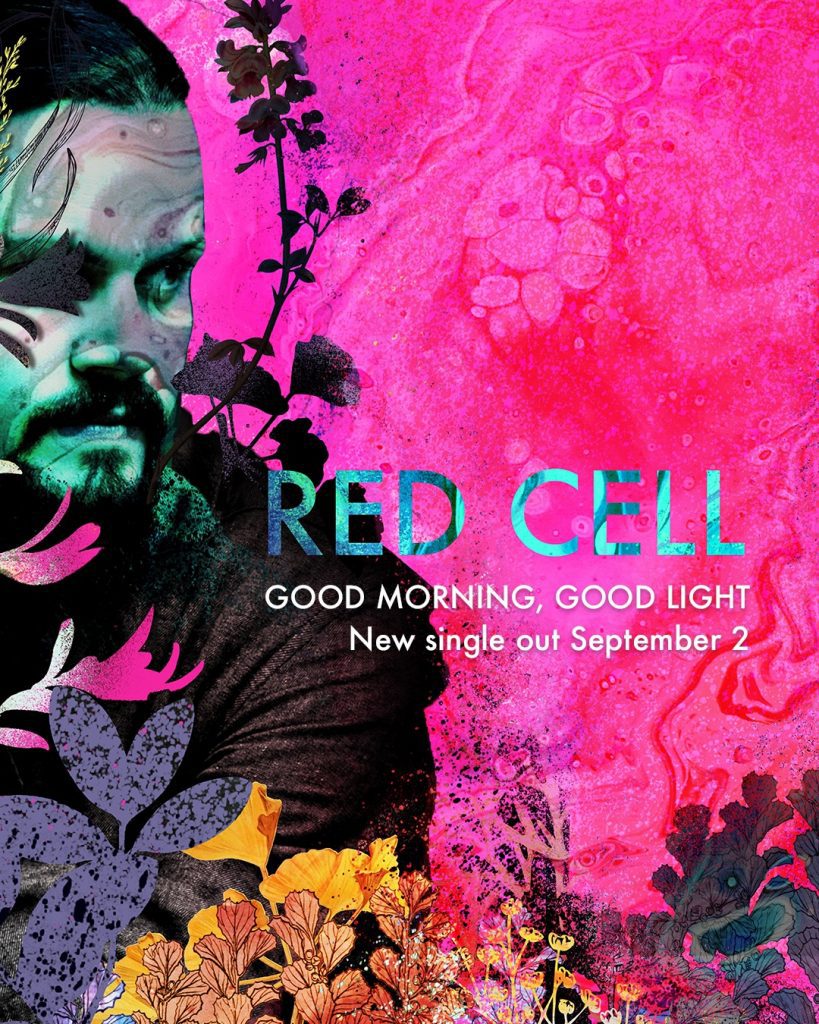 Last time out for Red Cell it was ‘Only Night.’ This time it’s morning and there’s a pattern developing here from the Swedish electro-pop duo. Perhaps we’ll be served afternoon tea for the next single.

These guys are the modern-day masters of synthesised electronic music tunes and accompanying vocals, of that there is no doubt. By the end of ‘Good Morning, Good Light’ you’ve been well and truly synthesis-zed, to word play on Sophie Ellis-Bextor’s latest offering.

I said previously that there was a strong flavour of Erasure in their work and you can hear it in this track too, but along with smatterings of a phalanx of 80s and 90s UK bands, from Pet Shop Boys to New Order, to Howard Jones, to Depeche Mode, to probably more I haven’t thought of yet.

It’s a like a school project to extricate the best of those bands and build a brand new song out of it which culminates in a Doctorate in Quantum Physics and then they chuck in a couple of lines that sound like they’ve been lifted from some or other symphonic metal band.

The most endearing thing to me though is that the main melody hangs on three notes that belong in the era of another of Stefan Aronsson’s bands, Baron Bane, not to mention the sudden echo-y ending.

It’s good to know that the Baron is still with us, if only in spirit.

(The link below is also to the previous single, ‘Only Night’.)