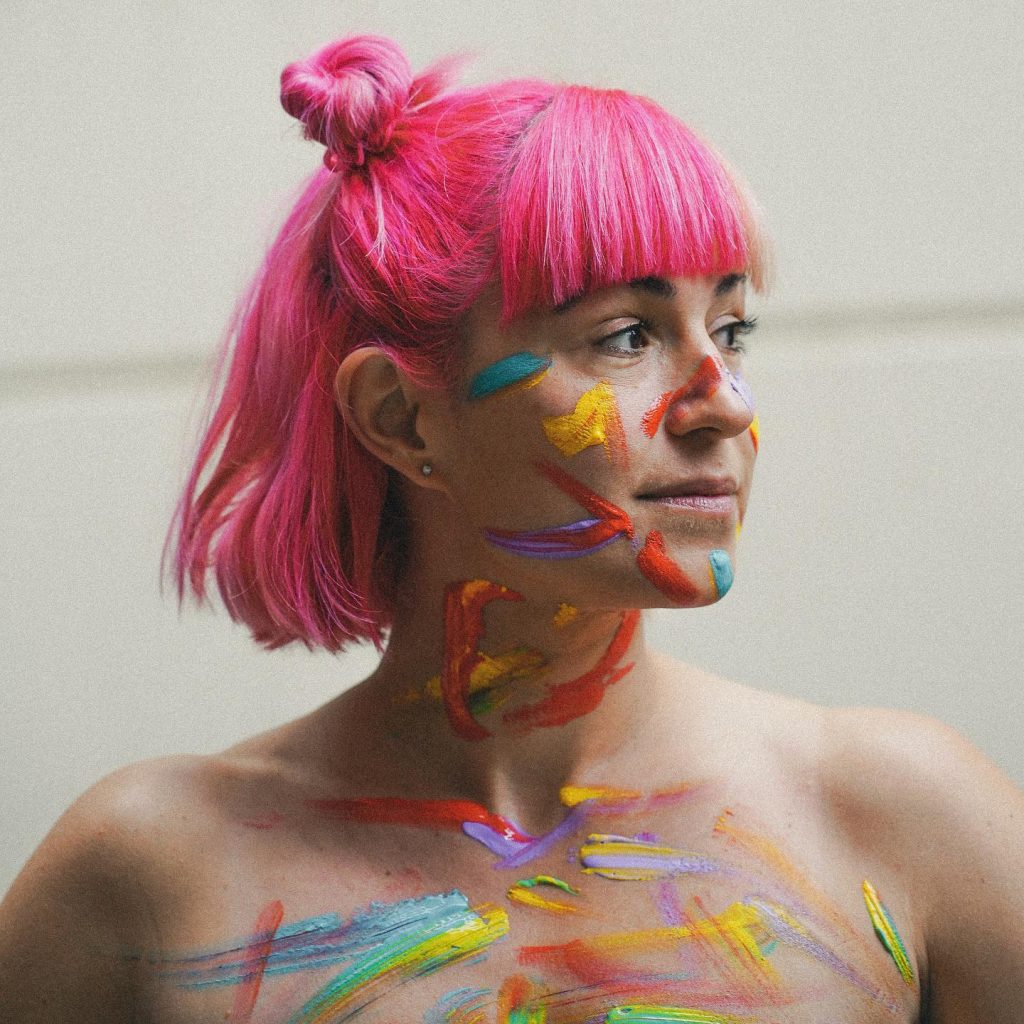 Rikke Normann (Norway) – The art of being home alone (EP)

Back in May, when we ran the rule over a track from this EP that was released as the first single, we were invited to ‘Unfollow’ Rikke Normann but frankly that proved to be impossible. It’s like a six-year old girl being invited to unfollow Queen Elsa in ‘Frozen.’

The song is delightful and I was hopefully expectant that the other tracks on the EP would be up to the same standard and equally enchanting.

‘The art of being home alone’ is a four-track acoustic EP with remixes of the last two, ‘Unfollow’ and ‘Melted Snow,’ to a total of six and hers are unperfected single-takes. If she made a mistake it stayed in. (I don’t hear many).

All the tracks have been released before, on ‘The art of letting go’ album (2021) and are acknowledged fan favourites, singled out by those fans for acoustic versions. She enjoys wordplay; the ‘home alone’ bit comes from her first acoustic album, which bore that title (2019) (and which pre-dated the pandemic; how did she know??)

All of the first four are played on an Ed Seiler upright piano, an acclaimed make which, as an avowed philistine, I’d never heard of but which does make a rich, almost old fashioned sound, as if it’s being played (again) by Sam in Casablanca.

All the songs are ballads and they are all played solely on that piano with just her own voice and backing harmonies in tow. Not that there’s that much difference from the original versions in some cases in the sense that she didn’t over-instrumentalise them, and ‘Unfollow’ is a case in point.

All of the songs, ‘I will try’, I dunno love,’ ‘Unfollow’ and ‘Melted Snow’ are dripping with melody while her vocal delivery of these versions could have come right out of a Disney movie. If no-one has been on the ‘phone to Rikke from Burbank they need to reassess their priorities out there, urgently.

I can usually relate an artist to others but I’m struggling this time. The nearest I can get is early Regina Spektor – on valium, if you get my drift.

I don’t usually concern myself with remixes and the two electronic ones here, by Agregat (who I think is Eirik Askerøi), seem to be fishes out of water. But they certainly put a different spin on ‘Unfollow’ and ‘Melted Snow’, deliver plenty of atmosphere,and even make them (very) danceable.

But keep them as a bonus. The real value here is in those four acoustics.

And if this EP doesn’t put a smile on your face, see a doctor!