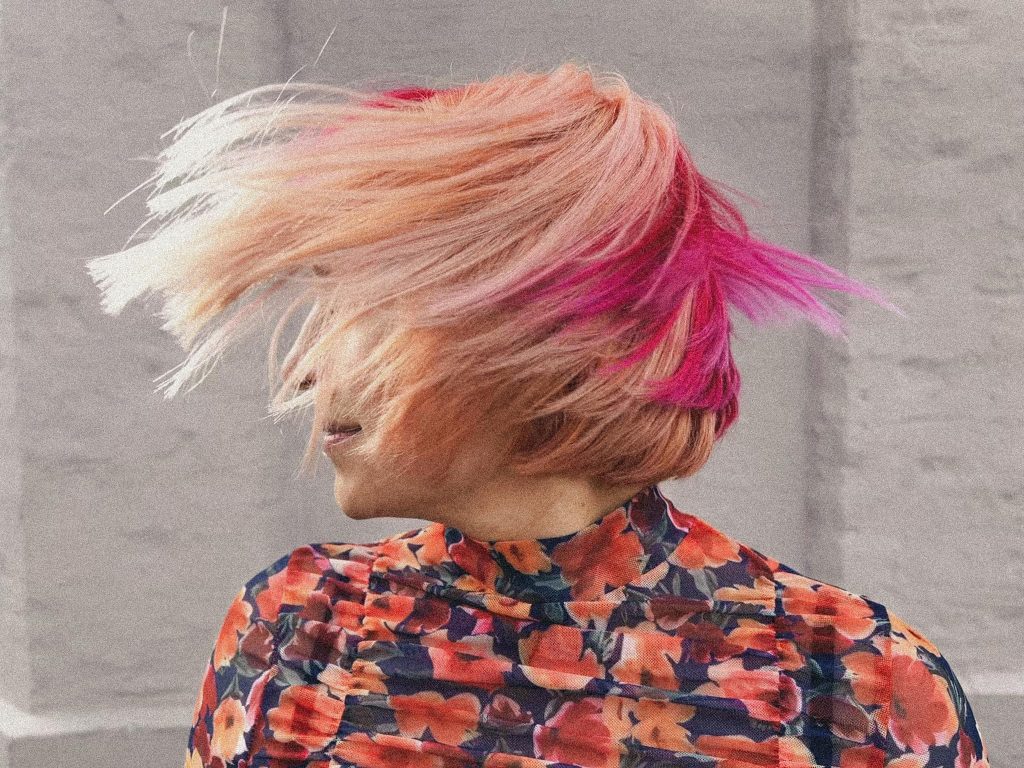 I get asked every day to follow someone or other but never to ‘unfollow’ them. That’s what Rikke Normann does though, and in the most charming way.

The context of the song is that ‘Unfollow’ is about not feeling good enough when comparing yourself to others and of course social media magnifies the feeling by showcasing only the good side of life. You obviously haven’t read my posts, Rikke. (Probably better not to!)

So she wrote it as a sort of ‘awareness song’ to the faultless perfection of social media, especially Instagram and all of its filters, edits and the many attempts folk will make to get that perfect picture. The conclusion is that comparing ourselves to what we see there will always make us not feel good and sometimes worthless.

(And to be perfectly fair to her she makes no attempt whatsoever to ‘get the perfect picture’ herself on Instagram. All the shots look they were taken on the spot and 100% natural).

In the song she shares her experience of taking control over her input, even who she followed, and who/what she let influence her life, as a sort of benchmark for others.

Now I’ll level with you here. Imagine I was (God forbid) Simon Cowell and I was reading this before Rikke came on stage in The X Factor. I’d be expecting her to trot out a manual and preparing the barbs accordingly.

But it’s nothing of the sort. With the accompaniment only of piano (specifically an Ed Seiler upright in one of the two versions released; a more stripped-back one), and her own voice in harmony, she delivers a lovely composed little melodic ballad that you wouldn’t easily exclude from your memory even if you wanted to.

And she does so with a delicious vocal style which in some sections sounds like the way Ingrid Håvik of Highasakite does with her ballads. And that’s top class.

She has released five albums already, on her own label RikkiLeaks (love that sense of humour). On her own social media page she describes herself as the Norwegian “living room gig queen” having done that for her fans on many occasions.

Well you can sing this in my living room any day Rikke. And I might even show you my Instagram pics.

‘Unfollow’ was released on 20th May.

And the stripped back version: