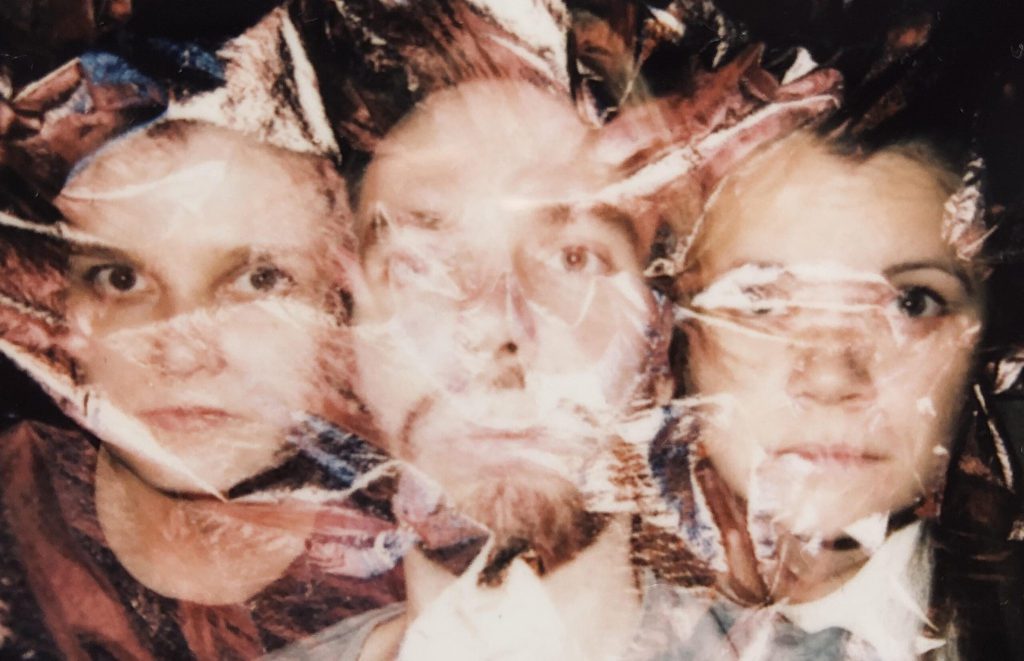 Pintandwefall were here only last week, and one of the four ‘pints,’ Iiti Yli-Harja (I think she’s ‘Tough Pint’), features in this song by her other band, Rules, along with Oskari Halsti, who has moved up from behind the producer’s desk to join Iiti and the other member, lyricist Sarra Keppola, as a full component of the band. Half a pint, you might say. And have one for yourself, guv.

I have chanced across Rules previously, but not for a couple of years now since they recorded an intriguing song called ‘Kafuku’ (which I of course mistook for Lukaku), based on a complex short story by Haruki Murakami.

They seem to be a pretty erudite band as this one, ‘The Ghost’, is inspired by Henry James’s ‘Turn of the Screw’, a novella that was first published in 1898. But it’s only to be expected as Sarra is a graduate of world literature.

Hence the lyrics of RULES music are based on characters from world literature. Well, they’re not the Spice Girls or Cardi B, for sure. More Kate Bush – but with an additional and very powerful synth edge.

“The song images the hostility between two clashing views”, they say. “The ghost has returned to claim what is theirs while there’s already a new person in their place with an equal claim. The electricity of the situation where the opposing party feel they’re equally right is reflected in the suspense of the music.”

You might associate, with the story of a ghost, Hammer Horror-style deep organ music or perhaps the whiney sound of a theremin. And the song does kick off with a brief thunderstorm, followed by what sounds like a series of fateful raps on a door or perhaps ‘shots fired’ in some godforsaken ‘hood in Detroit or Compton.

But that isn’t how Rules haunt you. Their songs have a strong, melodic and atmospheric pop theme, enhanced here by some mazy synth runs that have the hallmark of innumerable UK synth bands of the 80s and 90s but with their own identify very firmly attached. That identity includes siren-like vocals from Iiti and Oskari.

“I can smell your fear” they sing. I smell the sweet scent of success.

‘The Ghost’ was released via Soliti on the 28th January.