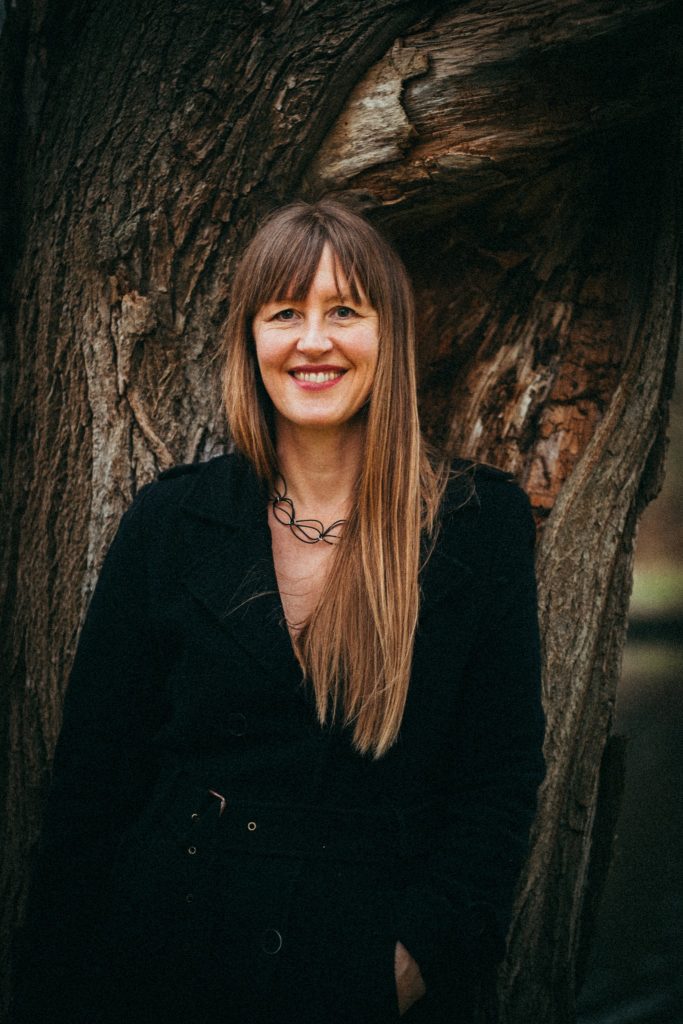 I believe this is the first time we have had an artist who has lived on both Greenland and the Faroe Islands, which is what Sara Futtrup did as a child. She must be made of stern stuff.

As a consequence you might expect her to have a keen interest in the environment, and she says “we’ve grown out of nature and we have really something to connect with. The ecological crisis started because humans think we can rule over nature, but we need to coexist with nature and all species. I hope the music can inspire to feel closer to nature. We take good care of the things we love.”

Now, regular readers will know that I have my own take on environmental concerns; that I do not aspire to some of the overblown ones, such as that the Earth is going to catch fire anytime soon.

But I have a lot of time for artists such as Sara, who express their genuine concerns in a positive rather than negative manner, like, say Gaeya, and Malin Andersson in Sweden, amongst others. And the preference she has for the spoken word also reminds me of Åsa Larsson, again from Sweden, who takes poetry and spins it into songs, again with an environmental flavour.

This track, ‘Det Lyser Grønt Det Lyser Blåt,’ which translates as ‘It Shines Green It Shines Blue’ is from her fourth album ‘Jordens Åndedrag’ (Earth’s Breath), which is released on April 29th.

It seems the way Sara works is to write meditative acoustic Nordic ‘songs of nature’ composed from Danish nature-poems from different periods which are both old and brand new, and concerning human relation to nature.  And then jazzed up a bit. She refers to them as ‘community songs.’ This one is “a song about a sensuous, bodily connection with nature and the landscapes that surround us”. Or ‘Humans in nature/the nature in humans’ as she puts it.

There is a tastefully filmed video for this song, which I decided to post here, because it doesn’t detract at all from the song as some do; rather it helps locate it, in what I thought might be the Faroe Islands, except that the foliage is to luxuriant. It would fit perfectly the folklore there.

Bombarded as I am with electronic music it is good to know that relaxing acoustic music like this still exists. The interplay between piano and violin is superb and, I’m glad to say, it couldn’t be synthesised!

It could be a soundtrack to one of those classy Danish TV mysteries, you know the sort I mean, not Scandi Noir, perhaps one set in the Faroes. So if anyone wants to write one, you know where to find your theme tune.

PrevPreviousGhosts on TV (Finland)/ Francis North – The Prophet (track from the album Entropy, live performance)
NextSiv Jakobsen (Norway) – Most of the Time (single, plus video)Next