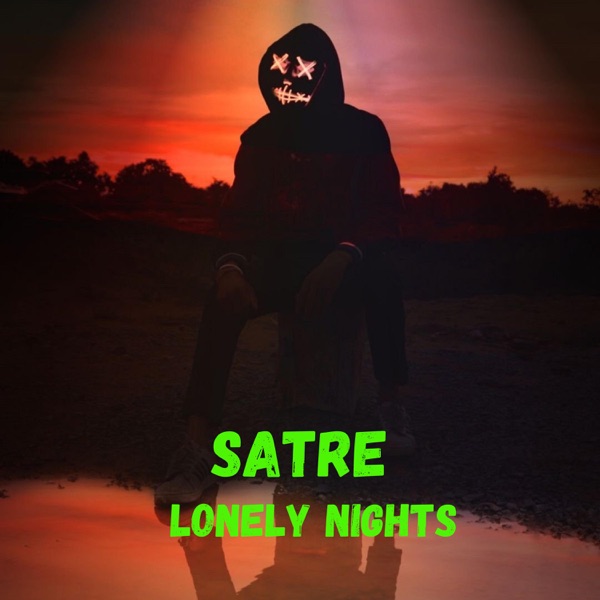 Even if I wasn’t attracted to Satre’s music I would have featured this track simply because we’ve never had anyone from the Åland Islands before; an autonomous Swedish-speaking Finnish island community in the Gulf of Bothnia and halfway between Uppsala and Turku for those with a geographical bent.

Satre doesn’t pull punches in his PR – “…set to becoming one of the fast rising sensations in the music industry” and who “hopes to become a household name.” There’s nothing wrong with ambition.

More to the point he is at pains to point out that he “perfectly blends” many different styles, and he names them – Pop, Rock, Hip-Hop, Electronic, Jazz, Classic, Chili, Lo- Fi, RnB, Funk, Blues, Reggae – and “always wanting to create unique fusion of different sounds”. Elsewhere he casts himself as ‘EDM – Electronic singer-songwriter’.

It might have been better simply to list the styles he doesn’t blend. In pursuit of perfection music is often in danger of getting too technical.

But that isn’t what has happened here. I’d label ‘Lonely Nights’ simply as sophisticated electronic pop, in which he has skilfully married a catchy beat, unfussy guitar, an almost symphonic level of synthesised sounds and a beguiling gender-bending vocal. It’s lo-fi, and, yes danceable I suppose. What matters is that it works. There’s nothing not to like.

Visually, he’s a master of disguise, somewhere between Alan Walker (and with some of Walker’s mannerisms by the look of it) and the US DJ Marshmello.