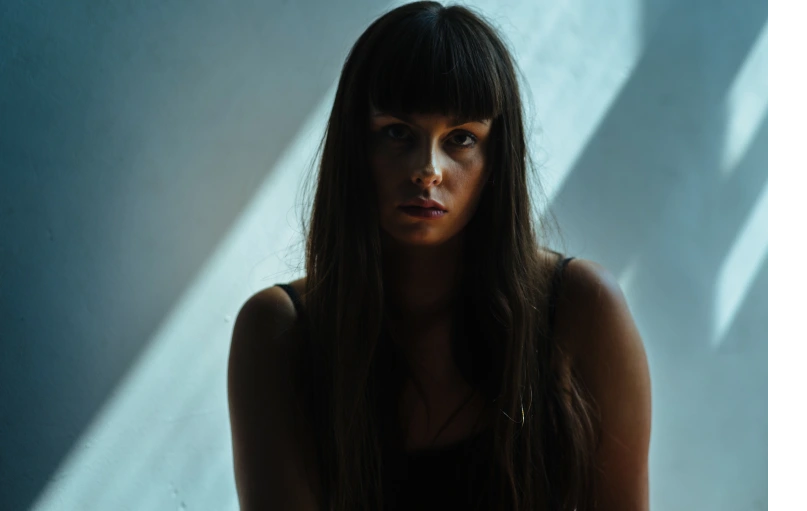 When Siv Jakobsen was last here with her previous single, ‘Most of the Time,’ it was a downbeat piece in which she was reminiscing about a prior relationship and fretting about not being able to put it behind her, concluding  “In the end, it’s about reminding myself that I am feeling better now, most of the time.”

Well you’d expect her to be feeling chirpier on her birthday but it seems her 25th – which can’t have been that long ago 🙂  – was a bit of a letdown. At least she got drunk; one achievement that she notched up, but she appears to view that equally as a personality failure, even if she does so tongue-in-cheek.

And the reason for getting drunk is that a relationship disaster was again rearing its head on her birthday; this time a liaison that she wouldn’t go back to for any reason.

Is it the long winter nights that cause such interpersonal disharmony in Norway?

Regular readers might recall that in the ‘Five Course Musical Feast’ interview we did with Siv last month she identified a song by Norwegian singer-songwriter Simen Mitlid also featuring Benedikt ((Hans Olav Settem) as one of her favourites.

It turns out Simen co-wrote ‘Birthday’ and produced it alongside Hans Olav, as they both did with the previous single. You kind of sense the beginnings of a team here.

Musically, ‘Birthday’ follows a similar, indie-folk-pop acoustic guitar based pattern to most of Siv’s songs. She isn’t going to start rapping any time soon. And the way she sings “Happy Birthday” will make you hit the bottle. It’s the diametric opposite of the way Claire Grogan did it for Altered Images. Last week I was reviewing Sarah Klang who has adopted the title of Sweden’s ‘sad girl’ and it’s easy to think of Siv in the same way until it occurs to you that there might just be a modicum of self-deprecating humour in there.

And then, suddenly, as if to make the point the song picks up the tempo and a lilt and becomes almost a party sing-a-long if you can imagine singing along to, “I’ve wasted all my time/My God it’s such a crime”.

How does she do that?

Oh, and by the way, Siv is having a ‘birthday’ party tonight (Thursday 9th June) if you’re reading this and in or near Oslo. It’s her party and she’ll cry if she wants to and you’re all not invited.

‘Birthday’ is out now on The Nordic Mellow.