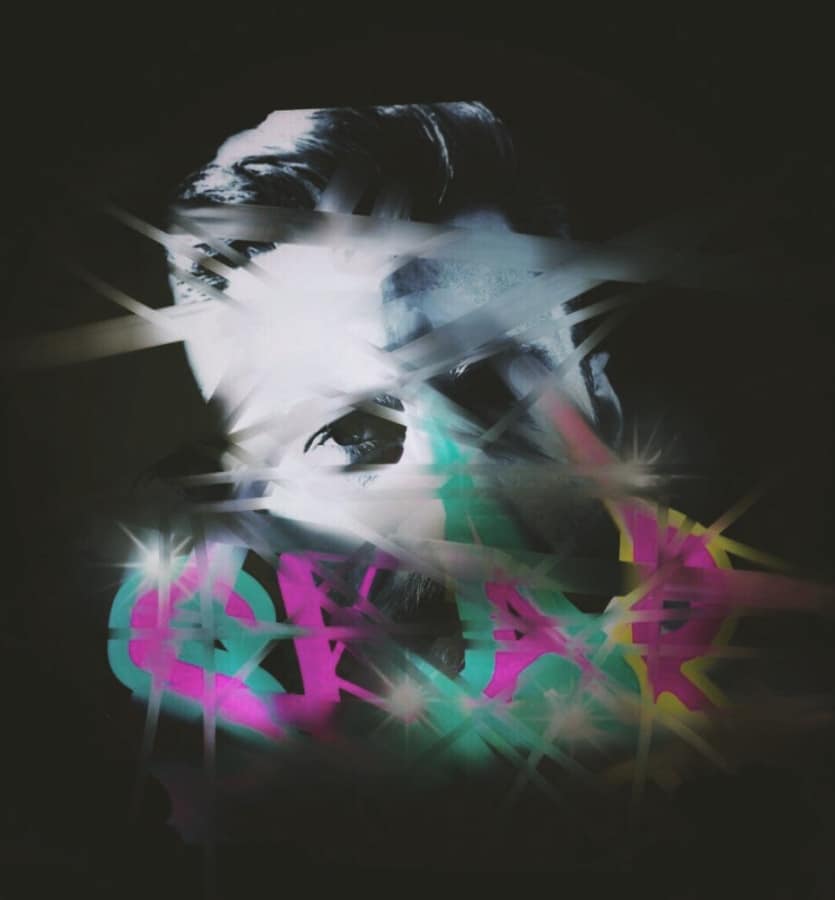 The break-up of Norway’s Highasakite four years ago led to three of the band members going their own way, initially. Kristoffer Lo now bills himself as a ‘freelance musician’, recently scoring documentaries and working with Röyksopp. Marte Eberson has become a Jane-of-all-trades, producing solo work, collaborating momentarily on the second album with her guitarist father Jon, and as a member of a multitude of bands including Löv.

And it was through Löv, which also features the original Norwegian ‘The Voice’ winner Martin Halla, that she was reunited with Øystein Skar, her synth partner-in-crime with Highasakite.

Which brings me, at last, to Skar, who has been working on his own debut EP, ‘Seed – X’, for most of the year, under the moniker  SkarWorX, drip-feeding three singles from the six tracks before its release on Friday 27th August as the first of a planned trilogy of albums that collectively make a grand projet.

Øystein Skar’s CV is immense. Educated at the Norwegian Academy of Music he has a background in classical piano, modern jazz, improvisation, avant-garde and experimental music, and electronic music composed on analogue synths. His collaborations look like a Who’s Who of the Norwegian and international music scene. But in SkarWorX he’s out on his own, with great expectations.

Knowing how Skar has helped manipulate Ingrid Håvik’s basic songs in Highasakite into the powerhouses they were (think for example of the world record drop at the end of ‘Since last Wednesday’), I was a little surprised not to be assailed by a similar degree of intensity on this album but Øystein has chosen a more subdued route on most of the tracks. Not on the first one though.

Opener ‘Wisdom’ starts out as a simple piano piece but it is only a matter of seconds before those strange hissing, crackling, tearing and explosive electronic sounds which populated numerous Highasakite songs appear, as if it’s a Norwegian Bonfire Night. It develops into a highly atmospheric middle section then it does exactly what you aren’t expecting it to do. Rather than build to a crescendo it tails off into a piano section again, and this time quite a sombre one, which plays it out. And it has ‘film score’ written all over it, perhaps for yet another in the Jason Bourne franchise.

While being modern-classical in its composition, ‘SubClub’ has a dance feel about it pretty much from the start. I could imagine it attracting Factory Records in another era and having been dropped on a doped up audience at The Haçienda periodically to make sure they hadn’t expired from heat exhaustion.

I’m not sure what ‘Mutual Madness’ refers to but I did consider mutually assured destruction, the ‘concept’ that saved us in the Cold War, i.e. if you nuke us we will nuke you and no-one wins. A slow burner, he builds up tension towards the end until you think it may be about to explode but then he throttles back suddenly and unexpectedly, as he did with the first track, ‘Wisdom’.

If there is a common feature to all these tracks it is that there appears to be a great deal of instrumentation in play but unless I’ve missed something the vast majority of it is being produced on synthesisers. And so it continues with ‘Twilight’, a powerful, orchestrated, syncopated sound with a strong melody line, which contains a neat little trick, an instrumental glottal stop which made me think my computer had broken down.

‘Twisted Friend’ is an ominous title and it did prompt me to wonder if there was an obvious person it might refer to. There’s a complex arrangement to this one, but at the same time it rocks, with even some trap beats thrown in for good measure.

‘Unicorn’ rounds the album off nicely. A short track of just one minute fifty seconds, and the only one with vocals, it takes a different direction altogether and even has some elements of Paul Oakenfold in it in those whispered vocals; albeit a toned down version, I’m not suggesting that Øystein is about to become the next trance king. I just hoped it might have gone on a while longer.

The best effort I can make to sum up this first solo effort under the StarWorX banner from an acknowledged synth master is that one shouldn’t expect the excessively imposing gravitas of, say, Kraftwerk or Jean-Michel Jarre. But it definitely isn’t casual listening either, and he has found that sweet spot between inspirational musicianship and popular appeal.

And there’s plenty more to come as this is merely the first part of what will be a trilogy and the second part is being recorded right now.