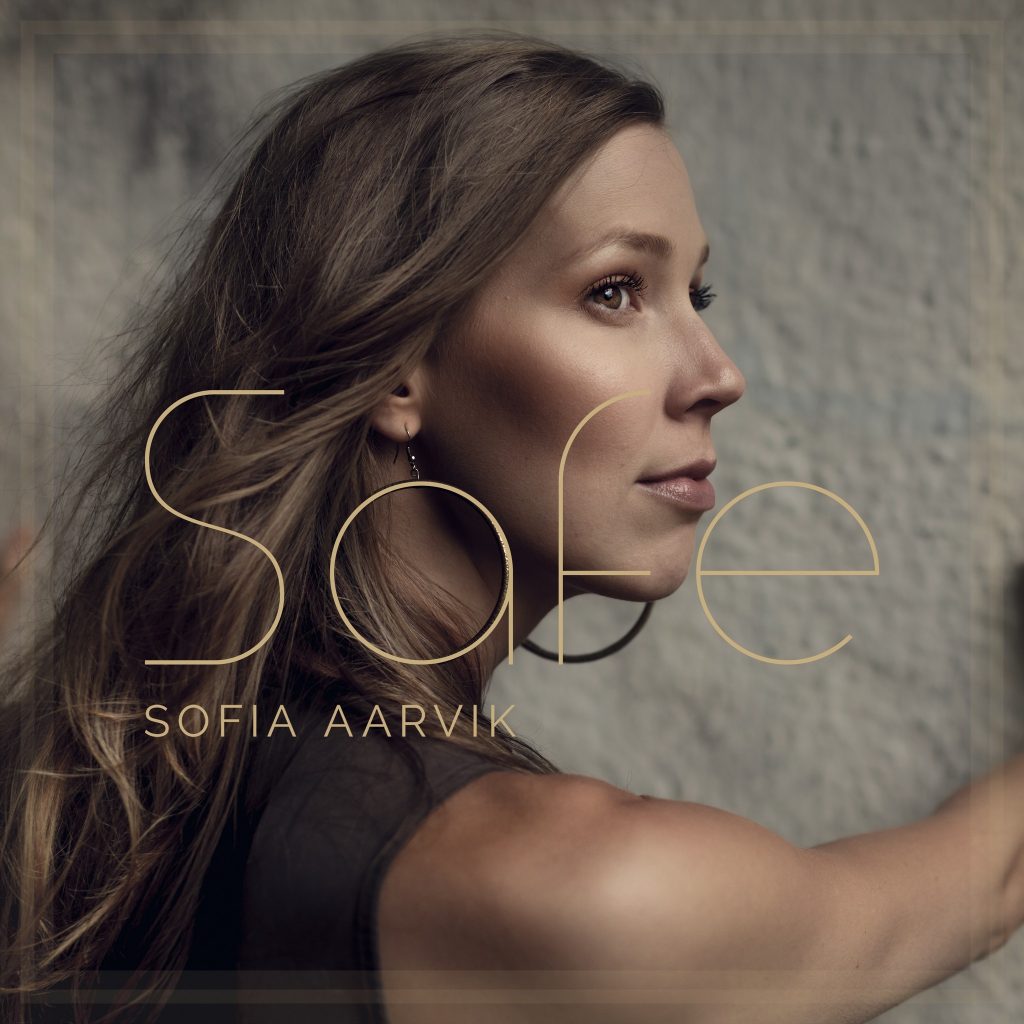 Stay safe has become the watchword in the last couple of years but I’m casting caution to the winds in reviewing this single from Sofia Aarvik because it is outside our ‘normal ‘ (alt-pop and rock) sphere of influence so to speak.

Nevertheless, there’s plenty here to drag me into the danger zone.

Sofia isn’t new on the scene, she released an album last year, ‘All That You Have,’ with a Brazilian producer, Peter Mesquita, a single prior to this one and she plans an EP for next year, which she says will feature “a different and more modern sound.”

Whatever the case expect more singles in the coming months.

The subject matter in ‘Safe’ is the inherent danger of making yourself available for a relationship too soon after being burned in a previous one while balancing the prospect of disaffection with that of security. Or safety.

Sofia classes herself as ‘soul/pop with a Nordic twist.’ Whenever I come across that phrase, I tend to think ‘melancholy’. That’s what Scandinavian musicians do best, although the Swedes still lead the way.

But there’s little hint of melancholy in the song, in fact it’s quite upbeat. In the event Sofia concludes that “my soul feels safe with him.”  We’ll take that as a ‘yes’ then.

I’ll cut straight to the chase here. This is a very classy song delivered in a manner and with the panache that you’d associate with a sophisticated members’ supper club on Sunset Boulevard. Sofia’s voice is rich and silky, with a maturity that belies her youthful looks, and some of her high notes are in the Mariah Carey category.

Perhaps I need my eyes testing. Sometimes, when I look at the word ‘Safe’ on the promotional material I see ‘Sade.’ It isn’t because F and D are next to each other on the QWERTY keyboard, it’s just that Sofia is an even smoother operator. Draw your own conclusions from that.

‘Safe’ is available on Friday September 2nd. The EP ‘Kintsugi’ is slated for release in 2023.