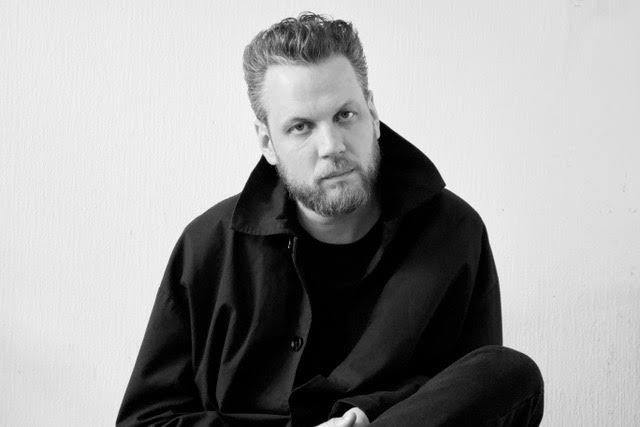 Subshine is Ole Gunnar Solksjaer, or at least that’s what I thought it said at first glance, which bemused me to say the least. “You are my subshine, my only subshine” as various football supporters might sing.

No, in reality he is Ole Gunnar Gundersen and he used to be the singer and songwriter of Lorraine, a band with a pretty big following in the early noughties, numerous top ten singles, and who provided tour support for bands such as Mew and Pet Shop Boys.

Now he’s branching out on his own under this new artist moniker and he starts off with a single, ‘Chelsea’. So let’s set the record straight. It has nothing to do with the football club in London SW6 kindly vacated recently by Mr Oligarch. Nor does it have any connection with ‘Made in Chelsea,’ the posh TV reality show set in one of London’s most famous ‘burbs and in which Highasakite once appeared and probably wish they hadn’t.

No, it’s simply the female name, as in Chelsea Clinton.

It’s top heavy on production, you could argue perhaps a little too heavy but as I’ve mentioned before that seems to be the case with many artists and bands in Norway right now, with a 1980s electro-power pop feel to it, yet at the same time with overtones of 1970s yacht rock at times and complete with whispered vocal.

The problem with high production levels is that the music can drown out the vocals and there is a story to tell here, one in which the singer describes how hard it is to keep a straight face – to convey a sense of normalcy – while hurting from someone else’s actions. I can’t say for sure though whether or not he wants to go to Chelsea (sorry, Elvis).

But the message is communicated strongly; so powerfully in fact that by the end it could be Phil Collins up there in his heyday, behind both the mic and the kit.

‘Chelsea’ is released on 24th June on streaming services.